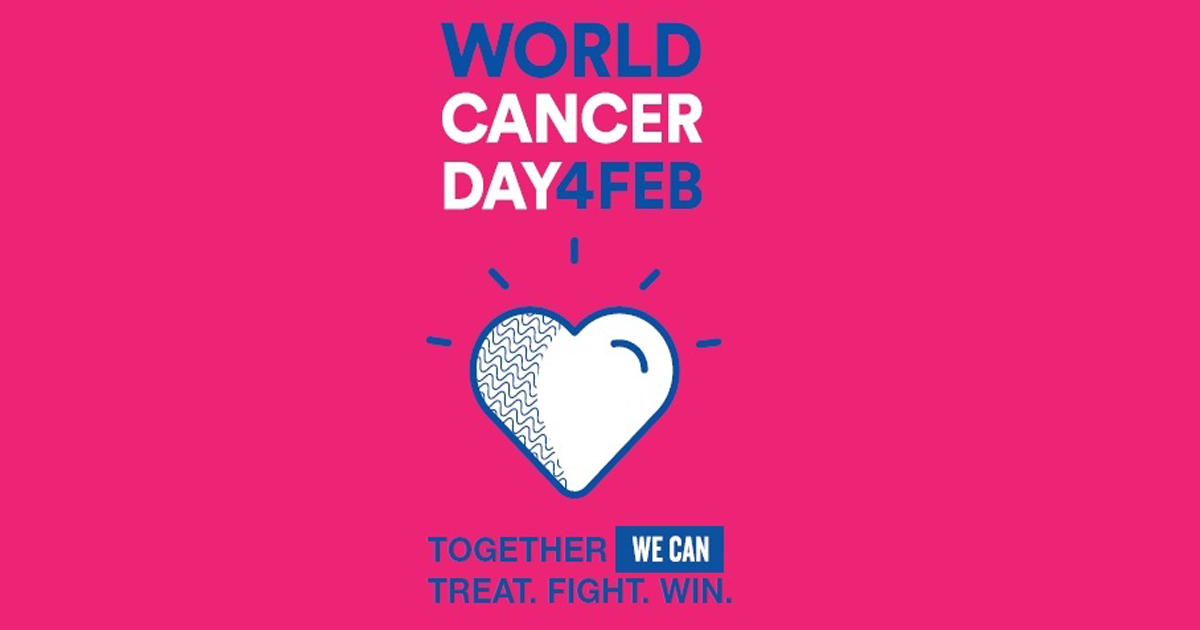 Today is World Cancer Day – a growing, global movement which aims to unite the world to find better treatments against cancer. Graham Shaw introduces some of our world class research. 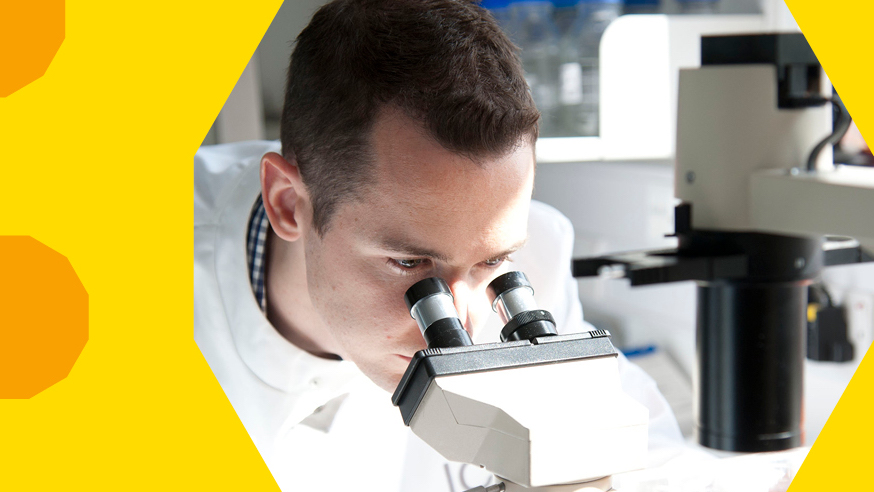 Cancer can affect anyone, anywhere, at any time. As healthcare around the world continues to improve, the number of cancer cases worldwide is expected to increase by 75 per cent by 2030 – so we have a lot to do.

The ICR has a proud track record in delivering world-class research to understand cancer and develop new ways to fight the disease.

In this blog post, we look back at five of our historic achievements and reflect on the future of our research.

1. A proven record for drug discovery

One of our greatest achievements in recent years is our record for cancer drug discovery – recognised at the end of 2017 with a prestigious Queen’s Anniversary Prize.

Since 2005 we have discovered 20 new targeted cancer drugs and taken ten into clinical trials, as well as seeing abiraterone, an innovative prostate cancer drug, extend the lives of hundreds of thousands of men around the world.

Our science also underpinned the development of olaparib, now used routinely to treat women with BRCA-mutated ovarian cancer and which was recently approved by the FDA in the US for breast cancer too

Cancer sometimes clusters among family members due to inherited genetic faults. ICR scientists were among the leaders in harnessing powerful new methods for tracking genes to discover which inherited mutations increase the risk of cancer.

In 1994, by studying families with unusually high numbers of breast cancers, the ICR pinpointed mutations in a gene we called BRCA2, which can significantly increase a woman’s risk of developing breast and ovarian cancer.

This discovery laid the groundwork for developing new forms of therapy for BRCA-associated cancers, like the drug olaparib, and helped tens of thousands of families worldwide get better information about their cancer risk.

Genetic testing for cancer causing mutations is becoming increasingly routine and with our hospital partner The Royal Marsden we’re pushing for more patients to be offered genetic tests for diseases like breast cancer, so they can get better treatments faster.

Our researchers are pioneering new approaches that could give more patients access to genetic testing for cancer predisposition genes – including in breast and ovarian cancer.

In the 1980s, our researchers led the way in developing intensity-modulated radiotherapy (IMRT), which changes the shape and strength of X-ray beams used for treatment to match tumours. This spares the surrounding tissue and allows higher intensities of radiation to be concentrated on the cancer.

The START clinical trial found that three weeks of radiotherapy is as good as five weeks for treating breast cancer – as well as being more convenient and less tiring for patients. It has also had the added benefit of being cheaper for the health service, saving the NHS around £50 million per year since 2009.

With The Royal Marsden NHS Foundation Trust, we led the pioneering CHHiP trial, which could be a game changer for radiotherapy. The trial showed radiotherapy could be delivered in higher doses, but over fewer hospital visits than is currently recommended on the NHS, reducing side-effects and inconvenience for patients.

We’ve also helped develop image-guided radiotherapy, using scanners to monitor patients and adjust radiation treatment. It can account for movement of the tumour in the body, protecting surrounding tissue even more effectively.

And the ICR will soon be treating patients with the brand new MR Linac, the first machine of its kind in the UK and one of the first in the world. It combines radiotherapy treatment with an MRI scanner – promising real time tumour tracking for the most precise radiotherapy ever.

Advances in DNA sequencing mean our researchers can track changes in tumours using blood tests, called liquid biopsies, which could usher in a new era of personalised cancer treatment.

These tests detect traces of cancer in the blood to give valuable information about whether it is growing or changing, and could be used routinely in the future as a quicker and more accurate alternative to scans or traditional biopsies.

They can also monitor patients during treatment. In the future, people who are not responding to treatment could be identified and switched to an alternative therapy more quickly.

For example, our researchers have led the development of a three-in-one blood test that could transform treatment of advanced prostate cancer. And, in breast cancer, we have shown the effectiveness of a new liquid biopsy in spotting the progression of the disease.

We are now running a clinical trial called plasmaMATCH – which will identify mutations in metastatic breast cancer from patients’ blood tests and try to match them to specific targeted treatments.

Alongside our collaborating partners, we aim to create the world’s leading hub for cancer research and treatment – The London Cancer Hub, which will be based in Sutton.

The London Cancer Hub should accelerate the discovery of new treatments for cancer by bringing together scientists, doctors, and life-science companies in one location.

These state-of-the-art facilities will double the space we have for cancer research to delivering real benefits for patients.

Working together to achieve even more

These are just a few examples of our world class research.

But we can’t do it alone. Modern cancer research is a collaborative, international effort involving scientists across the world.

This World Cancer Day, we’re committed to making the new discoveries that will help one day to defeat cancer.

Source: The Institute of Cancer Research

Facebook can tell if you are rich or poor