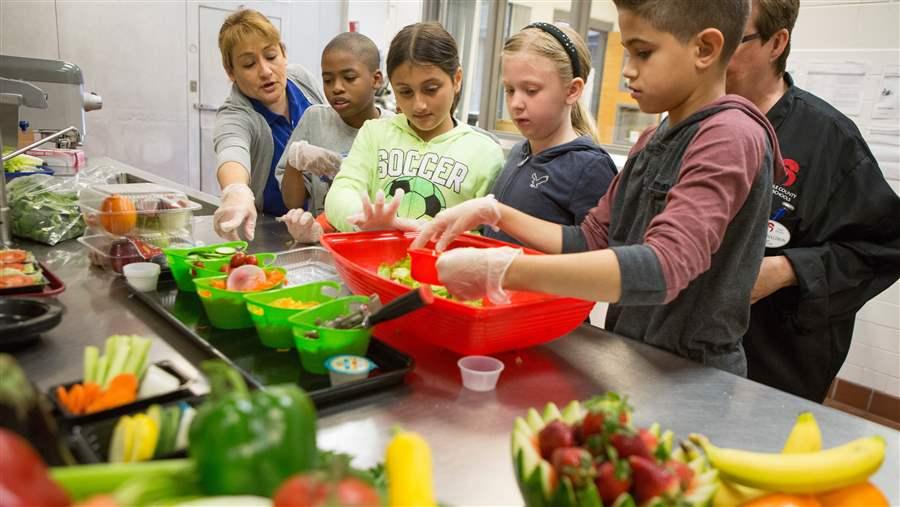 “Primarily, it will help consumers by giving them a choice of opting for an inexpensive drug, a consideration that is paramount when viewed in the context of the medical insurance and the percentage of cover that can potentially be used up for the cost of medicines alone. From a consumer’s point of view, this is a huge relief,” said the English language daily.

“Second, the regulation will provide a boost to local and regional pharmaceutical companies, which is an important factor in further energising the industry and offering the manufacturers a bigger share of the market through healthy competition.

“Third, along with the continual price revision of many drugs the UAE has been undertaking, it brings the full spectrum of the cost of medicines to within reasonable limits. These are all progressive developments that augur well for the UAE’s health care sector.”

In the world of drugs, the cost chasm between branded and generic medicines can be alarmingly wide with many branded medicines, usually imported, costing up to four or five times their generic counterparts. Given that the efficacy of both classes of medicines is at par, it inflates the concerns of consumers who are often left paying excessive amounts for palliatives that can come at a fraction of the high-end cost, the paper added.

“In substantiating this factuality, the Abu Dhabi government has ensured that one of the most important markers of health care outcomes in society – the accessibility to inexpensive drugs to the widest possible base of the population- is now firmly in place,” it concluded.