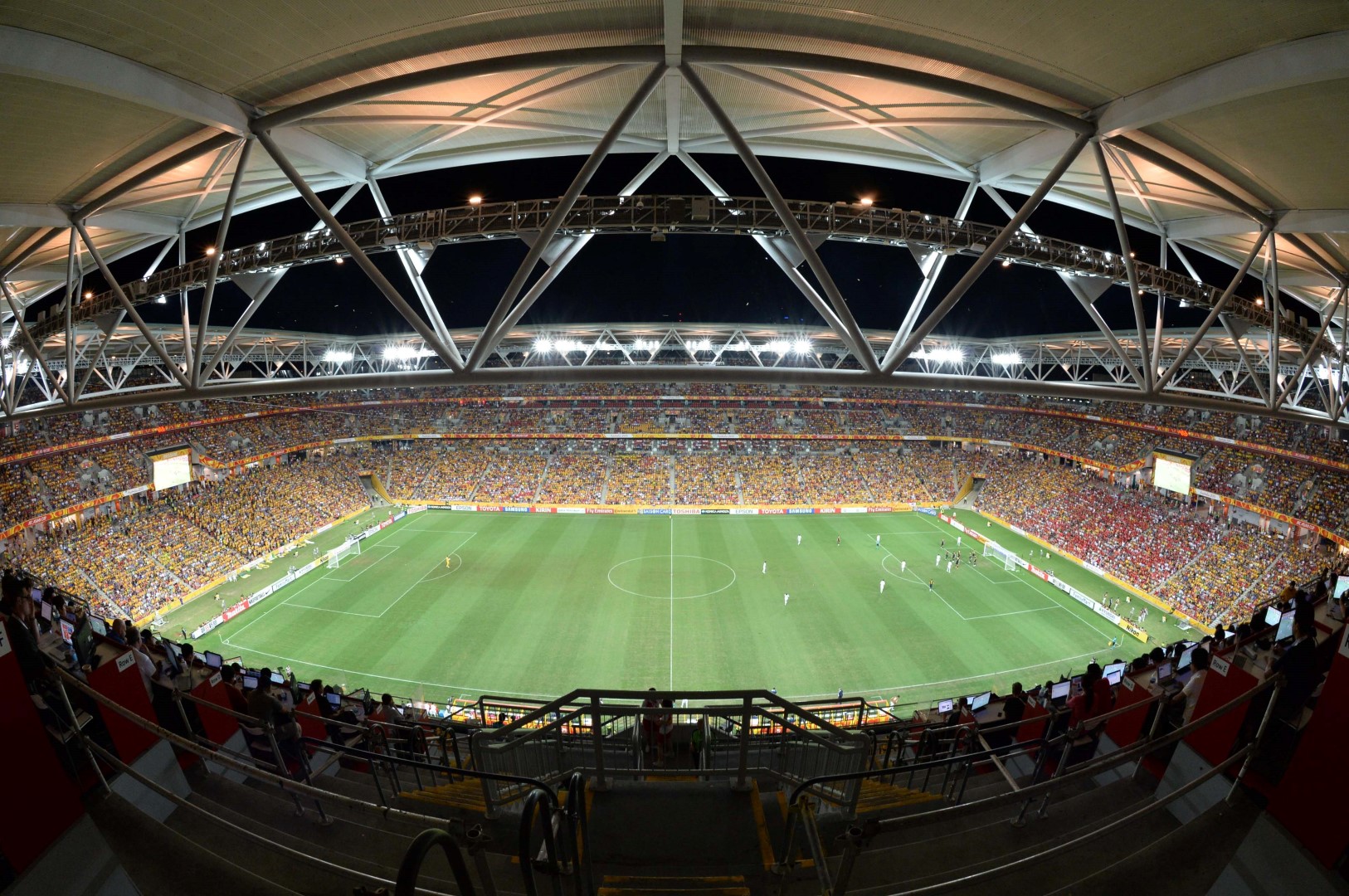 ABU DHABI, 4th August, 2018 (WAM) — Work is going in full swing across the UAE sports scene, as the country is gearing up for the 17th AFC Asian Cup 2019, with passionate football fans eagerly waiting for the crowning of the continent’s champions, at the end of what will be the largest ever edition of the tournament.

After a record-setting group stage performance by Asian teams at the 2018 FIFA World Cup Russia, the eyes of the football world now turn towards the UAE from January 5th through February 1st, 2019 for the thrill of top-class, live international football.

The UAE was announced as the hosts for the tournament on March 9th 2015, for the second time in the country’s history after the 1996 finals.

For the first time, the Asian Cup final tournament will be contested by 24 teams, having been expanded from the 16-team format that was used from 2004 to 2015.

The expanded competition will take place across eight world-class stadiums in Abu Dhabi, Al Ain, Dubai and Sharjah, and promises to engage more fans than ever before in the biggest sporting event ever hosted in the region.

The Local Organising Committee (LOC) promises to deliver not just the biggest tournament in the region’s history, but the best. And this will begin with the Asian communities already living in the UAE that are prepared to rally and support their national teams at this exciting, once-in-a-lifetime event.

“There is no better place to embody the tournament motto of “Bringing Asia Together” than right here in the UAE. Under the slogan, “Bringing Asia Together,” the UAE aims to promote the values of tolerance and peace between the peoples of the Yellow Continent and show the world that football unifies humanity, ” Aref Al Awani, Director of the Tournament, told the Emirates News Agency (WAM).

He added that football fans will converge on the UAE to see the 24 national teams from the Yellow Continent play 51 matches over four weeks, during the most exciting international football tournament in 2019.

“LOC is constantly communicating with Asian communities living in the UAE as well as the embassies of participating nations, to ensure impressive turnout,” he said, noting that the target is to sell around one million tickets to the public, with prices starting from as low as AED25.


Under the slogan “Bringing Asia Together,” the tournament is expected to witness exceptional performances from the participating teams, especially after their impressive achievements in the 2018 FIFA World Cup Russia, he further said.

“The expected high turnout will be a new testament to the UAE’s ability to play host to major international and continental sporting events thanks to the country’s advanced infrastructure, including world-class airports, modern transportation network and increasingly sophisticated hospitality facilities, advantages which augur well for this edition of the event to be the best ever held,” he affirmed.

On July 30th, the Asian Football Confederation announced that tickets for one of the most eagerly-anticipated spectacles in world football are available for purchase on www.the-AFC.com.

AFC President Shaikh Salman bin Ebrahim Al Khalifa said, “The launch of ticket sales is an important milestone and the UAE is the perfect host nation to unite the Asian football family. I am confident that the AFC Asian Cup UAE 2019 will provide the ultimate stage to showcase Asia’s remarkable talent and engage and excite more fans than ever before.

“In the LOC, we have a trusted partner who share our ambitions of Bringing Asia Together and to deliver the most competitive and accessible AFC Asian Cup to date.”

Ticket prices for the competition have been set from AED 25 (Approx $6.8) to allow as many people as possible from the millions of Asians already residing in the UAE and the two billion living within a four-hour flight to come and experience the thrill of top-class, live international football.

Football fans around the globe will witness a stunning new trophy lifted by the champions of the AFC Asian Cup UAE 2019 at the iconic Zayed Sports City Stadium in Abu Dhabi on February 1st, 2019.

The AFC decided to commission a dazzling new trophy, one that captures the excitement and drama of the tournament ahead. The new trophy is revolutionary in design and stands at an impressive 78cm high and 42cm wide and is crafted from 15 kilogrammes of Hallmarked Sterling Silver bullion.