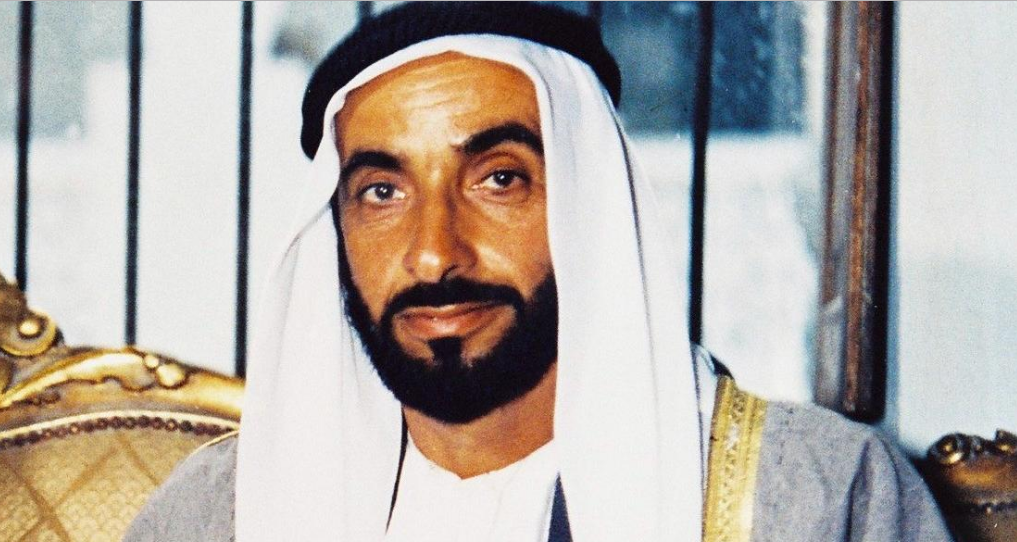 Pupils will be taught to link the values of the late Founding Father to national identity and civic duty.

State schools are to teach more on the personality of Sheikh Zayed in the coming academic year, an official from the Ministry of Education has announced.

Social studies teachers will be trained to include lessons on Sheikh Zayed’s characteristics and habits so they can link the values of the late founding President to national identity and civic duty.

The new lessons will be introduced into government schools in the academic year 2019-2020.

“He made a different history for our country … he changed everything,” said Ayesha Al Mehairi, the head of the social studies curriculum at the Ministry of Education.

“We need to instil and highlight the role of Sheikh Zayed in building the union to demonstrate values and the humanitarian aspect of the UAE.”

Stories about the Founding Father are already integrated into the national curriculum, which intensified its emphasis on UAE Rulers, Bedouin culture and the country’s humanitarian role four years ago.

This corresponded with the introduction of National Service in 2014 and a more assertive role for the UAE in international affairs.

Sheikh Zayed’s picture appears on the front cover of existing social studies books for pupils between the school years of one and eight.

Each year studies a chapter on Sheikh Zayed with a different theme — year five, for example, study a chapter titled Zayed, Knight of the Environment.

The textbooks emphasise his Bedouin origins, poetic prowess and his ability to ride both Arabian horses and camels.

“We must focus on our national figures,” said Ms Al Mehairi. “Before, non-locals wrote the curriculum. Now that locals are writing the curriculum, we are showing what is important to our economy, society and our history.”

She was speaking at the GCC Heritage and Oral History Conference on Tuesday hosted by the Department of Cultural and Tourism in Abu Dhabi.

This year’s theme is Sheikh Zayed, in line with the government’s 2018 Year of Zayed initiative, which marks the centenary of his birth.

Elders also shared intimate memories of the Sheikh at the event to highlight his upstanding persona.

Mohammed Al Mansoori, a friend of Zayed, told of a hunting trip in the 1970s, where they set off in the desert carrying little more than what they wore and Mr Al Mansoori wondered how they would light a fire without matches.

The Sheikh proposed they shoot at a ghaf tree so it would spark. Another member of the party suggested they lit the flame with the reflection of their binoculars.

The stories added to a national repertoire of a poet ruler connected to the earth and his people.

“He was a Bedouin,” said Mr Al Mansoori.