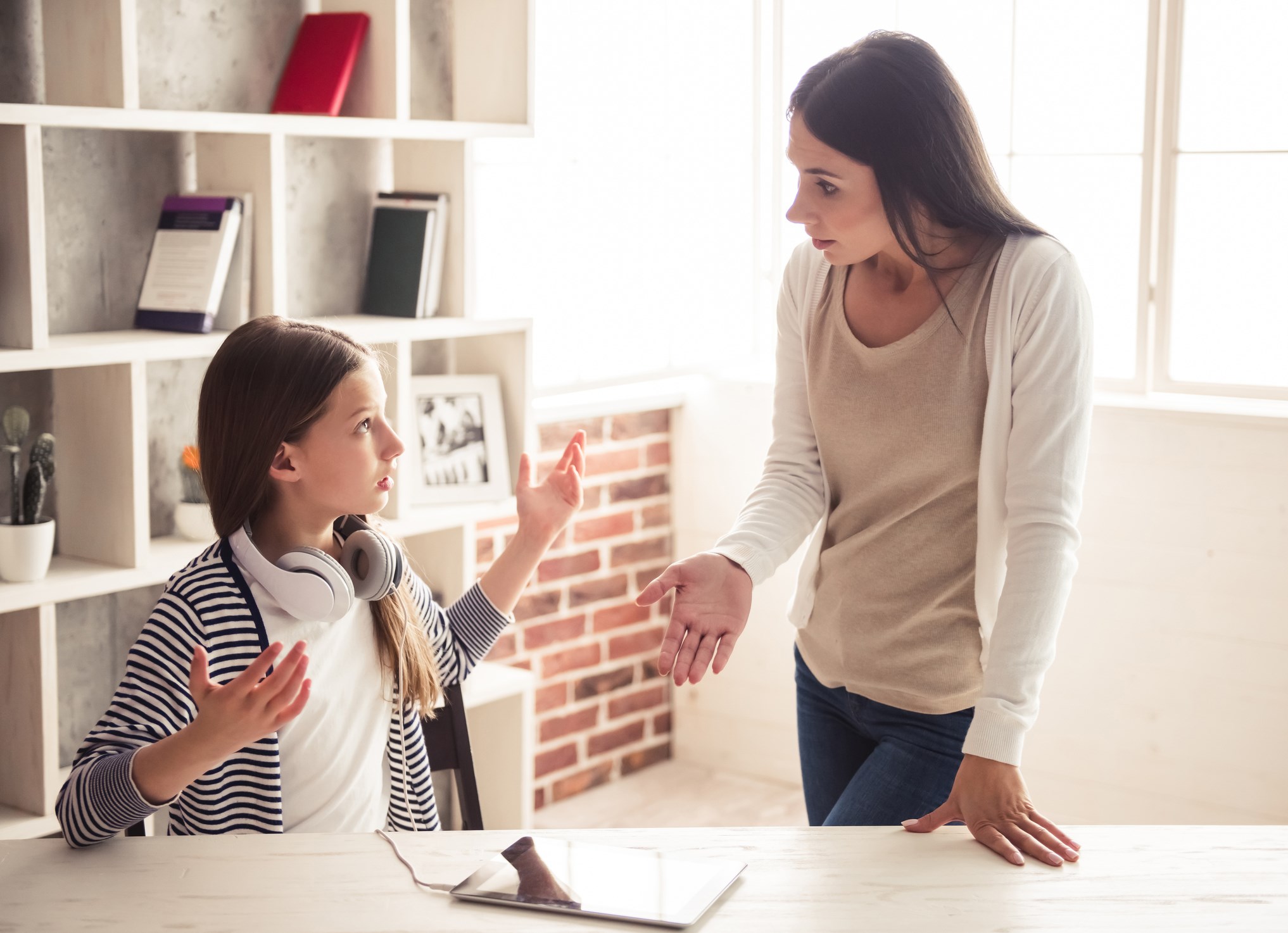 Parents start worrying about their offspring  when they are still in the womb, so it’s little wonder some mums and dads become totally overprotective of these vulnerable little creatures.

But as children grow they become increasingly independent and capable,  even so some parents carry on wrapping them in cotton wool fearing the worst is going to happen to them. And while this stems from an instinctive desire to keep their child safe, it’s not always good for them.

Psychologist  Dr Rachel Andrew, co-author of  The Supermum Myth , says: “The overprotection part is the behaviours that come from anxiety. Parents have many anxieties about their children but being overprotective in this context most often centres on the fear that your child will be adversely affected by something, harmed or seriously hurt, or become ill or even die.

“Anxious parents are sending two big messages to their children. Firstly, that the world is a dangerous place, and secondly that their child doesn’t have the skills to deal with it. Children can become anxious themselves if they believe this, or as they get older they may feel stifled.”

You find yourself thinking a lot about how dangerous the world is and what harm could come to you or your child.

You blow things out of proportion and worry how dangerous certain situations are. By the same token, you worry how little you could do about it if something did happen.

You avoid letting your children do certain things like go out alone, go in a car/bus/train, be  in crowded places, climb trees, stay in the house alone, go swimming or horse riding – anything you view as too risky (but most of your friends wouldn’t).  A recent study for the Dettol’s Protect Like a Mother  campaign found one in five mums aged 25-34 have banned their child from climbing trees, and 15% won’t let their offspring play in the local park.

You’ve developed certain behaviours aimed at keeping your children safe which are out of the ordinary or repetitive. This could be triple checking the front door’s locked/repeatedly calling or texting them/stalking them on Facebook or Snapchat/checking their temperature, heartbeat or skin/ repeatedly taking them to the doctor.

You check your child’s phone all the time, and even read their diary – the Protect Like Mother research found 31% of mums check their child’s calls and texts, 12% track their mobiles, and 5% sneak a peek in their journal.

6. Not letting them walk to school alone

You won’t allow them to make their own way to school, even when they’re at an age when all their friends are allowed to walk to school together.

You let them go out on their own but then secretly follow them. In the Dettol study  27% of parents admit they’ve tailed their child. And one mother even confessed to booking a hotel next to the music festival  her child was attending.

So how do you stop being so overprotective?

Dr Andrew points out that parents should know it’s healthy to feel some anxiety about their children. ”It shows you care,” she points out.

But she says overprotectiveness that risks damaging children can be managed by these techniques:

Understanding your anxiety’s to blame

Try to notice when your behaviour is overprotective , understand where it’s coming from, and how it can relate to your own anxiety.

Curbing some of your behaviour

Think of examples of when you’ve been obsessed with safety issues  and whether your behaviour really is keeping your child safe, or just stifling them from having a traditional childhood? Make a real effort to stop or at least ease off them.

Working out a ‘freedom’ plan with your child

Talk to your child and come up with a plan to allow them to develop more freedom. For example, slowly cut down the number of times you phone them when they’re away from you.

At the same time, find some ways to cope with the anxiety  you are feeling: this might be through distraction or relaxation techniques such as meditation, or positive self-talk (eg telling yourself outloud or mentally that they wont come to any harm).

Keep in mind that by trying to address your overprotectiveness you’re helping your child develop skills to keep themselves safe – which will ensure they only take appropriate risks  in the future.

“It’ll also mean your relationship with them is healthier as they get older,” Andrew explains. “Often children who aren’t allowed to develop freedom during pre-teen and teenage years will be more likely to cut off completely from their parents once they can.”– Press Association

Valerie Steele: “Fashion is a legitimate subject in education”