Spanking Is Ineffective and Harmful to Children, Pediatricians’ Group Says 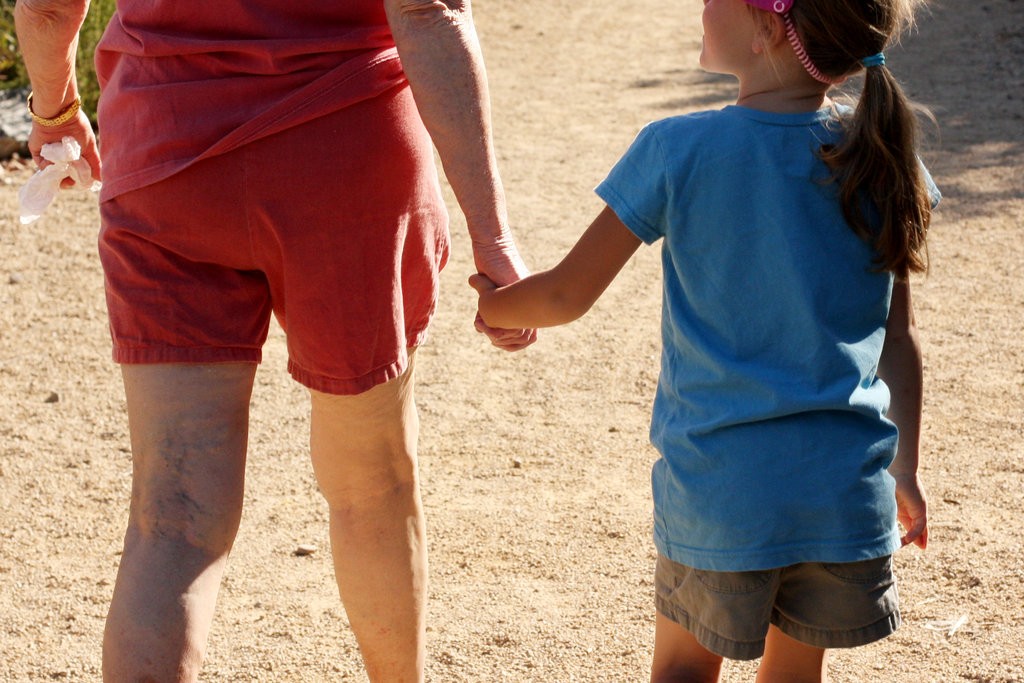 The group, which represents about 67,000 doctors, also recommended that pediatricians advise parents against the use of spanking, which it defined as “noninjurious, openhanded hitting with the intention of modifying child behavior,” and said to avoid using nonphysical punishment that is humiliating, scary or threatening.

“One of the most important relationships we all have is the relationship between ourselves and our parents, and it makes sense to eliminate or limit fear and violence in that loving relationship,” said Dr. Robert D. Sege, a pediatrician at Tufts Medical Center and the Floating Hospital for Children in Boston, and one of the authors of the statement.

The academy’s new policy, which will be published in the December issue of the journal Pediatrics, updates 20-year-old guidance on discipline that recommended parents be “encouraged” not to spank. The organization’s latest statement stems from a body of research that was unavailable two decades ago.

A 2016 analysis of multiple studies, for example, found that children do not benefit from spanking.

“Certainly you can get a child’s attention, but it’s not an effective strategy to teach right from wrong,” Dr. Sege said.

Recent studies have also shown that corporal punishment is associated with increased aggression and makes it more likely that children will be defiant in the future. Spanking alone is associated with outcomes similar to those of children who experience physical abuse, the new academy statement says.

There are potential ramifications to the brain as well: A 2009 study of 23 young adults who had repeated exposure to harsh corporal punishment found reduced gray matter volume in an area of the prefrontal cortex that is believed to play a crucial role in social cognition. Those exposed to harsh punishment also had a lower performance I.Q. than that of a control group.

Although the study was small in scope, it can help provide a biological basis for other observations about corporal punishment, Dr. Sege said.

So what is the best way to discipline children? That largely depends on the age and temperament of the child, experts say.

Effective discipline involves practicing empathy and “understanding how to treat your child in different stages in development to teach them how to cool down when things do get explosive,” said Dr. Vincent J. Palusci, a child abuse pediatrician at Hassenfeld Children’s Hospital at N.Y.U. Langone.

The academy’s parenting website, HealthyChildren.org, offers tips for disciplining younger and older children. Rewarding positive behavior, using timeouts and establishing a clear relationship between behavior and consequences can all be effective strategies.

“We can’t just take away spanking,” Dr. Palusci said. “We have to give parents something to replace it with.”

Attitudes about spanking are also changing. Although seven in 10 adults in the United States agreed a “good, hard spanking is sometimes necessary to discipline a child,” according to the 2014 General Social Survey, spanking has become less popular over time.

In 1970, Fitzhugh Dodson, a clinical psychologist and best-selling author of books on parenting, was quoted in The New York Times as saying that many discipline problems could be solved by using his “pow wow approach.”

“It’s my pow, followed by his wow,” he explained, demonstrating how he would swat a child’s bottom.

“I know some books say parents shouldn’t spank, but I think it’s a mistake,” he said. “A poor mother is left with nowhere to go. She’s mad at the kid, has had it up to the eyebrows with him, and longs to give him a big smack on the behind, but she’s been told she shouldn’t. She should, and it’s good for her, because it releases her tension. And the child definitely prefers it to long parental harangues.”

And in the 1945 edition of “Baby and Child Care,” Dr. Benjamin Spock said spanking “is less poisonous than lengthy disapproval, because it clears the air, for parents and child.” (In the ’80s, however, he changed his mind.)

Today, most doctors don’t support it.

A recent survey of 1,500 pediatricians in the United States found that 74 percent did not approve of spanking and 78 percent thought spanking never or seldom improved children’s behavior.

It’s a different situation among legislators and school administrators. Although corporal punishment in public schools is not permitted in 31 states and the District of Columbia, there are 19 states, mainly in the South, that either allow the practice or do not have specific rules prohibiting it.

In 2000, the academy recommended that corporal punishment in schools be abolished in all states. And in 2016, the Centers for Disease Control and Prevention published a tool kit for preventing child abuse and neglect that highlighted a need for legislation to end corporal punishment.

But attempts to do so at the federal level have failed.

“I think people see school discipline and parental discipline very differently,” said Elizabeth T. Gershoff, a professor at the University of Texas at Austin who has studied corporal punishment in public schools.

Even so, she added, it’s possible the new academy statement could lead to change down the road.

“It shows we are seeing the beginning of a shift away from believing it is O.K. to hit children in the name of discipline,” she said.

Children “need to know that you have their best interests at heart,” Dr. Gershoff said. “If the kid doesn’t trust the parent, then they’re never going to want to do what they say.”

You’re one in a million: UAE teacher crowned best in the region