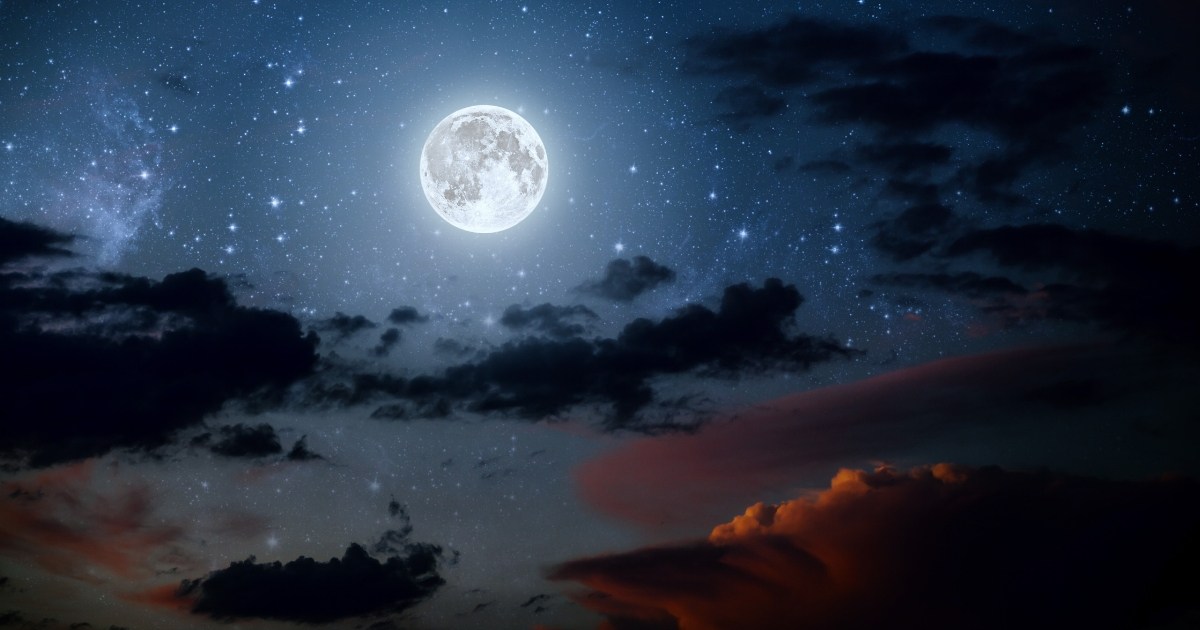 China is planning the launch of own ‘artificial moon’ by the end of 2020 as replacement to the streetlamps and lowering the electricity consumption mainly in urban areas. In the Chengdu city present in the southwestern Sichuan state, the ‘illumination satellite’ is under development. This satellite will shine like the real moon, but eight times brighter than the moon.

It will be an experimental launch and its commercial and civic potential will be examined with the launch, Wu Chunfeng explained in an interview. Satellites will be working on the lights deviated from the Sun and will effectively replace streetlamps in the urban areas. Through this plan, the organization is expecting to save around electricity worth 1.2 bn yuan (which is nearly US$170 mn) in a year with a satellite of 50 Sq. m. area. Also, it will be helpful in the rescue efforts mainly in the disaster area.

China’ space programme is struggling to catch up with the huge development in the countries such as Russia and the United States. If it succeed, it will be the first satellite to provide the light on street. However, China is not the first country to try this beaming on the Earth. Earlier, Russian scientists

Spanking Is Ineffective and Harmful to Children, Pediatricians’ Group Says