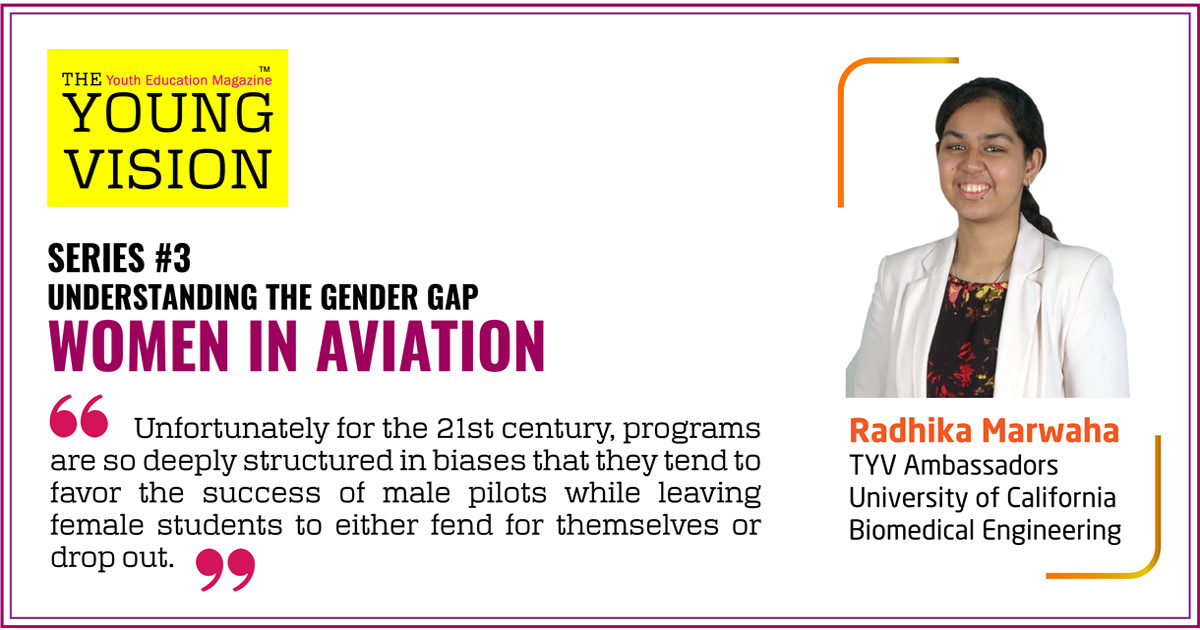 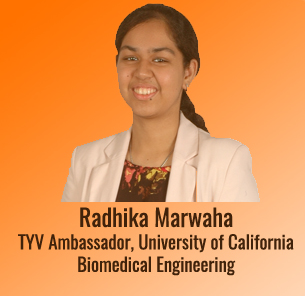 On a domestic flight in my summer vacation last year, I happened to chance upon a very thoughtful experience amidst the exhaustion of my travel. For the most part, the flight was staffed with pleasant air-hostesses and luckily for me, I got to witness a beautiful in-flight sunset painted in some of the best shades of dusk. All of a sudden, it got very turbulent, owing to the extreme rain and thunder. As the seat belt signs flashed overhead, I heard a man scream, “why on Earth is a lady flying this plane?” I was awestruck.

When we finally landed safely, despite the thunderstorm and rain, I could not help but think, “Why did this man not give the female pilot her due for being able to get us to our destination in one piece?” Was it fair to assume that men-folk were better programmed to handle the machine craft? The simplest idea that came to my mind was that if air hostesses and stewards can be equally talented, why is the success of a female pilot debatable?

The next thing I knew, I was drawing out tables of reliable data for global sources. A global organization, titled “Women of Aviation” published a detailed analysis of the participation of women across technical fields in aviation that include but are not limited to pilots, flight engineering staff, air traffic control, aerospace engineers, flight dispatchers and others. Today, 18% flight dispatchers and 26% of the air control staff have worked their way through these highly male dominated fields. However, the US Department of Labor flags a dangerous statistic about how 4.3% flight engineers identify as female! What could be the reasons for this observation?

While women do enter the field with all the technical know-how and the aspiration required to soar high in the skies, they often encounter lack of emotional support in the aviation sector, worldwide. Unfortunately for the 21st century, programs are so deeply structured in biases that they tend to favor the success of male pilots while leaving female students to either fend for themselves or drop out. Additional pressures from families and the rest of the society do no good to a woman who is struggling to get an instructor free from biases or to attend at least a considerable chunk of her training in a stereotype-free environment. These ideas are supported by accomplished women like Judith Beck, CEO of Financial Executive Women (FEW) who believes that “women are less likely to take a risk on their career… they end up missing out on opportunities” and Margie Warrell, founder of Global Courage, who wrote in the Forbes that “too many women overestimate the task and underestimate themselves.”

FOOD FOR THOUGHT UNTIL NEXT TIME…

While each of these ideas brings a lot for discussion to the table, as a resident of the United Arab Emirates, it is a pleasing to note that 44% of Emirates staff is made up of women spanning across 150 nationalities- including role models like Nevin Darwish, the first woman to captain the Airbus A380, and Officer Alia Al Muhairi, the youngest Emirati female operating the aircraft. In 2016, Etihad Airways was proud to announce that more than 50% of their intake of national pilots is female. These numbers are extremely positive and as global citizens we can only hope to see other societies breaking down barriers and encouraging women to fly high and attain the success they deserve!

Reading initiative to supply a million books to Schools

All the best for CBSE Board examination 2018!