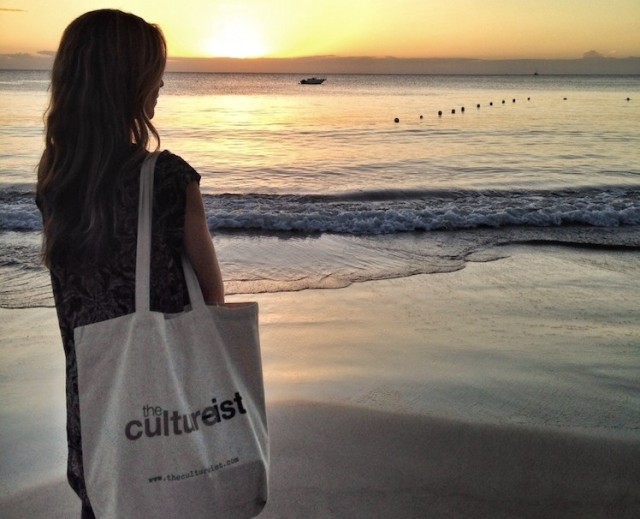 Searching for happiness? Release your inner-child! 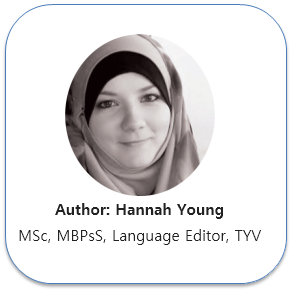 Have you ever observed a child playing or interacting with his peers and thought to yourself, ‘wow, isn’t it easy being a child…I wish I could go back there’?

It’s a common feeling. With our busy lives of study, work and other responsibilities, it’s easy to feel ourselves being swept along with no time for downtime or playtime. Another trap we easily fall into is the web of overthinking; we are all too aware of the roles we play and the plates we must keep spinning, and this can play on our mind morning, noon and night. We might find it difficult to say ‘no’ to taking on extra work, or we might go over and over that conversation with a peer, friend or colleague, and worry endlessly about whether we said or did the right thing.

Such is life. Such is the nature of being a young adult or adult. But is there another way? Is there a lesson to learn from those carefree kids in our lives?

Kids see the word in a very black and white way. They don’t lose sleep worrying about plans for tomorrow. They don’t deliberate over conversations and ‘should have, would have, could have’. If they see something they don’t like, they say it. They don’t have a problem saying ‘no’. Their approach to life really is a lesson to us all. So, here are a few tips you can take from the toddlers:

Obviously kids have more time for this than we do. But we have to make it a priority. I don’t mean to suggest you go out to the bottom of the garden to dig for worms (well, why not?), but do more of whatever makes you happy. Spend time with friends, get some exercise or, better still, do something creative. Creativity really does feed the soul. It doesn’t matter if you’re not an artist. Let nature inspire you, check out local craft classes, or get together with friends for some portrait painting! Whatever you do for fun, make more time for it.

Ever told a terrible joke to a young kid? “No, that’s not funny”. Kids say what they mean and mean what they say. Okay, from time to time they might try their best to save your feelings, but most of the time you’ll know exactly how they’re feeling. If children don’t want to do something, it won’t be long before you know about it. But do they lose sleep worrying that they’ve hurt your feelings? Of course not! If, actually, you feel like staying in getting comfy on the sofa instead of going out for lunch with your friends, then say so. If you’ve already got too much work on or your study schedule is packed and you can’t take on committing to attending a club, then just say no. Say it (okay, perhaps with a bit more decorum than a 3 year old), then move on.

As adults and young adults, we often find it very difficult to express our feelings in a clear and direct way. Our friends, or even our family, might unintentionally hurt us with their words and actions. But how often do we speak up about it? If we do, it might be through an awkward exchange of text messages, or in a passive-aggressive remark weeks later. We bottle things up and hold onto them. And when they finally come out, the moment has gone, and we often end up doing more damage than good. If young children don’t like something you’ve said or done, they’re sure to tell you – they say it confidently and clearly, and we’d never dream of telling them that this is a negative attribute. Being able to express your wants and needs (and being able to confidently say what you don’t like) protects and empowers children. So where do we lose this strength? It’s time to claim it back.

If there’s one thing kids do well, it’s obsession. Dinosaurs. Mini beasts. Princesses. Whatever it is that’s flavour of the month, they embrace it whole-heartedly. They’ll talk about it with wide eyes and sparkling enthusiasm. They don’t care whether you think they’re ‘cool’; they love what they love. So whatever your quirk is, whatever you’re into, whatever you dream of, express it!

So, next time you’re stressed out, overthinking, or scared of communicating what you really need, just spend a bit of time watching the experts – kids.