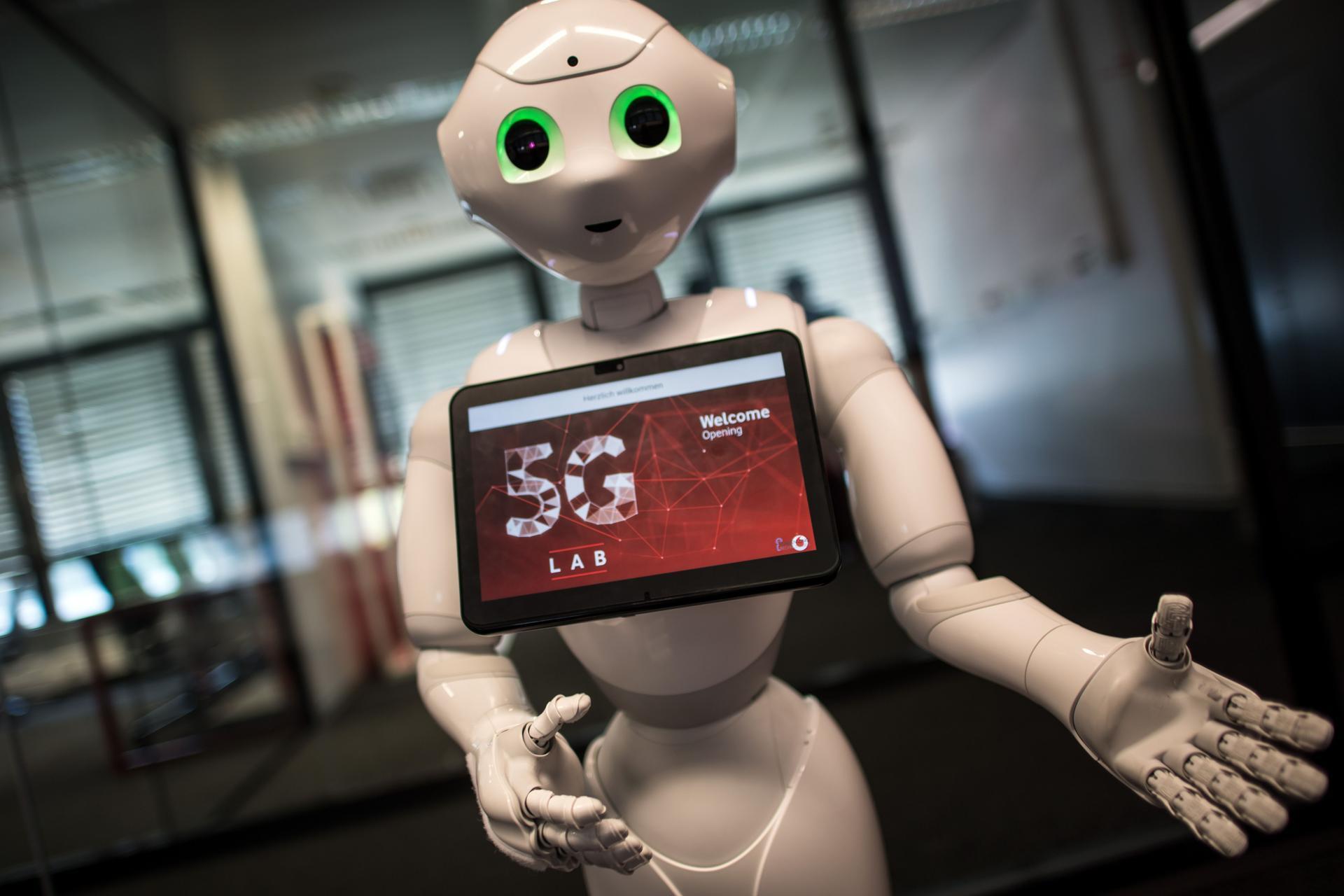 The only thing better than fast internet is faster internet.

The only thing better than fast internet is faster internet. So what’s next for the information super highway? That’s where 5G, the next generation of wireless signal, comes in.

The “G” in 5G stands for “generation”. Back in the early 1990s, the first generation of wireless networks that mobile phones relied on was called 1G, which enabled cell phones to place calls. The network became 2G when mobile phones were built to exchange text messages. Fast forward a couple of decades, people started using their mobiles to make phone calls, send texts and browse the internet – an experience made possible by 3G.

The newest network, 4G, enhanced many of the capabilities that were made possible with the third generation of wireless, and added the ability to download and upload large video and photo files. LTE, short for “long term evolution,” was added to 4G connectivity more recently, making 4G technology even faster and providing the foundation upon which 5G is being built.

Fifth generation network will allow people to do everything we’ve always done on our smartphones with 4G, but it will increase the speed at which data is transferred across the network by up to 10 to 20 times. With 5G, it will make become easier for people to download and upload ultra HD and 3D video. It also “makes room” for the thousands of internet-connected devices – from microwaves and door locks to cars, drones and shared bicycles – so that everything coming online can work faster, according to tech website Gizmodo.

Where has it been rolled out?

The United States, UAE, China, Japan and South Korea are all on the shortlist of frontrunners, racing to be the first to make 5G widely available. Most networks are still being built or tested on a small sample.


Even when 5G is rolled out, customers might not notice higher speeds at first. The network will likely be used by telcos to simply boost capacity on existing 4G and 4G LTE networks, limiting pesky wifi outages and making Netflix binges more seamless.

How will it be used in the UAE?

Experts are predicting that 5G will be critical in developing virtual and augmented reality, autonomous vehicles, drones and tele-medicine. Etisalat and du are already developing their networks to deploy 5G to business customers in agriculture, health care, education and transportation as early as next year.

Scoring high marks – To be or not to be?