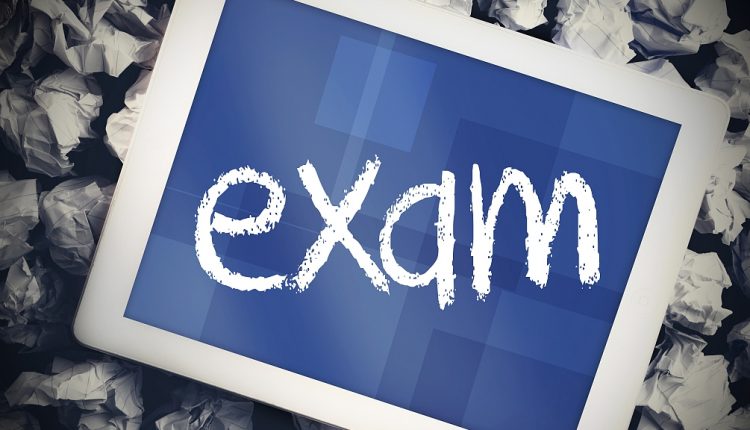 A total of 9,500 students from 78 CBSE-affiliated schools in the UAE appeared for the exam.

A total of 9,500 students from 78 CBSE-affiliated schools in the UAE appeared for the exam.

Among the toppers, Aryan Muralidharan from The Millennium School Dubai secured 99.6 per cent marks. The school scored a 100 per cent pass rate with the success of all the 228 students. Out of this, boys outperformed the girls, securing an average of 85.4 per cent as opposed to 84.3 per cent.

Ambika Gulati, principal of the school, said: “Our team is absolutely delighted at the stupendous results that our students have achieved. It speaks volumes about their hard work and commitment along with the guidance and support provided by our faculty. We are particularly proud of Aryan Muralidharan, who has consistently been school topper since primary school.”

Muralidharan said even during his summer vacations he utilised most of his time to study. “I am extremely thankful, incredibly grateful and unbelievably blessed – that’s a summation of my feelings in a few words. This wouldn’t have been possible without my parents’ help and support, especially my mother’s. I would also like to thank my teachers from the bottom of my heart, as I didn’t go for any tuitions and relied completely on their support. Of course, all this would have been unimaginable without God’s grace, for which I am completely indebted.”

Indian High School, where 661 students took the exam, also had a 100 per cent pass, with 46 students scoring centum (100/100) in various subjects. This is the single largest number of students among all other schools in UAE.

Swayam Shah took the top position in the school, scoring a 98.8 per cent. At the second position was Akarsh Sudheer with 98.2 per cent while the third position was shared by Saadia Arif Shaikh and Sneha Biju Kurup who scored 98 per cent.

Punit MK Vasu, CEO of The Indian High Group of Schools, said: “We are extremely pleased with our students who always rise above all challenges and consistently produce such remarkable results. Our wonderful results are a massive reason for celebration amongst parents, teachers and most importantly our heroes of the day – our students.”

Swayam Shah said he gave importance to break times as much as remaining focused on studying hard.

He added: “I want to prepare for the IIT entrance exams. Therefore I am headed to Mumbai for Classes XI and XII. I personally feel rather than working for long hours, quality work is more important. Stay focused and know your goal. I used to go out and play at least three times during my exams to recharge myself. I also want to thank my school, parents and teachers who are a part of this success.”

Sharjah Indian School, where 623 students appeared for the Grade 10 exams, also scored a 100 per cent result. At the school, 22 per cent students secured 90 per cent and above.

At Leaders Private School Sharjah, all the 77 students passed the exam with 29 of them scoring more than 90 per cent. The school topper was Aadil Abbasi Chasmawala with 98.5 per cent.

Aadil said: “I used to study regularly for around three hours and at the time of exams for around 6-7 hours. I think its hard work and confidence in yourself that really stands you in good stead. I would say I did expect this result and my parents and school have played an integral role in what I’ve achieved today.”

Rashmi Nandkeolyar, principal and director, DPS Dubai, stated: “We are thrilled that our students have performed brilliantly. Our school average is 87.56 per cent with all students awarded a first division; 46.24 per cent students have achieved an aggregate of 90 per cent and above.”

The Central School, Dubai, also secured 100 per cent pass of the 166 students. Aqsa Shoebkhan topped the school with 94.6 per cent.

CEO-principal of Credence High School, Deepika Thapar Singh, said: “We are delighted with the result of our students. With our first cohort, we have achieved a pass-rate of 100 per cent.”