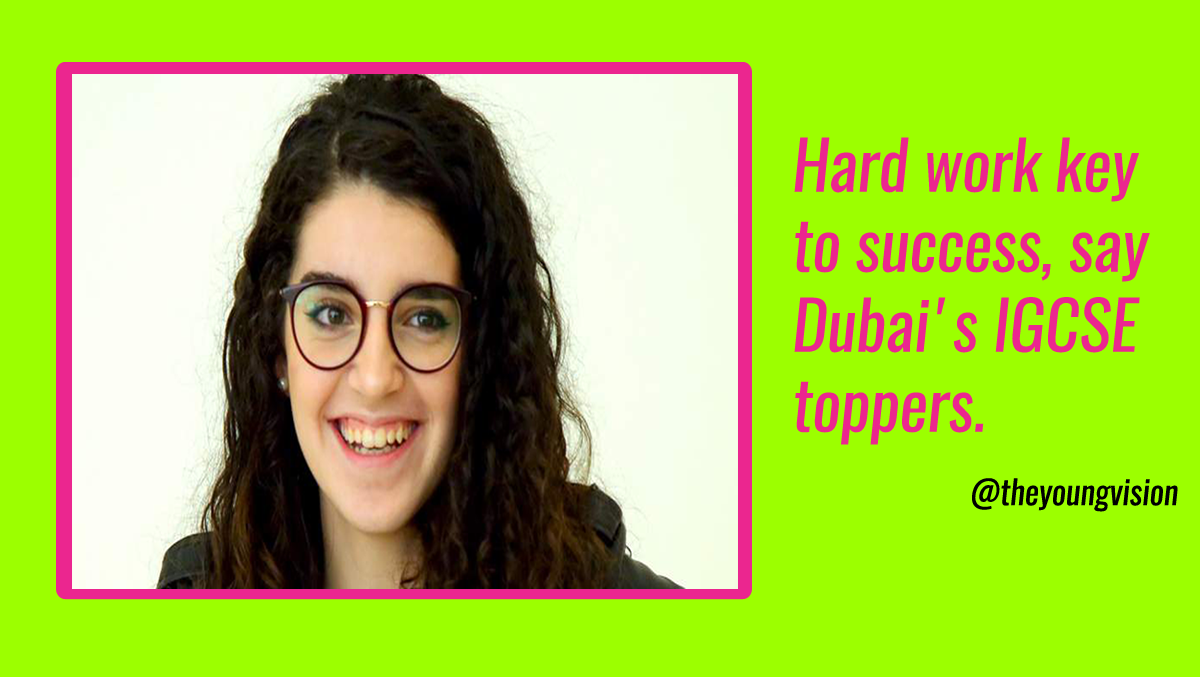 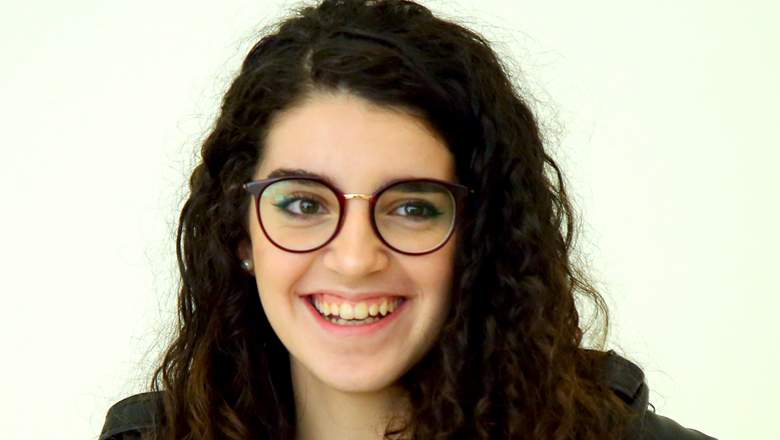 Students across the UAE received their first IGCSE results in English and Mathematics with the new 9-1 grading scale.

The 9-1 grading scale replaces the A*-G grading system for IGCSE marking, with 9 being the highest grade, and 1 being the lowest. The 9-1 grading methodology is widely known and recognised as the new standard for GCSE in the UK and is accepted by universities globally for student admission.

This year’s International GCSE results are the first to include 9-1 grades which will be rolled out to all other International GCSEs over by next June 2019. With nine levels of performance rather than eight, the numerical grading scale provides greater differentiation of the highest performers at the top end, rewarding student achievements, in turn helping them make informed decisions about their A-level and university choices.

“This new grading scale will be used by some of the most prestigious global universities to differentiate top-performing applicants and we wish every student receiving their results today the very best of luck with their future endeavors,” said Kathryn Booth, head of Academic Qualifications for Pearson Middle East.

“This is more than just a new grading scale and is intended to better recognize the achievements of high-attaining students and to ensure parents have greater clarity over how their child performs in their exams,” Booth added.

“I’m speechless. It’s been a long year of hard work, but hard work with a well earned end. I planning of  studying Biochemistry or Genetic Engineering at the University of Toronto. I pushed myself so hard to get the results I wanted, and had my teachers supporting me just as much to get the results they knew we deserved.”

“I was quite speechless after opening my results and was not sure how to properly react, but I cannot be happier, and am proud and satisfied, and very grateful to God with the results as they reflect the hard work I’ve done throughout the academic years, added with the great support from my parents, and teachers.”

Haya Hamwi from Kings’ School Al Barsha, who achieved full set of A*/ A grades (equivalent to 9 / 8 in the revised grading system), said:

“I worked really hard in the run-up to the exams and did as many past papers as I could with support from the Kings’ teachers, so I’m extremely thrilled with my results. I’m going to take Drama, English, Economics and French at A-level in the Kings’ Sixth Form, and thankfully with these results, options for my future career are wide open.”

“GEMS FirstPoint’s first ever GCSE grades were fantastic. I am very proud of our students’ performance which is significantly higher than their UK counterparts, far outscoring them across almost every subject including English, maths and science. Half of all students taking the GCSE in Arabic graded A*-A (7 or better).

“I would like to congratulate our Year 11 students on their academic results and wider personal achievements. As a school we look forward to further achievements as they embark on their A Level years and importantly, inspire our younger students to excel on the Kings’ journey.”

“The relentless commitment to get the simple things right have provided the foundation for such brilliant results.”

“I am proud of my students’ achievement who have shown that dedicated study, consistent hard work and the teacher’s tireless efforts produce such pleasing results.”

“The students and staff at WSD are proud of all that has been achieved this year with our GCSEs. This year has been an historic year with the first cohort of students going through the 2-year journey to the culmination in receiving results in August.


“The results are no surprises considering the dedication from the staff and the hard work and effort that our students have shown this year. We are delighted to report yet again another great set of results and I will not be surprised if like last year some of our students achieve the top scores in particular subjects.”

“As a fully inclusive, non-selective school these results represent outstanding progress for our students. In a year of significant reform to the GCSE qualifications, to not only sustain, but improve on previous year’s outstanding results is an achievement indeed and testament to the hard work and dedication of our excellent staff”

The continued success in GCSE and IGCSE results is a testament to NAS Dubai’s high academic standards, excellent teaching and the hard work and dedication of students. Students continue to excel and outperform UK national averages.

Parents in UAE hunt for discounts to keep school costs down