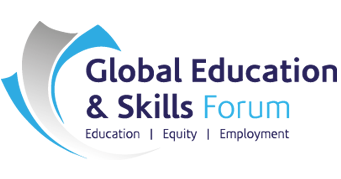 Dubai: Global educational leaders and former heads of states will be among the luminaries to attend the sixth annual Global Education and Skills Forum (GESF) that is set to open on March 18.


Held under the patronage of His Highness Shaikh Mohammad Bin Rashid Al Maktoum, Vice-President and Prime Minister of the UAE and Ruler of Dubai, the annual forum will focus on the theme of preparing young people for the world of 2030 and beyond.

GESF 2018, a Varkey Foundation initiative, to be held at The Atlantis, The Palm, will have leading figures from the public, private, social, entertainment and sports sectors in attendance.

The climax of the GESF will be the award ceremony of the $1 million Global Teacher Prize 2018, the fourth edition of the prize.

Last year, adventurer Bear Grylls parachuted into the ceremony with the trophy, before Canadian teacher Maggie MacDonnell was announced as the winner by astronaut Thomas Pesquet from the International Space Station.