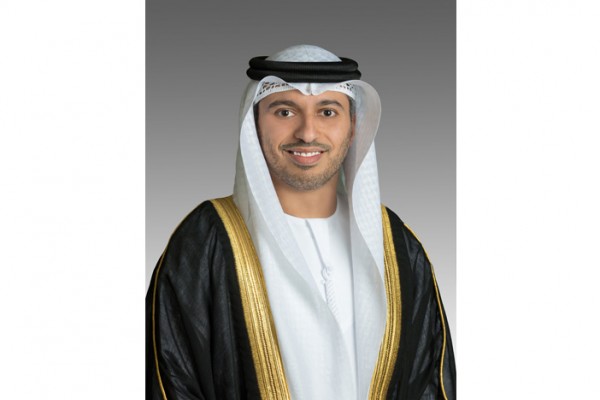 
In an interview with the Emirates News Agency, WAM, he explained that business management courses topped the list of specialisations in demand from foreign students, followed by engineering and environmental and health sciences.

Al Falasi pointed out that the UAE occupies the first place internationally in terms of the percentage of foreign students in national higher education institutions, according to a report by the “Global Innovation Index 2018” that was issued by INSEAD in France.

He also highlighted certain statistics on the academic results and future employment of students for 2017, which showed that the UAE was as popular an academic destination as countries such as Sweden, the Netherlands, Switzerland and New Zealand, and surpassed other leading countries, such as Singapore, China and South Korea.

Al Falasi affirmed that the UAE is implementing its vision to invest in its human capital, empower individuals and teach them science and knowledge, to enable them to contribute to the country’s comprehensive sustainable development process.

He added that this vision is based on major pillars, most notably education, and the UAE has developed a comprehensive education system that assists individuals throughout their entire lives.

He addressed the factors that have made the UAE an attractive destination for students from around the world, including the quality of its higher education institutions, their diverse specialisations, the country’s open environment, and its efforts to strengthen the values of tolerance and happiness, which is one of the government’s top priorities.

Al Falasi also revealed that many students who completed their university courses in the UAE prefer to stay in the country after finishing their studies, to benefit from the diversity of the country’s job market and its available employment opportunities.

The benefits provided to higher education non-citizen students by the UAE’s job market are not limited to potential jobs after their graduation, but includes many practical training opportunities, such as further training in various expertise that are compatible with the job market and its constantly changing requirements, he said in conclusion.