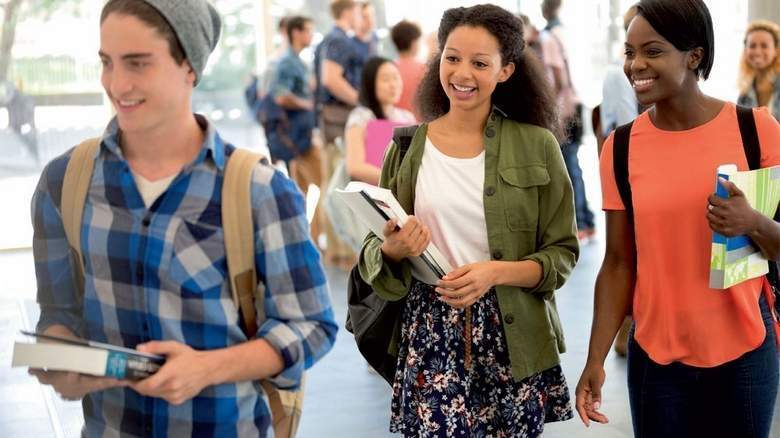 VAT spares schools in UAE, but not all Varsities

In a major relief to parents, the UAE has exempted private school tuition fees from the Value-Added Tax (VAT) that will come into effect on January 1, 2018.

However, all private universities, which do not receive more than 50 per cent funding from government, are all subject to standard five per cent VAT rate, he added.

His Highness Sheikh Mohammed bin Rashid Al Maktoum, Vice-President and Prime Minister of the UAE and Ruler of Dubai, on Monday approved the executive regulations for VAT, according to at Ministry of Finance statement.

As part of a GCC agreement, the UAE and Saudi Arabia will impose five per cent VAT from 7am on January 1, 2018, on various goods and services.

The executive regulations also gave a clear picture about implementation of VAT in designated free zones.