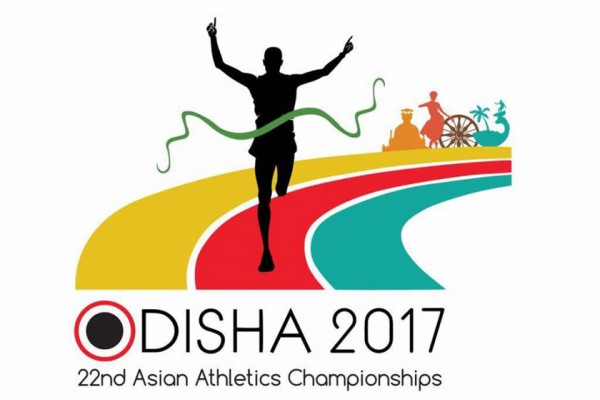 DUBAI, 2nd July 2017 (WAM) — The UAE national athletics team will participate in the 22nd Asian Athletics Championships, which will be held in the Indian city of Bhubaneswar from 4th to 10th July, 2017.

The national team, including one female and six male participants, will take part in 11 competitions during the championship.

An Asian Athletics Association General Assembly meeting and a General Conference of the Sport will take place on the sidelines of the championship, which will be attended by 49 Asian athletics federations. Al Kamali will represent the UAE Athletics Federation in the General Assembly, while Al Muamari will participate in the meetings of the Federation’s board, which will be held on 5th July.

Al Kamali said that the participation of the national team in the 22nd Asian Athletics Championships is part of the federation’s participation plan for the 2017 season, in a bid to view the results and performance levels of their athletes after an 8-month training camp that started at beginning of October 2016 in Morocco, under the supervision of the Olympic champion, Saeed Owaita.

He added that the athletes’ long-term training provided a preparation period, which started with 10 athletes, as four continued on to the training phase, who will eventually participate in the 2020 Tokyo Olympic Games.

Al Kamali emphasised that UAE athletics is currently witnessing its best period, as a large group of youth have been training to participate in international championships over the next three years. He said that there are promising names, including Zayed Al Shamsi, Khaled Khalil Ramadan, Saud Al Zaabi and Mayoof Hassan, as well as Widad Ibrahim and Fatma Al Hosni.