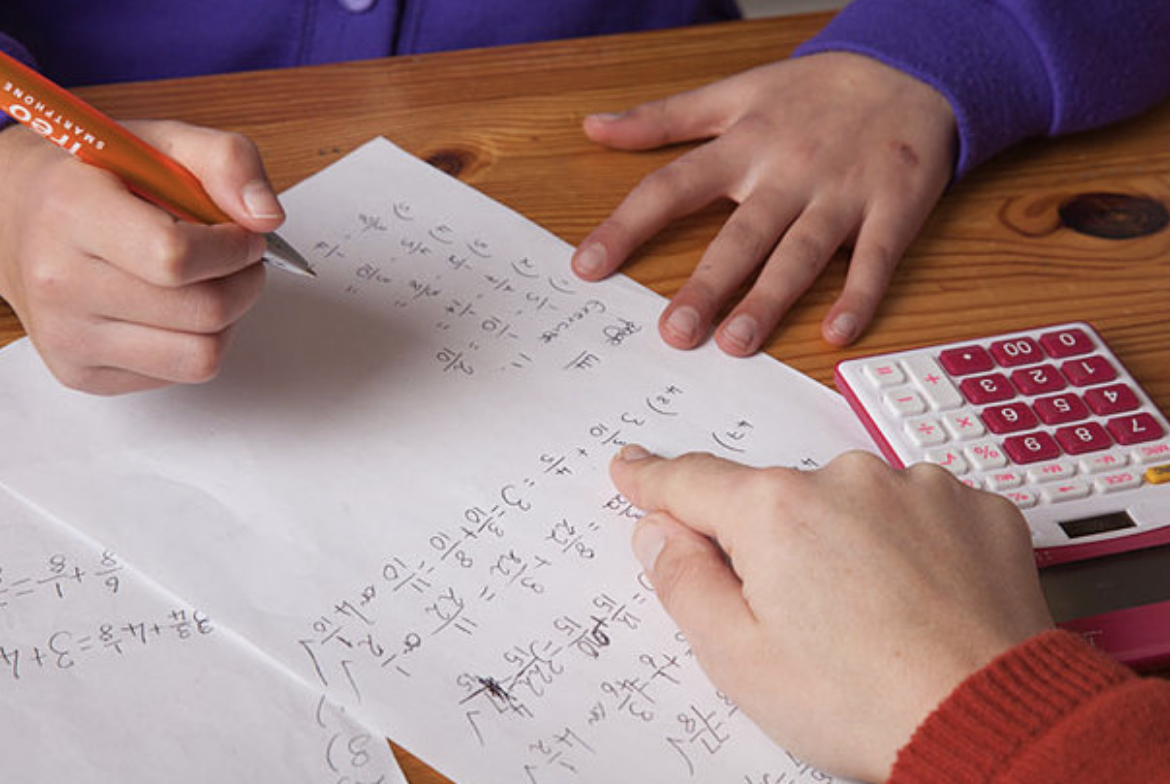 The UAE Ministry of Education (MoE) is proposing a series of changes to the academic year of schools across the country, including pushing back final exam dates from May to late June, implementing online testing methods by 100 per cent and making the test of Islamic, Arabic and social studies in one sheet.


As of yet, the changes have not been approved, however, they have been proposed by the curriculum department at the ministry and will be further studied, according to a source at the ministry.

The proposal was leaked last week and was widely reported in the Arabic press, as well as circulating on chat apps.

However, what concerned most parents and students were the new exam dates that have been proposed for all students from grade 1 to grade 12. The circular suggests exam dates from June 20 to July 12, depending on the grade.

Shreya Pillai, a grade 10 student, said: “Don’t change the exam dates because I’ve already started studying and delaying the exams would make it more stressful on me as a student. Plus, my family plans the summer vacation based on my exams dates and a sudden change would only make it inconvenient for everyone.”

However, a few students welcomed the suggested exam dates, insisting that it will give them more time to prepare and the new exam dates will not coincide with Ramadan.

“I, as a student, see myself on the positive side of the argument- agreeing with the fact that exam dates should be extended. Firstly, having extended exam dates allows students the much needed time to properly revise for exams as not everything is cramped together as per usual, this allows students to remain stress free and properly take their time with each subject before focusing on the next,” said Afaf Zafirah, a grade 11 student.

“Also, it’s important to note that the exam dates coincide with Ramadan dates and having too many exams going on during Ramadan altogether at once is extremely stressful and chaotic, thus extending the date allows a student the peace of mind to really make use of the time and therefore give their best shot at desired grades whilst being able to enjoy the spirit of Ramadan.”

Some students welcomed the suggested move to make tests online instead of writing.

“Having online tests mandated would be an excellent step towards making Dubai the smartest and most successful city in the world. If online tests could be integrated as a part of our curriculums from primary school onwards up until high school, it would prepare all students for the paradigm shift,” he said.

“I definitely wholeheartedly believe that the pros of taking exams onlineally surpasses the cons. Exams, which require hours of essay writing by hand can be time-consuming and quite frankly hard, especially for students who have bad handwriting or even students who consistently feel the need to edit their work as they write – I believe taking exams such as these allows students to keep errors to a minimal as well as stay efficient and manage time well without having to worry about whether the handwriting is readable or not,” said Zafirah, also a grade 11 student.

However, a few students were skeptical of making the tests online.

Sreelakshmi V, a grade 10 student, said that some exams are too lengthy to be taken onlineally.

“It may not be possible to do the CBSE exams in online mode as its content is entirely different and too much theory based. And writing a three-hour exam in online mode, which in the present scenario, is not acceptable. Though, it can be if the needed changes are the made to the current syllabus,” she said.

“I’m not sure how feasible it will be for the UAE to have exams done onlineally because the majority of programs in Dubai follow IGCSE and IB where we need to give written exams.

“Therefore, we need to train to write quickly during primary and secondary. And I’m pretty sure in college we will require these written skills too. So, hopefully the government can collaborate with educators to solve this potential issue if we adopt doing exams onlineally,” Kapadia said.

Earth Hour 2018: UAE Ready to Switch off the Lights

Jobs of the future are in IoT, VR and AR