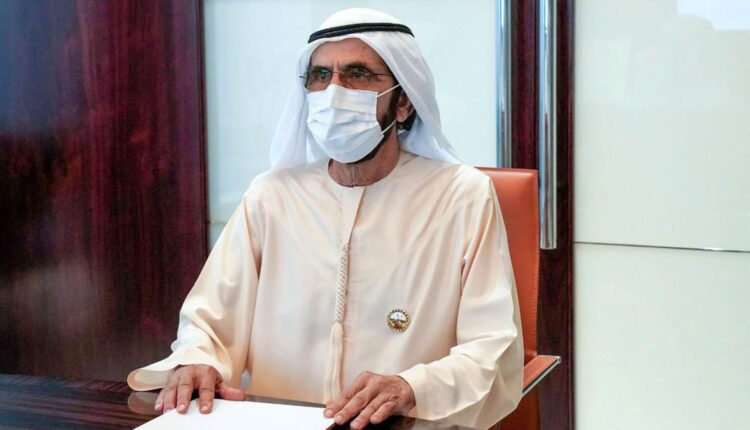 Ministry of Education launches online platform, We Make our Policies

UAE leaders on Monday united to extol the virtues and importance of teachers, in recognition of Unesco’s 16th World Teachers’ Day.

“The Messenger of God, may God bless him and grant him peace, was sent as a teacher,” Sheikh Mohammed bin Rashid, UAE Vice President and Ruler of Dubai, wrote on Twitter.

“The most important job for a father is to be a teacher. A true leader is not a leader unless he is a teacher.

“The mother is a teacher, because she is the … noblest and greatest teacher.”

Sheikh Mohamed bin Zayed, Crown Prince of Abu Dhabi and Deputy Supreme Commander of the Armed Forces, elaborated, calling teachers “the makers of tomorrow’s generations, the pillars of nations, and the trustees of their future and the future of their children”.

He said teachers in the UAE were treated with care because the nation’s fathers and founding leaders held great “respect and appreciation” for the profession.

This veneration is embodied by the Mohamed bin Zayed Award for the Best Gulf Teacher, he said.

Meanwhile, Sheikh Abdullah bin Zayed, Minister of Foreign Affairs and International Co-operation, and Chairman of the Education and Human Resources Council, also passed on his appreciation.

“I pay tribute to the teachers, the makers of tomorrow’s generations, the pillars of nations, and the trustees of their future and the future of their children,” Sheikh Abdullah said.

World Teachers’ Day was also an apt moment for the Ministry of Education to launch We Make our Policies.

The online platform highlights how the partnership between pupils, parents and educational staff is integral to the creation of future education policies.

The platform was created after Sheikh Mohammed launched a project that encourages citizens and residents to present ideas and designs for the future of the nation.

Hussain Al Hammadi, Minister of Education, said the ministry was adopting an approach based on transparency and collaboration with all members of the education community.