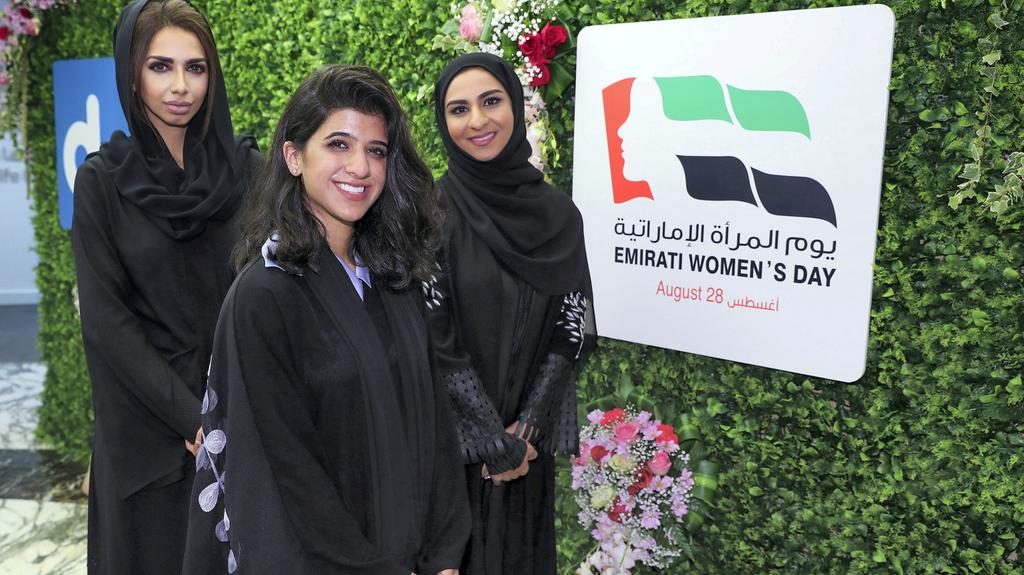 In her speech on the occasion of Emirati Women’s Day, which will take place tomorrow, under the theme, “Women on the Course of Zayed,” Sheikha Hana said, “We will celebrate the annual Emirati Women’s Day in the UAE on 28th August. The wise vision of Sheikh Zayed to empower Emirati women has reinforced their stature today in the UAE, and they deserved the respect of the world and the appreciation of the international community. Emirati women have become an example to be followed in international circles and advanced communities. The presence of Emirati women in international diplomacy and political, social and economic work is a success witnessed by the world, bringing hope to all women and presenting an experience worthy of respect and appreciation.”

She added that the role of H.H. Sheikha Fatima bint Mubarak, Chairwoman of the General Women’s Union (GWU), President of the Supreme Council for Motherhood and Childhood, and Supreme Chairwoman of the Family Development Foundation (FDF), in supporting Emirati women is an integral part of Sheikh Zayed’s legacy, as they worked together to support women in many sectors, especially in the areas of health, education, empowerment, volunteer work and humanitarian giving.

Sheikha Fatima’s role is not limited to a local level, but has extended to Arab women and women around the world, through her international initiatives in the areas of motherhood and childhood and her efforts, which have received international praise from various United Nations organisations, to promote the social and humanitarian role of women, Sheikha Hana said in conclusion.