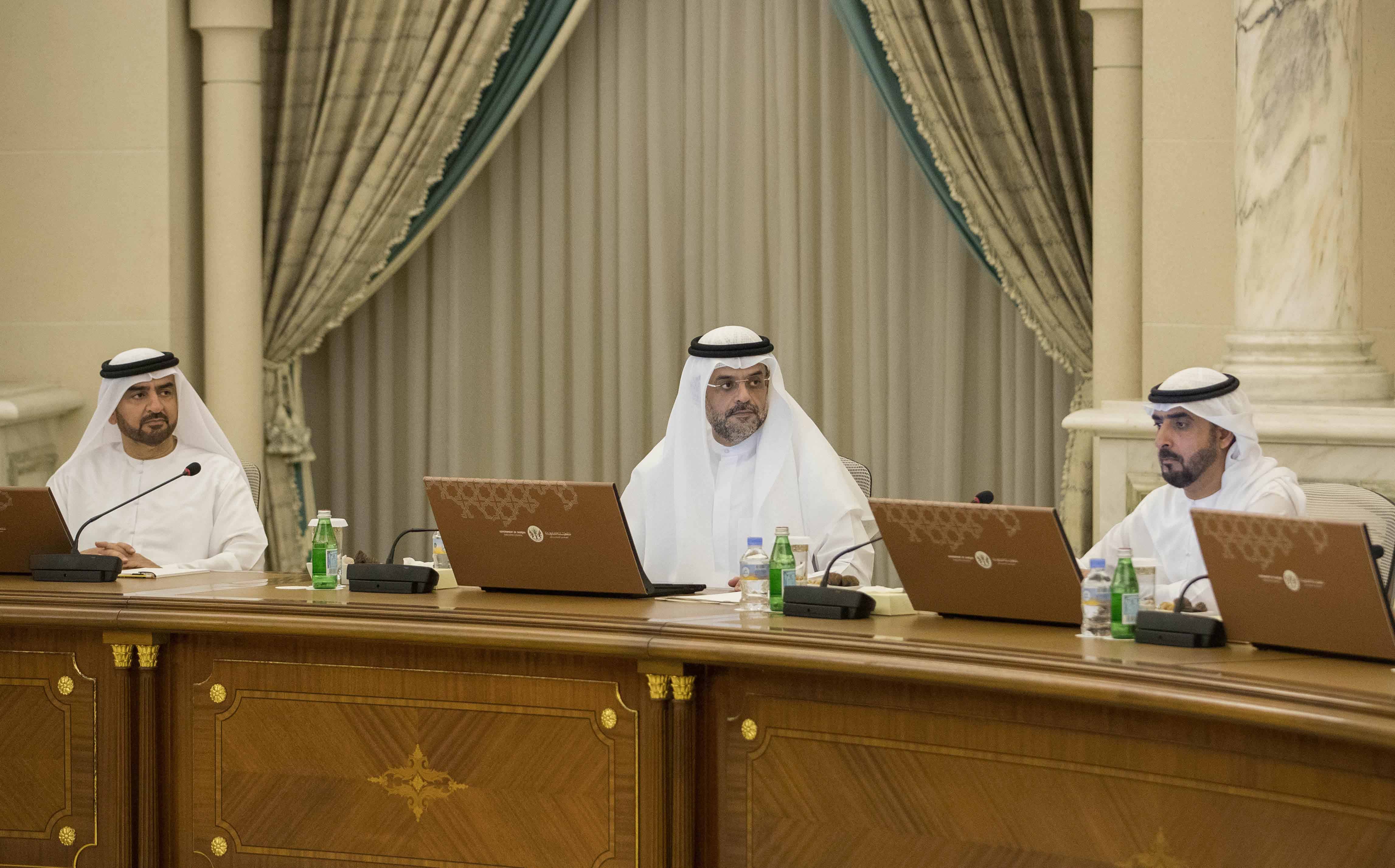 SHARJAH, 6th June, 2017 (WAM) — The Sharjah Executive Council (SEC) issued a decision establishing and organising Students – Parents’ Councils in the emirate of Sharjah during its ordinary meeting on Tuesday. Decision No (18) of 2017 stipulates that councils be established in the emirate and be administratively and financially under the Sharjah Education Council.

Achieving societal partnership between the school, the family and society, supporting efforts of schools and educational institutions and enriching students expertise in the various fields through establishing cooperation between parents and schools are among the key objectives of the Students- Parents Councils.

President over by H.H. Sheikh Sultan bin Mohammed bin Sultan Al Qasimi, Crown Prince, Deputy Ruler of Sharjah and Chairman of SEC, the Council discussed a number of important governmental issues and reviewed the comprehensive development projects of the various social, economic and cultural fields in order to accelerate the continuous growth in various cities and regions of the Emirate of Sharjah.

The meeting was attended by Sheikh Abdullah bin Salem Al Qasimi, Deputy Ruler of Sharjah and Deputy Chairman of SEC.

Following the ratification of the minutes of the previous session, the Council reviewed Government Relations Department’s report on Sharjah Government digital transformation. Sheikh Fahim bin Sultan Al Qasimi, Head of Government Relations Department briefed the council on the project proposing a number of recommendations that contribute to supporting services most of which the council approved and directed competent authorities to coordinate with the department.