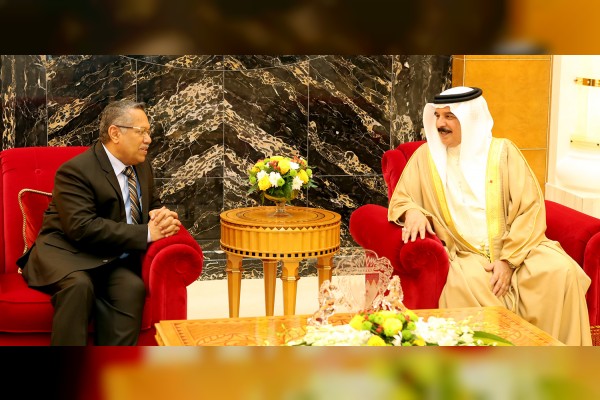 In her speech during the fifth anniversary of the establishment of the SCMC, Al Falasi said that the council has doubled its efforts based upon the launch of these two strategies, through holding meetings with authorities to plan and implement various programmes.

She added that the workshops conducted in 2017 and 2018 for children and women benefited from this strategy and made progress in drafting related programmes.

She further added that due to the directives and support of the “Mother of the UAE” for the SCMC and its ambitious programmes, the council has been able to support issues related to mothers and children.

She also pointed out that Sheikha Fatima has marked 15th March as “Emirati Children’s Day” to double the efforts of all national authorities and highlight their needs, while noting that the Ministerial Council’s adoption of 15th March as “Emirati Children’s Day,” led by H.H. Sheikh Mansour bin Zayed Al Nahyan, Deputy Prime Minister and Minister of Presidential Affairs, coincides with the adoption of the country’s children’s rights law, “Wadeema,” on 15th March, 2015.


Al Falasi stressed that people of determination are receiving considerable attention and support from the country’s leadership, Sheikha Fatima and the SCMC, while highlighting the SCMC’s plans and programmes that aim to support people of determination, help them overcome their difficulties, integrate them into the community, and employ them in public and private positions.

“Arab Girl” a spark that glowed since beginning of light, shone when light had prevailed: Sheikha Fatima