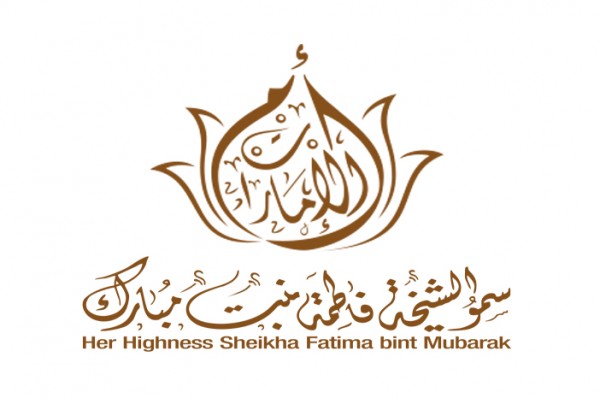 “Arab Girl” a spark that glowed since beginning of light, shone when light had prevailed: Sheikha Fatima

In her speech, which was published by Al Etihad newspaper, she said that the poetry of Al Suwaidi carried the hopes and aspirations of generations and expressed the pain and patience experienced during challenging times, while pointing out that she was a living symbol of Emirati women and their issues, including their social roles, education, employment and participation in building the country.


“With patient hearts, full of faith, accepting the rule of Allah Almighty, the UAE has lost one of its symbols, the poet, Awsha bint Khalifa Al Suwaidi, may she rest in peace,” Sheikha Fatima said of the poet.

“The Arab Girl,” whom we knew through her long journey witnessed by many generations, came from this land of giving. The poet, Awsha bint Khalifa Al Suwaidi, was a symbol of Emirati women.

“For over one hundred years, from her childhood until her later years, Al Suwaidi’s poems carried the hopes, aspirations, dreams and challenges of generations, and brought them hope about their future and encouraged them to achieve the impossible, which is an approach that was established by the late Sheikh Zayed bin Sultan Al Nahyan, who was the first to discover the poetic talents of Al Suwaidi.

“Al Suwaidi came from a generous and traditional family, and over a century she became the daughter of every family in the UAE and the Gulf. Anyone who read her poems has always wanted more. The Emirati poet has left a living poetic legacy for all Emiratis.

“Throughout her life, as in her poetry, Al Suwaidi was a living symbol of Emirati women and their issues, including their presence, role, education, employment and participation in building this country, which is a right acquired by Emirati women due to their qualifications, and the early awareness of the founders of this nation, who acknowledged that the nation cannot develop without the participation of everyone.

“Al Suwaidi inspired generations of women to pursuit self-realisation. She also encouraged generations of men to overcome their difficulties and challenges. The UAE has lost, with her death, a spark that glowed since the beginning of the light and shone when the light prevailed. But she will always be in the minds of Emiratis.

“May the great poet rest in peace.”