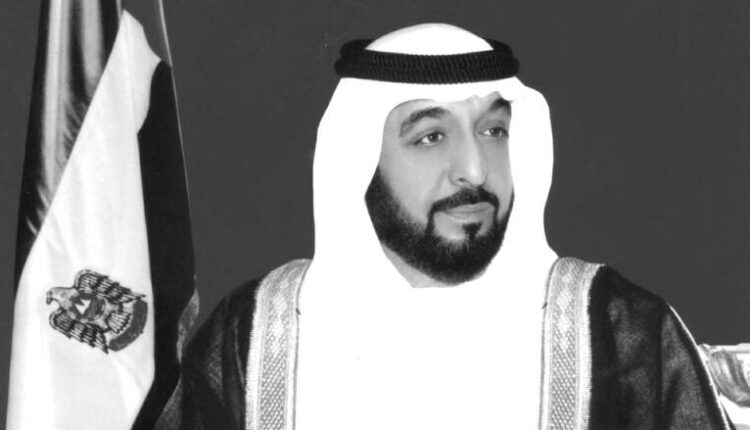 Sheikh Mohamed bin Zayed will receive condolences from the rulers of the Emirates on Saturday, as leaders from the region and around the world offer their condolences. There will be 40 days of official mourning with flags at half-staff, and three-day closure of government departments and the private sector

A military honour guard in dress uniform carried the president’s body before it was handed to his family for burial.

President Sheikh Khalifa is laid to rest in Abu Dhabi. Worshippers in mosques nationwide paid their respects to Sheikh Khalifa, who died at age 73.

On Saturday, Sheikh Mohamed bin Zayed will receive condolences from the rulers of the Emirates and senior officials at Mushrif Palace.

Earlier, a three-day period of mourning was announced. Government offices will close and public and private sector workers will return to work on Tuesday. Schools will remain closed until Tuesday.