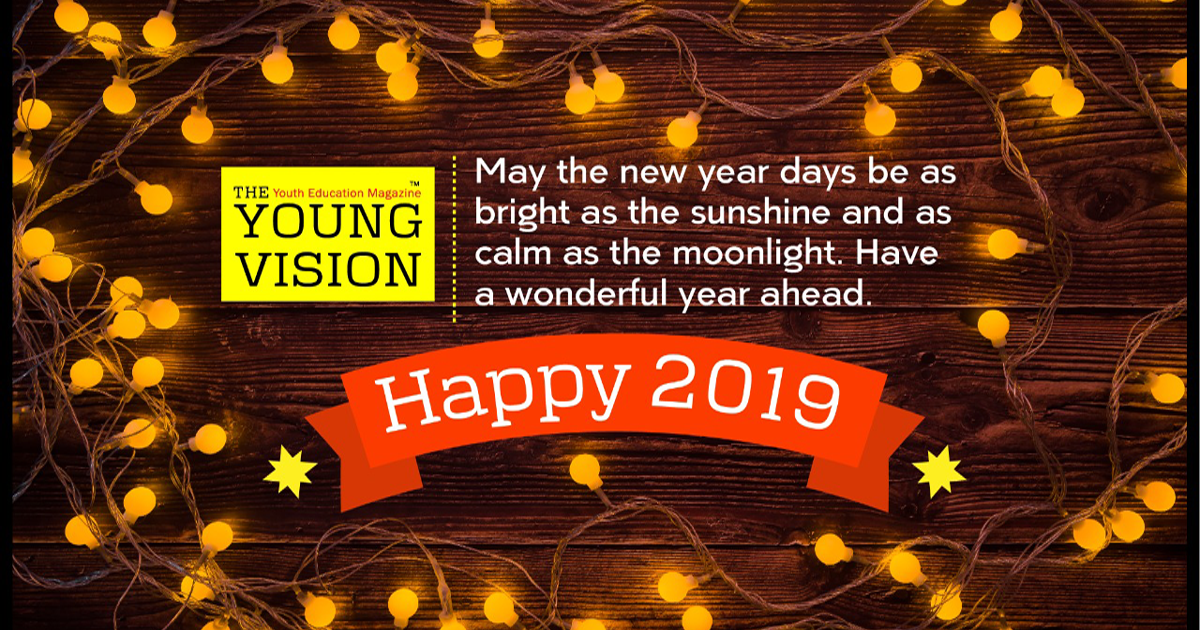 NYE 2018: Your ultimate guide to the Burj Khalifa Fireworks 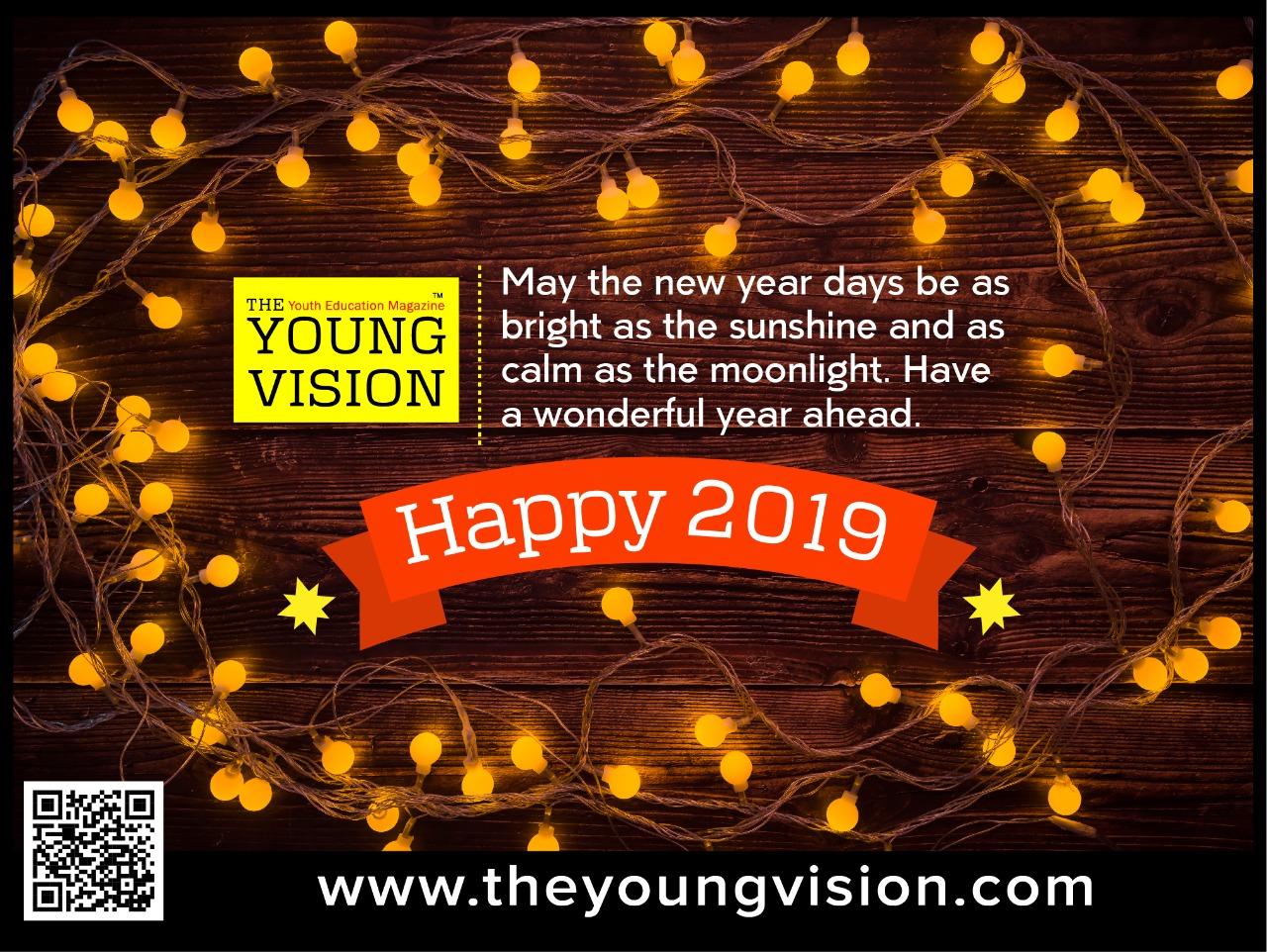 From road closures to parking areas and restricted zones: this is your full guide to the New Year’s Eve celebrations at Dubai’s Burj Khalifa

Dubai’s fireworks are going to be bigger, better and brighter than previous years, according to this teaser video.

Last year saw Downtown Dubai’s famous New Year’s Eve firework display replaced with a laser showdue to safety concerns, but in 2019 organiser Emaar Properties has promised yet another spectacular display of pyrotechnics that will be safely controlled.

In fact, 4,000 police officers – 2,000 patrols and 2,000 security guards – are being deployed to keep the area safe as an estimated two million people descend on Downtown Dubai to witness the event.

So here’s everything you need to know about the night.

The Burj Khalifa #EmaarNYE2019 show will incorporate lights, laser and fireworks on and around the tallest building in the world, starting from 11.57pm on December 31.

Both of the latter areas are restricted to families only.

If you’re driving, we strongly advise you to carpool. There will be designated parking zones around the area, with a total of 3,000 spaces available at Al Wasl Club (1,000), Mankhool Mosque (1,500) and at the General Directorate of Residency and Foreign Affairs in Al Jafiliya (500). Inside Downtown Dubai, parking zones are available as per the below map until 4pm or until the spaces are full (which is highly likely to happen pretty quickly).

Once you’re ready to get back to your car, there will be shuttle buses from the Burj Khalifa metro station, lower and upper levels of Dubai International Financial Centre, and Sheikh Mohammed Bin Rashid Boulevard, to take you to the designated parking zones.

Getting there – public transport

The RTA has posted its working hours for New Year’s Eve here. The Dubai Metro Red Line Stations will be open from 5am to midnight, while Green Line Stations are open from 5.30am to midnight. Take the red metro line to any of the Dubai Mall, Business Bay or DIFC stations and from there you’ll be guided by signs and security guards towards the viewing areas.

Note: the Burj Khalifa Metro Station will be closed from 10pm to 6am, so people are advised to use the DIFC, Business Bay or World Trade Centre stations during those hours instead. To plan your journey properly, use this handy website or download the S’hail app to know more about bus schedules and stops.

Taxis will, of course, be available – a grand total of 18,918, to be exact. But expect a wait if you’re heading out later in the evening. Make sure you take note of road closures and get there early to avoid very lengthy delays. Uber and Careem cars will also be available through the apps, but expect higher-than-normal prices.

When you’re ready to go home again, you can take one of the 170 shuttle buses that will be operational to where taxis will be available. The buses will take you to Al Jafiliya, DCC and Noor Islamic Bank metro stations, as well as the aforementioned designated parking spots. In total, 40,000 people are expected to use the public buses after the celebrations, from 12.30am to 4am. There are 41 per cent additional spaces available this year.

Getting there – road closures

If you’ve got a reservation at any of the hotels or restaurants in the area, make sure you get there before 5pm. There will be designated access routes to get there, but your journey will be affected by the road closures. Make sure you contact the venue to clarify any specific parking, valet or public transport details ahead of time.

There are prime public viewing platforms and these are separated for families and bachelors, as per the below map.

Once the Burj Plaza and South Ridge viewing areas are filled to capacity, they will be closed to new entrants and you’ll be directed to further designated viewing areas around the boulevard. Note, according to an informational video released by Emaar Properties, no animals, strollers and bicycles will be allowed in the areas.

The RTA is also offering the option to watch the fireworks on board an abra (water taxi) or ferry. Trips on the former start from Dh300 and you’ll set sail at 9pm, while a ticket for the latter costs Dh125 and begins at 10.30pm. On the ferry, there’s 50 per cent off for children aged 2-10, and for both modes of transport it’s free for children under age 2.

Alternatively, it will all be broadcast live on television and online, so you can enjoy the fireworks from the comfort of your own, not-crowded home.

Good to know – safety and facilities

A mobile hospital and field hospital tents will be stationed around the Dubai Mall/Burj Khalifa area and staff are on-hand to help in case of an emergency.

Prayer rooms and toilets will be dotted around the area, as well as 17 support tents where you can go for more information and for lost and found.