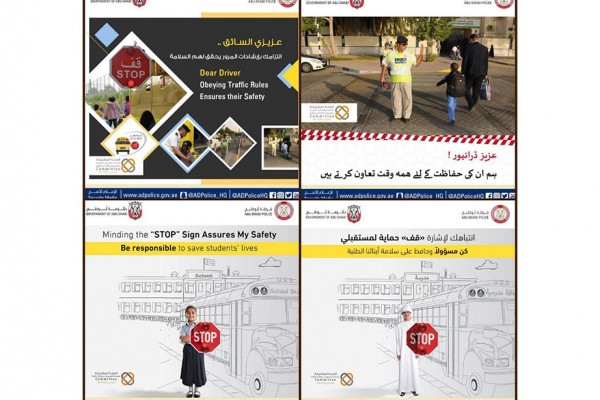 Al-Qubaisi called on drivers to comply with traffic laws and avoid recurrence of offensives that augment traffic black points.

How to Protect yourself Online