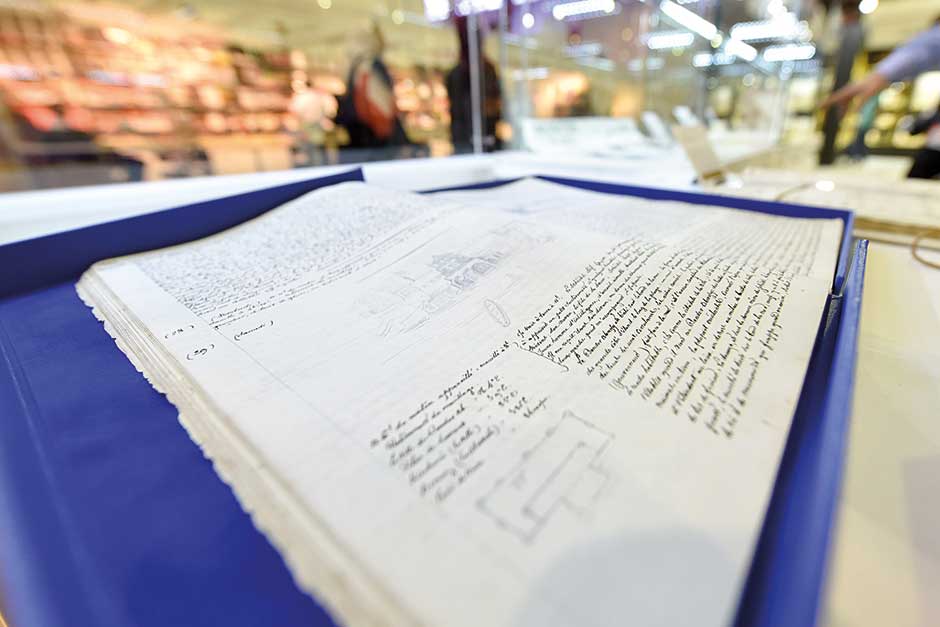 Some works valued at over Dh1m, contain accounts of Western explorers, merchants and military officers about early emirates.

Sharjah: Rare, expensive books said to carry some of the first mentions of the emirates in the Western world, are up for sale at the Sharjah International Book Fair (SIBF) till November 10 at Expo Centre.

They are available at the joint stands of the Netherlands-based Antiquariaat FORUM and Austria’s Antiquariat INLIBRIS in Hall 5 of the venue.

The collection includes a €350,000 (around Dh1.45 million) French ship captain’s handwritten journal of “the very first French diplomatic mission” to the Arabian Gulf in 1841.

Before the UAE was formed in 1972 by the union of seven separate emirates, the territory was known by various names, such as the “trucial states” or “shaikdoms”.

The original 192-page manuscript account of Theogene Francois Page, captain of the French ship La Favorit, mentions the trucial shaikhdoms, although it is mainly focused on “Bahrain islands” and Muscat. The journal also contains the captain’s drawings of various aspects of life and architecture from the region. 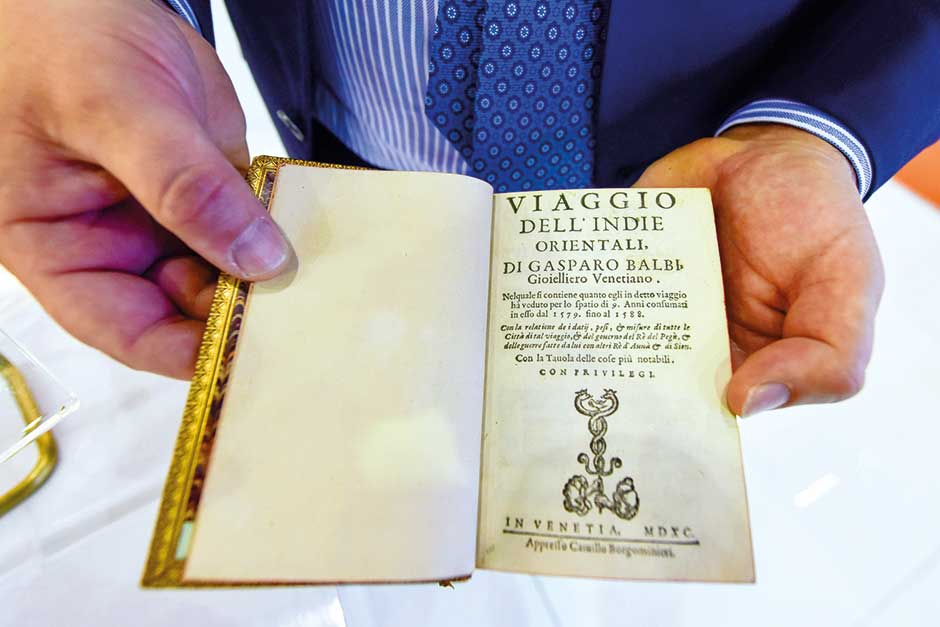 Laurens Hesselink, owner of Antiquariaat FORUM, told Gulf News: “The work is unpublished, so it is the only one there is. We bought it from a private collector in Europe. The captain had a legible hand and it’s all very well preserved. It’s all in French, of course.”

Hesselink also showed a travelogue of a 16th century Venetian state jeweller mentioning “the first printed record of Abu Dhabi and Dubai” in the Western world. Priced at €150,000 (around Dh624,000), the first edition of ‘Viaggio dell’Indie Orientali’ by gem merchant Gasparo Balbi contains “eyewitness” accounts of the Arabian Peninsula during his nine-year voyage from Venice to the Far East in the 1580s.

Balbi mentions the emirates of Cherizan (Sharjah), Dibei (Dubai), Agiman (Ajman), Rafaelchime (Ras Al Khaimah), Sir Bani Yas in Abu Dhabi and other places in and around what is today the UAE.

A more recent collection on show is a series of original photos and documents related to the founding of the UAE’s first army. The collection was in the possession of British military officer Graham A. Hill, who served as first major in the Trucial States paramilitary unit of British and Arab officers in the 1950s.


The collection, priced at €25,000 (around Dh104,000), also contains print photos and some negatives of daily life, street scenes and mugshots of wanted men. There are also ID cards, posters and magazines from early UAE.