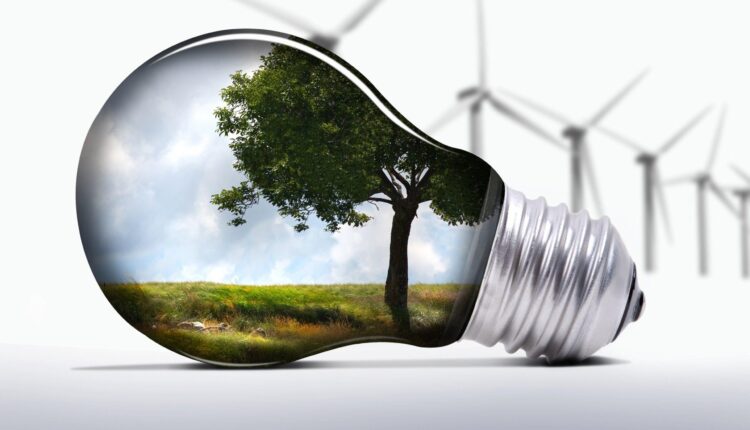 The COVID-19 pandemic disrupted human life at an unprecedented scale by drastically reducing movement and leading to increasing amounts of time spent at home. As a result, there have been significantly higher levels of electricity and water consumption, resulting in rising utility bills – occasionally to the point of unaffordability.

Upon hearing about people who were finding it difficult to keep up with their DEWA bills, Aryan Gulati – a Year 13 student at Dubai International Academy, Emirates Hills – devised a method to help. 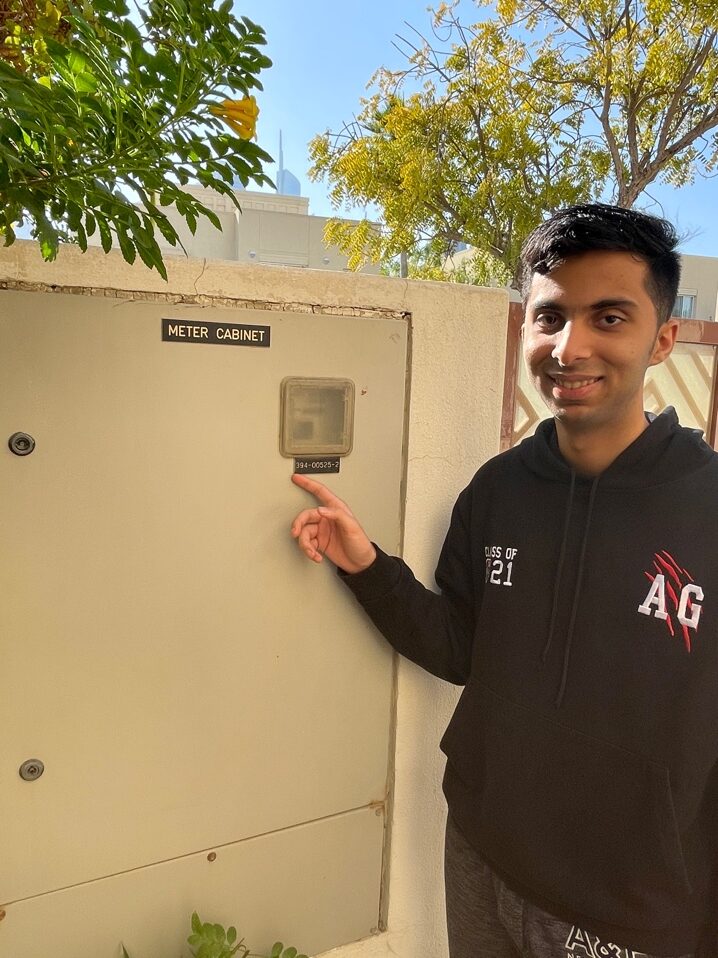 He analyzed the utility bills of multiple households in the Emirates Living communities, establishing past trends, comparing patterns across houses and benchmarking consumption. The research he conducted was then used to create a list of over 30 guidelines on reducing energy and water usage, which were distributed and implemented in the households he was examining. The suggestions ranged from using LED lighting to checking for appropriate weather-stripping and were equivalent to a Level 1 Energy Audit. This, along with follow ups through Zoom calls, messages and an audit tracking form served as Aryan’s attempt to reduce utility bills.

His project successfully reduced the DEWA bill and carbon footprint of every household involved, with an average reduction of 21%. Each household saved approximately 1,000 AED in costs and 350 kg of CO2 emissions (equivalent to the annual CO2 absorption of over 15 trees). Mr. V.C. Vinod, a member of one of the households involved, says: “I was very pleasantly surprised, when I received my September DEWA bill and saw a significant decrease. I later heard that my friends who had participated also had the same ‘Wow’ experience.”  Mr. Rajive Sreedharan commented: “I saw dramatic reductions in my energy cost. The easily implementable actions to reduce consumption were of great value.” 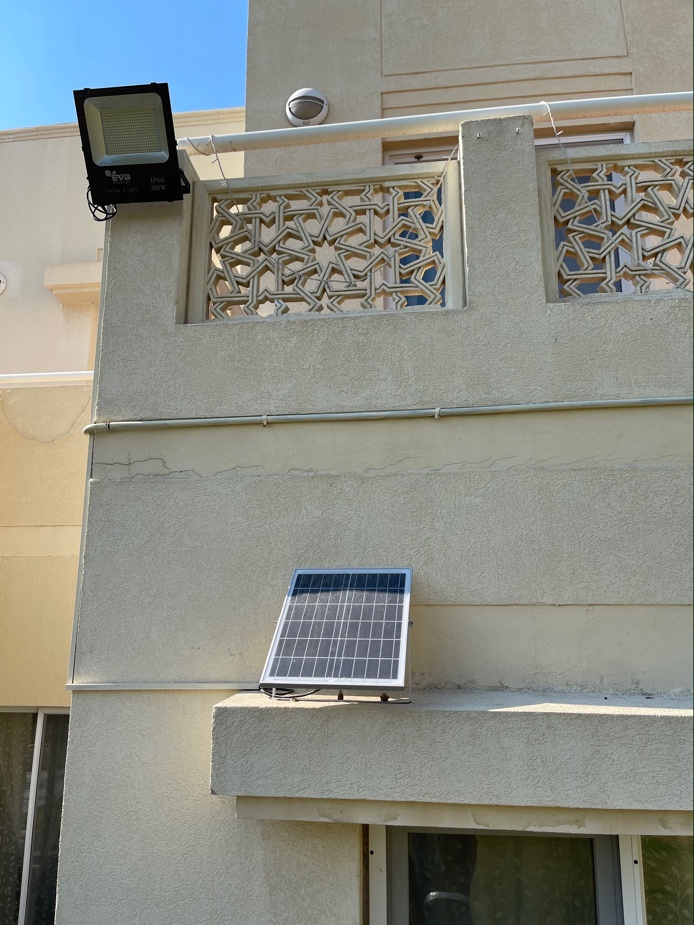 After the success of his project in residential communities, Aryan is now working towards conducting a similar initiative for schools that are part of the Innoventures Group. He is analyzing consumption patterns and conducting in-person Energy Audits

with the end goal of providing realistic suggestions that help reduce the electricity and water usage of these schools. He is also initiating a mobile app for the same purpose, to  reach a wider audience and create an impact on a larger scale. More information about these projects can be found at www.sustainabilitycompanion.com.

It is Aryan’s firm belief that technologies and processes that mitigate environmental damage are fundamental to ensuring a sustainable future. To that end, Aryan has engaged in researching environmentally friendly innovations such as electric trucks to advocate for a more sustainable world. Through virtual debates and inter-school competitions he has also promoted the necessity of sustainability in the school community.