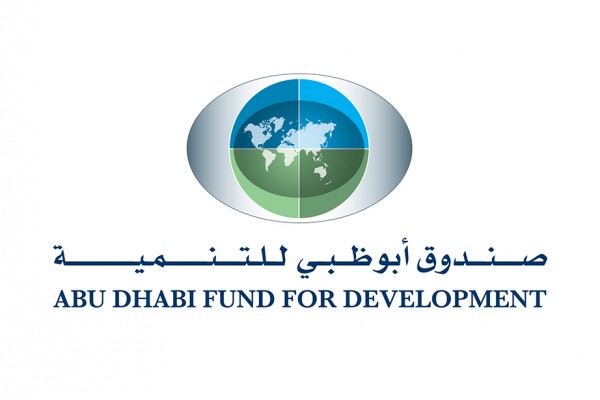 
Mohammed Saif Al Suwaidi, Director General of ADFD, said: “The Founding Father of the UAE, late Sheikh Zayed bin Sultan Al Nahyan, laid down the foundation for gender parity in all fields and sectors across the UAE. Following in his footsteps, and under the wise leadership of the UAE President His Highness Sheikh Khalifa bin Zayed Al Nahyan, Emirati women have embarked on successful journeys and marked notable achievements, here in the UAE and abroad.”

Pointing out that Emirati women are central to all operations at ADFD, and occupy key leadership positions, Al Suwaidi said: “Alongside their male counterparts, women in the UAE have been an integral part of the country’s success over 47 eventful years. They are diplomats that represent our country around the world, innovators that contribute to technological advancements, security forces in uniform that help ensure our sovereignty, and equal partners in advancing the UAE’s march towards continued excellence in every domain.”

He also commended the efforts of H.H. Sheikha Fatima bint Mubarak, Chairwoman of the General Women’s Union (GWU), President of the Supreme Council for Motherhood and Childhood, and Supreme Chairwoman of the Family Development Foundation (FDF), for her unstinted support and encouragement for the advancement of women, and for her commitment to driving a culture of equality in the workplace and the country at large.

To coincide with the UAE’s Year of Zayed initiative, Sheikha Fatima bint Mubarak has themed this year’s national occasion ‘Women on the Course of Zayed’.