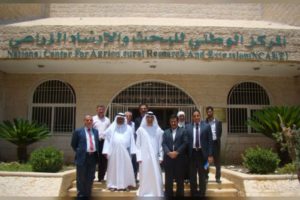 Dr. Al-Zeyoudi made the remarks following his meetings with several Jordanian officials in Amman.

The meetings were attended by Bilal Rabee Al Bodour, UAE Ambassador to Jordan.