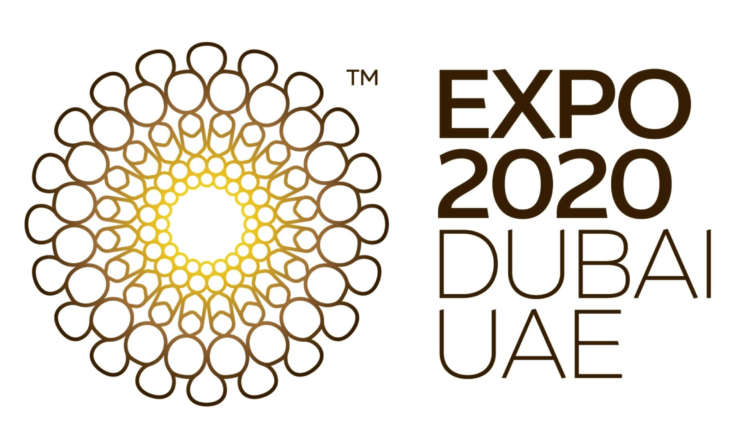 Dubai pupils performing at Expo 2020 will have a once-in-a-lifetime opportunity to show their talents to a global audience.

UAE pupils will sing in choirs and dance in flash mobs and co-ordinated routines. Some schools will organise performances that will celebrate the themes of Expo 2020.

Every pupil in the UAE will also be given the chance to enjoy a free guided tour of the site during the six months of the event.

Expo 2020 Dubai will open with a spectacular ceremony featuring hundreds of performers in a show to be broadcast live across the world.

Pupils have really missed out in the last 18 months on seeing live shows so that’s something we are very excited about
Georgie Ross, Dubai British School Jumeirah Park

Sara Shah, an 11-year-old seventh-grader at Gems Modern Academy, was excited to be part of the opening ceremony choir.

“I have had three rehearsals at the Expo 2020 site and it has been an amazing experience so far,” Sara said.

“It is a dream come true for me to perform at such a big platform.

“I am really looking forward to being part of the historical event.”

To audition to the choir, Sara had to record a video of herself singing and send it to the organisers. She heard back this month that she had made the cut and would be part of the opening ceremony.

“It has been so long since we were able to go on field trips and excursions with our peers and teachers … I am really looking forward to attending the Expo,” she said.

Elli Mia Toland, a 17-year-old pupil at Dubai British School Jumeirah Park, is a performing-arts student who has missed singing in front of an audience during the past year.

To make up for it, the Swiss-Irish teenager will sing with the Expo 2020 choir at Al Wasl Plaza.

“My dream is to be a performer in the West End or on Broadway. Being able to sing on stage is living the dream for me,” she said.

“It was has been so long since I was able to perform.”

Elli Mia was looking forward to her first rehearsal on Sunday.

Georgie Ross, director of performing arts at Dubai British School Jumeirah Park, said she expected close to 100 pupils at her school to be part of performances at various events – flash mobs, drama, dances and songs – at Expo 2020.

“It is a once-in-a-lifetime opportunity for pupils. The venue is incredible,” Ms Ross said.

“They will be performing on exquisite stages with fantastic equipment and it’s an opportunity for them to showcase their talents in front of people from all over the world.”

About 30-50 pupils at the school will participate in the Expo 2020 Young Stars programme.

For this event, each participating school will interpret the Expo themes through a 20-minute performance.

Ms Ross said they were working around music that had been specially produced for Expo 2020.

“We are hoping to be able to offer pupils across primary and secondary schools the opportunity to see some of the live events,” Ms Ross said.

“Pupils have really missed out in the last 18 months on seeing live shows so that’s something we are very excited about.”

For Lottie Commons, a 16-year-old pupil at Dubai British School Jumeirah Park, she hopes performing at the Expo will set her apart from her peers when she applies for university.

The British performing-arts pupil was excited to be selected as a singer and dancer at the Expo.

“I think it is a big thing to say that I have performed at the Expo. It is a world-known thing and it will put me in good stead.

“When I apply for university, it will be set me apart from the group because not many people would be able to say that they have performed at the Expo.

“I am really excited to do both as I study performing arts as my BTEC but it has been a while since I have been able to perform.”

She will dance as part of a flash mob at various locations throughout Expo.

Pupils at Delhi Private School Dubai will dance at the Indian pavilion.

For Isha Shukla, a 16-year-old 11th grader at the school, performing at Expo is a chance to show her culture to the world.

“We will be dancing to Indian songs. As a proud Indian, I can come to the Expo and show my dance and culture,” she said.

“This makes me feel happy and as I am inspiring many Indians.”

Isha said she was looking forward to doing the Bhangra, a traditional folk dance from the Indian state of Punjab.

The pupils started rehearsing a few weeks ago.

Sanchith Rao, 16, a grade-11 Indian pupil at Delhi Private School, will also dance at the Indian pavilion and said he was proud to be part of an event at this scale.

The pupil said he was keen to learn new things at the event.

“Exploring the entire Expo may not be possible, but I am looking forward to learning about different cultures and countries, and interacting with technology at various pavilions,” he said.

Rashmi Nandkeolyar, principal at Delhi Private School Dubai, said they intend to allow their pupils to explore everything Expo has to offer.

“It’s a great opportunity for our pupils to expand their horizons, become future-ready and be inspired to take on future challenges,” she said.

“We have signed up with the Indian pavilion to put up several shows through the year. We are also participating in the main Expo event.”