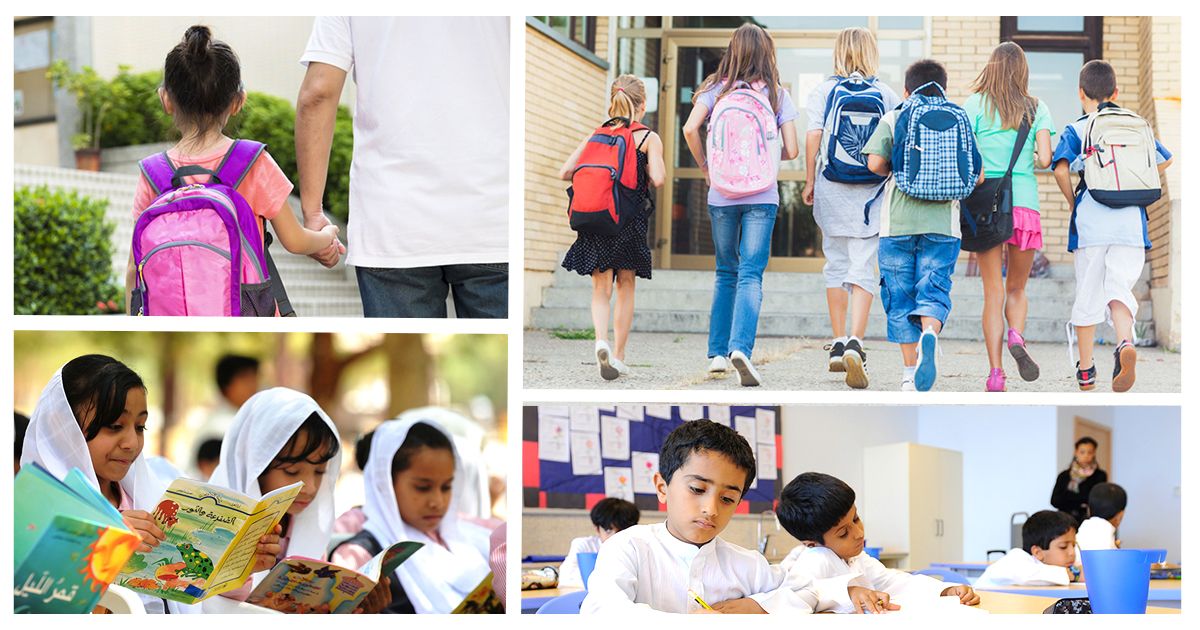 Chinese language to be taught in 100 UAE schools

UAE Ministry of Education to expand cooperation and knowledge exchange with China.

Abu Dhabi: Chinese language will be taught in 100 schools from next year, the Ministry of Education announced on Thursday.

The ministry stressed that the initiative is a first step that will be followed by further actions during the coming academic years while noting that it is planning to teach the Chinese language in 100 schools, through student clubs, to 9th, 10th, 11th and 12th-grade students.

An initiative to teach Chinese in Emirati schools was received with satisfaction and appreciation by students and parents, who consider it a practical step in enabling students to master the language, as China has become a leading exporter of knowledge and technology and a global cultural and scientific destination.

The UAE leadership believes that education is the cornerstone of sustainable development and the key to maintaining the country’s international stature, as it is a vital tool for shaping the minds of students, based on the best international academic practices. Under this framework, the ministry has introduced several foreign languages in schools, to teach students the basics of these languages, which include the Chinese language.

During the initiative’s first phase last year, the ministry gave students the chance to learn the Chinese language as an option for 10th grade in 10 secondary schools, and 22 teachers and specialists were appointed to teach the language. The ministry also plans to expand the initiative to four schools in the next academic year.

As part of strengthening the cooperation between the UAE and China, the ministry sent students to study in the best Chinese universities and would increase the number of students who would be sent to China in the future, according to its conditions.

In light of its vision and the country’s agenda and interests, the ministry is preparing Emirati students to meet the demands of the future, which require them to be open to other civilisations, especially countries that significantly impact global humanitarian, scientific and future activities.

Inspired by the vision of the wise leadership and its desire to strengthen the UAE’s scientific ties with leading countries, the ministry has sought to expand the country’s cooperation with many specialist authorities in China and explore their successful academic experiences, to train UAE nationals as per the best international standards.

The Hamdan Bin Zayed School in Abu Dhabi is a leading centre teaching the Chinese language to Emirati and Chinese students and has enabled them to learn about each other’s cultures and various skills while conversing in Arabic, English and Chinese.

The school reflects the UAE’s commitment to establishing partnerships, investing in scientific and cultural diversity, building relationships with global cultures, teaching communication skills to students, and developing their abilities, in line with the requirements and challenges of the 21st century.

The Emirates News Agency (WAM) interviewed Fatma Al Bastaki, director of the Hamdan Bin Zayed School, who stressed that the education system followed by the school teaches three languages to Emirati students, as well as Chinese students, who represent five per cent of the student body. She added that the number of students at the school would total 870 in September.

She also expressed her pride at the Emirati students who excelled in the ‘international standardised Chinese language proficiency exam’, organised in cooperation with the Confucius Institute in Beijing.

Al Bastaki added that the school was launched in 2006 and its Grade 11 classes began during the 2018-2019 academic year.


She explained that the school would begin teaching its first batch of Grade 12 students, who will graduate during the 2019-2020 academic year and will head to prominent Chinese universities to continue their education in various specialisations.

WAM also met with the mothers of many students at the school. They said learning the Chinese language is essential and will enable their children to keep pace with the requirements of the country’s labour market.