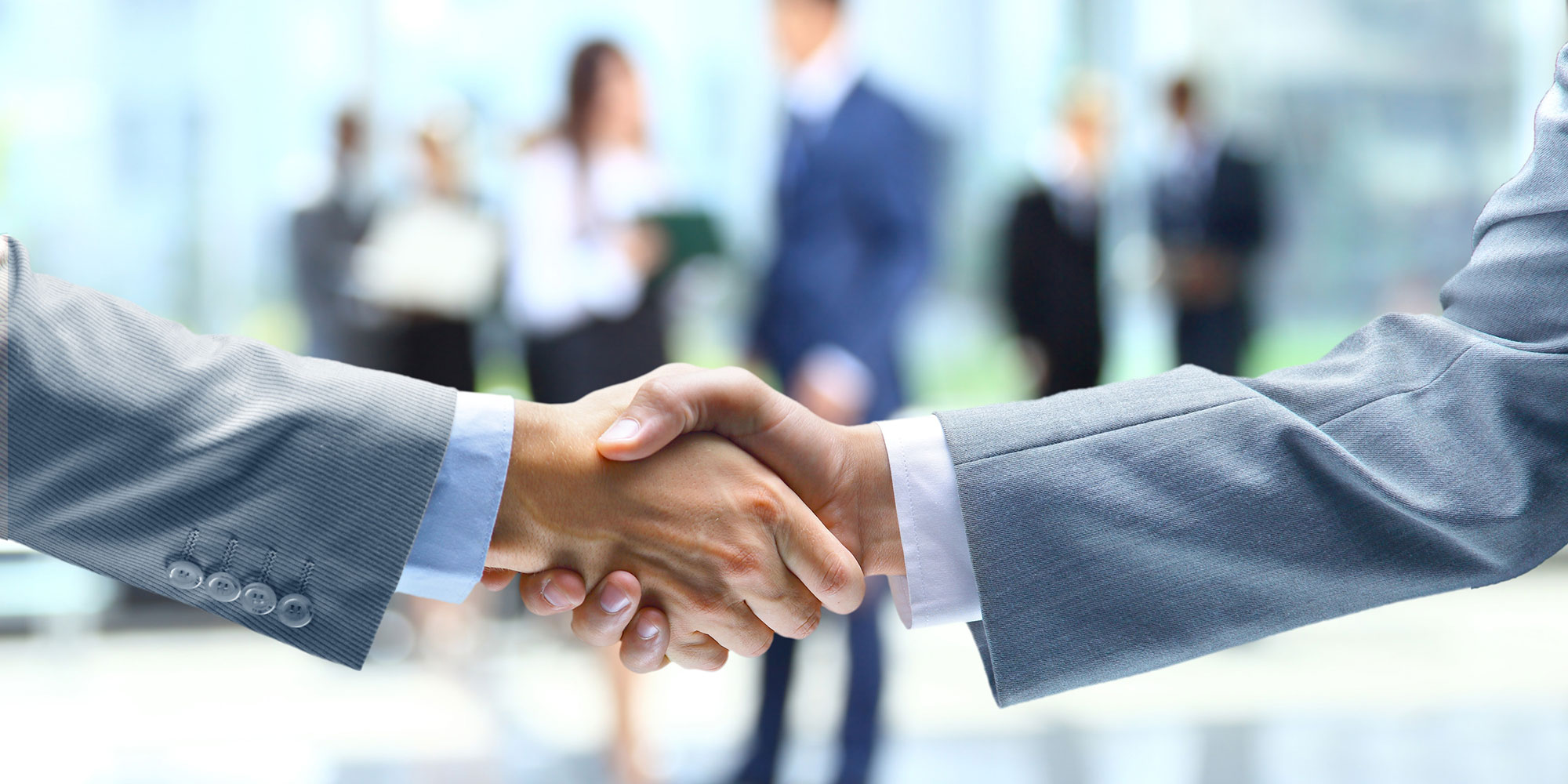 Success in the “Fourth Industrial Revolution” will depend on developing future skills today.

More than 21 million jobs will be created worldwide in the next decade as a result of automation and artificial intelligence, says the Future Skills report by the British Council.


While some traditional jobs will disappear, “organisations and nations that act now to develop future skills and transform their workplaces will thrive,” according to the white paper released on Tuesday.

As a global trade and logistics hub, the UAE will see a “direct and visible” impact on its labour market from what is being called the Fourth Industrial Revolution.

Sectors that will see the highest job losses are expected to include everything from telemarketing and real estate to accounting and auditing.

The banking sector in the UAE has already seen many traditional jobs lost to automation, it notes.

According to a study by Oxford University, 47 per cent of current jobs could be automated in the next 20 years.

The losses will not be restricted to the private sector. A think tank in the United Kingdom estimates that a quarter of a million government jobs could disappear by 2033, to be replaced by robots.

The nature of the UAE economy, which relies heavily on international workers, means it will become increasingly diverse and global, meaning job-seeking Emiratis will compete not just with local expatriates but highly qualified workers applying from all over the world.

Those jobs will also demand a different skill set. A recent study by the Foundation of Young Australians found young people believed the amount of time they spend using science and mathematics would rise by 77 per cent and 44 per cent more time would be for critical thinking.

By contrast they believed that the need for management would fall by over a quarter. They also expected to go through 17 employers and five changes of career during their working lives.

Diversification will also become a priority for the UAE, with the share of the GDP from oil expected to fall to 20 per cent by 2021 and to zero in the next 50 years.

Schools take up the challenge of modern moral education in Dubai

UAE youth must raise their game to find the careers of the future, report shows