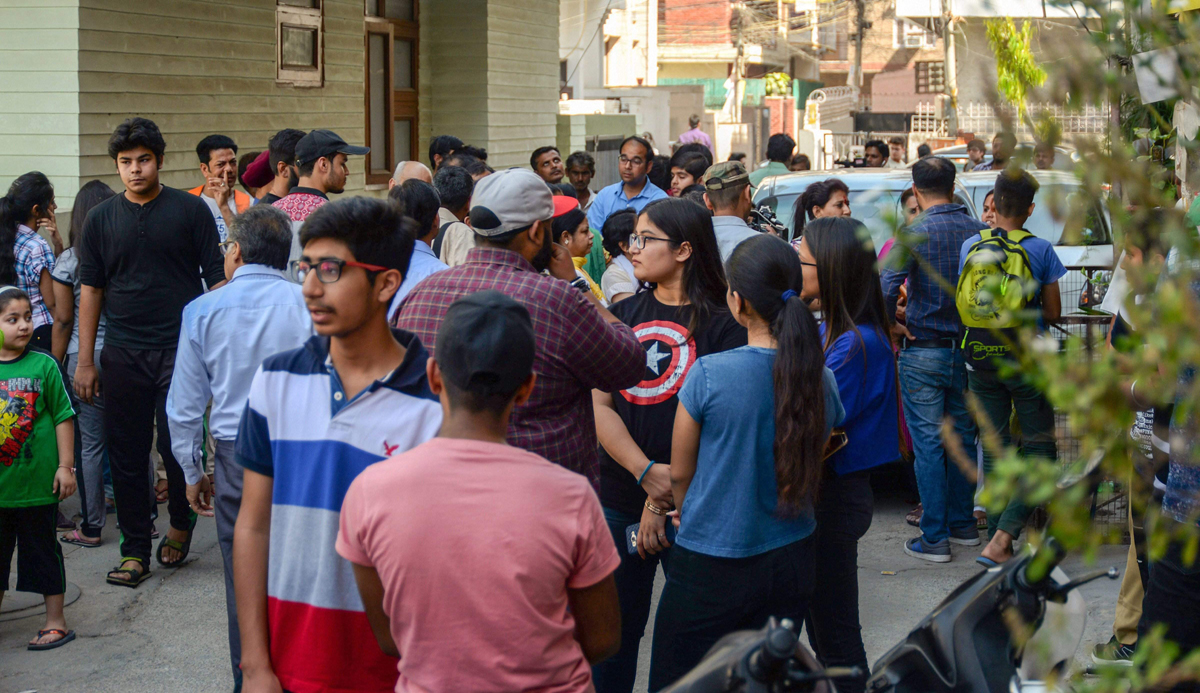 Addressing media persons at a press conference, education secretary Anil Swarupsaid the board will take a call in the next 15 days if there was a need to conduct retest for Class 10 Maths exam. Preliminary inquiry has revealed the Class 10 paper leak occurred in Haryana and Delhi-NCR, which is why re-exam will be held only in these two regions.

The CBSE had announced retest of the two papers earlier this week following reports that both papers had been leaked. Swarup said an inquiry into the leak was ongoing at two levels — first, by the police and the second, an intra-departmental probe.

“Our immediate concern is for the children who have suffered and this decision is in that context. We will nail the person who did this,” the education secretary said.

There has been no leak outside India, hence no re-examination will be held outside the country, he said.

Admitting that “some wrong” has happened, Anil Swarup, Secretary, School Education, in the Union Human Resource Development Ministry, said the CBSE Class 10 mathematics question paper was leaked only in Delhi and Haryana as there was no evidence that it was a pan-India affair.

“The leak was restricted to Delhi and Haryana. If at all a re-exam will happen, it will happen only in these states in July. A decision will be taken on this in the next 15 days,” Swarup told reporters.

He said since the Class 12 economics paper was leaked across the country, its fresh test will be held on April 25. But there will be no fresh exam outside of India because there was no leak.

Swarup said the decision to conduct fresh exams won’t affect the date of publication of the results which usually happens in May end.