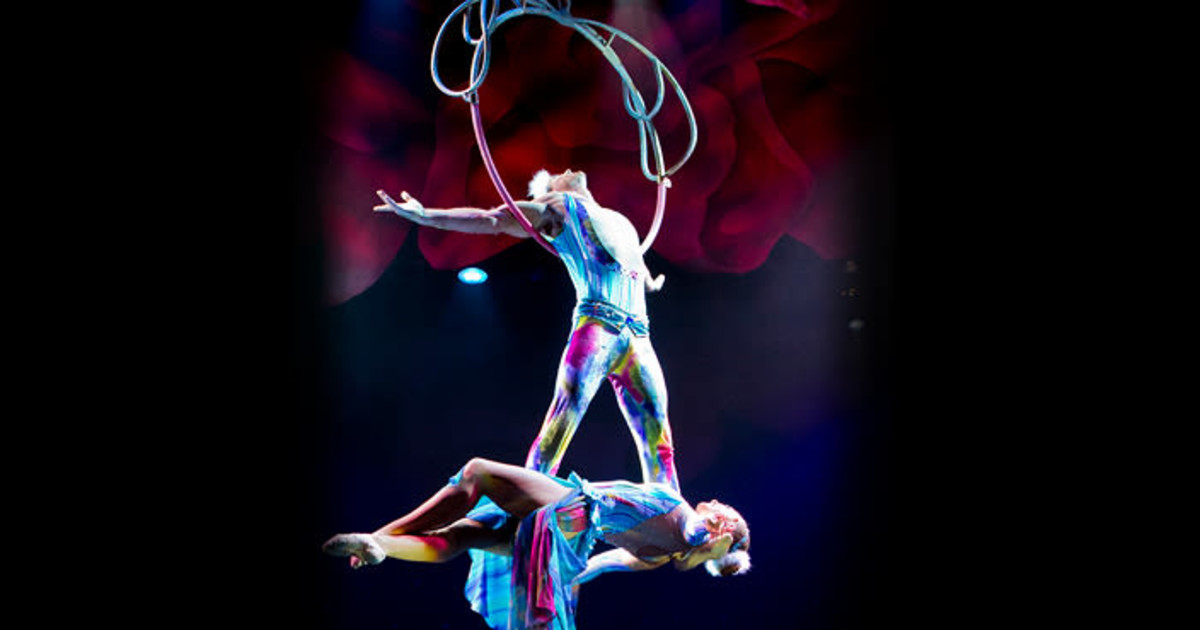 Performing arts is an art form where the artists express themselves in front of audience through their physical abilities like body movements, facial expressions, vocals and gestures. Performing arts is divided into three art forms namely, music, dance and drama. Music consists of knowing the theories of music, notes, principles of singing and composing music. Dance, on the other hand is the rhythmic movement of body in sync with the background sound and music. Drama comprises of the depiction of a story through the amalgamation of dance and music along with use of gestures, language, speech and facial expressions.

Apart from the basic academic requirement, a person should be interested in the particular art form along with enough talent and skills to pursue it as a career. India is the largest producer of films all over the world and our culture has always cherished different art forms, which continues till date. There are many institutes and universities that provides education in performance at certificate level, diploma level, bachelor’s and master’s level. Minimum requirement for certificate courses is Xth board certificate; while for diploma and bachelor’s level it is 10+2 board certificate.

If one wants to study at the master’s level, bachelor’s degree in relevant subjects is mandatory. Performing art has a lot of scope in todays time and age. One can be placed in theatre groups, entertainment companies, television, as well as the film industry or work independently as freelancers.