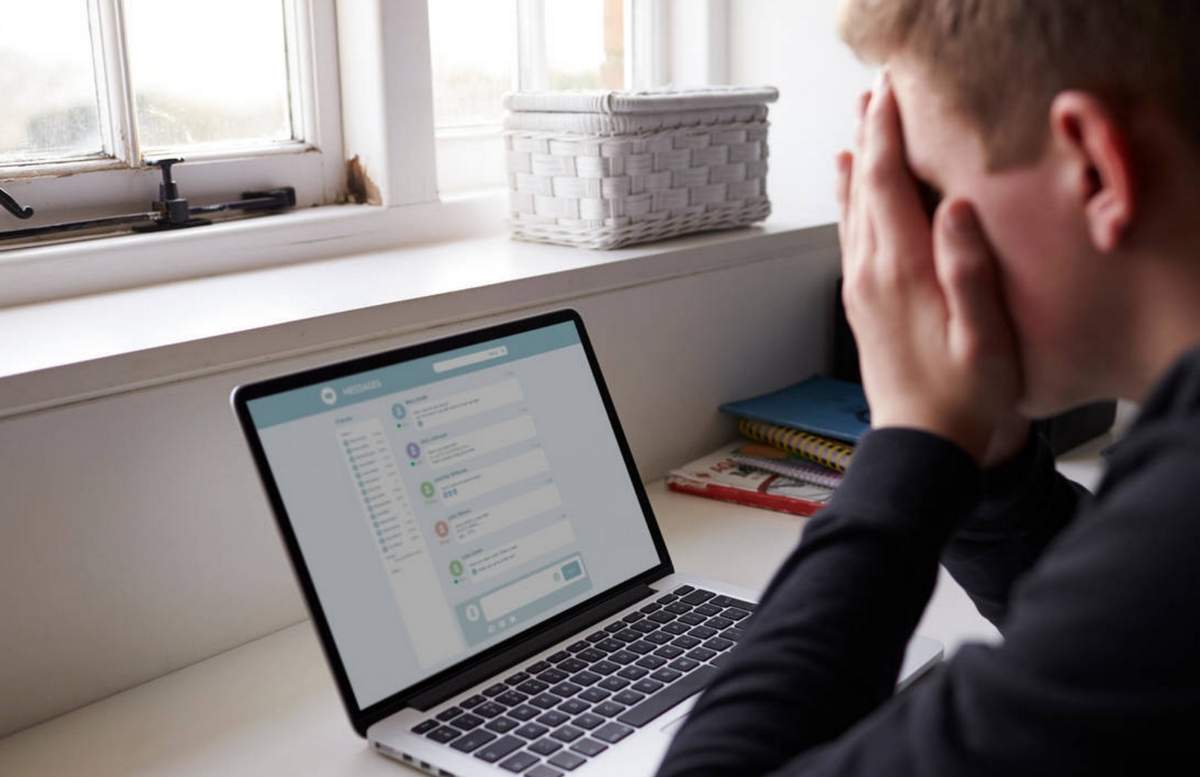 Cyberbullying will be one of the main discussions during the campaign.

A month-long anti-bullying campaign took place in Dubai and Sharjah schools which educated more than 9,000 students on the cause.

The Bukhatir Education and Advancement Management International firm carried out the campaign across five of their creative science schools in Dubai and Sharjah.

Students were taught how to respond to bullying, prevent it, and how to help others, whether in school or at home.

The Sharjah Police visited the schools to teach students about the dangers of cyberbullying and how to be wary of it. Pupils signed a pledge and marched to stand up against bullying.

Malak Sabri, a social worker at the International School of Creative Science Nad Al Sheba (ISCS), said: “The aim of the campaign is to bring back the innocence and beauty of their childhood and to ensure that our kids are happy and safe from aggressive behaviour.”

She said the campaign involved a bullying prevention programme, which aims to spread awareness of the wrong act of bullying, guide students on the appropriate methods of reacting to such incidents, and teach them about the various forms of bullying — physical, verbal, social or relational.

Cyberbullying was one of the main discussions during the campaign.

A grade 7 and 8 teacher at ISCS, Zareef Petkar, said: “The rise of new communication technologies has made it easier than ever for young people to stay in touch with friends, family members, and even total strangers from around the world, but there is a dark side to being this connected – and that is cyberbullying.”

A teacher at the American School of Creative Science Barsha (ASCS), Hana Shannir, said: “One thing that sets cyberbullying apart from traditional bullying is that in such online cases, often, the perpetrator can anonymously mask their identity – or so they think.”

The teachers added that students were taught how to react to stressful situations, especially when they are “overcome by a feeling of fight or flight”.

Ayah Kahook, a guidance counsellor at American School of Creative Science Barsha, said: “It is important for kids to recognise these feelings, even if they don’t know intellectually that someone is bullying them. This way, they can be equipped to manage the situation in the best possible way and work through it.”

You’re one in a million: UAE teacher crowned best in the region