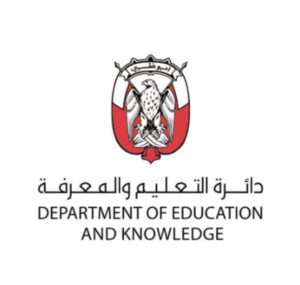 The Abu Dhabi Education Council – known as Adec – has been made a government department according to a decree issued by President Sheikh Khalifa. It is now named the Department of Education and Knowledge (Adek). Dr Ali Al Nuaimi is Adek’s chairman.

The decision follows a number of changes concerning the Executive Council of the emirate and other government entities.

Following the decree reshuffling the Executive Council, Sheikh Mohammed bin Zayed, Crown Prince of Abu Dhabi and Deputy Supreme Commander of the Armed Forces, said that the authority, which he chairs, will continue to enhance confidence in the work of all government agencies and institutions, Wam reported.

The reshuffle is part of continuous efforts to pursue development and improve government performance, Wam said.

Will late school times in Dubai give children more sleep?