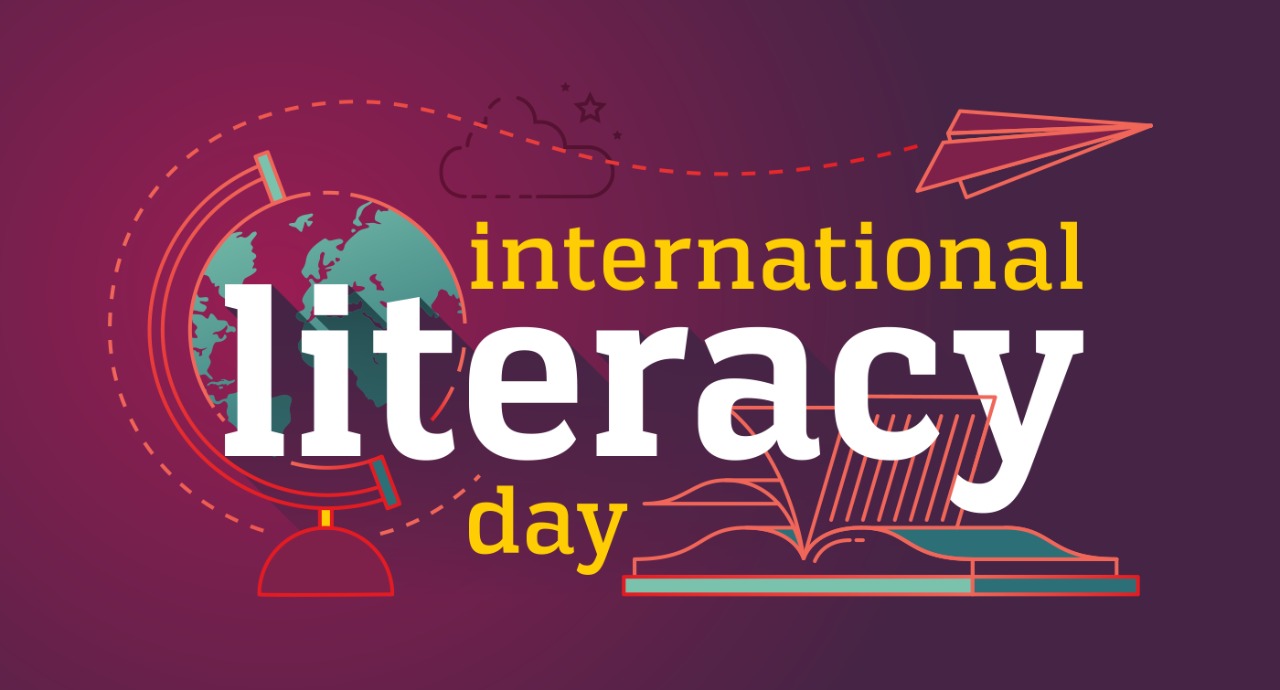 Younger Emiratis struggle with literacy in their native tongue.

Moza Al Ali loves to read in Arabic, but her appetite for the language is unusual for someone her age.

At the age of seven she began to collect the popular children’s magazine Atfal 999.

Now age 13, she has turned to English-language manga, a Japanese-style comic, after failing to find any interesting material in her native tongue.

“I think most of Arab books are all the love stuff,” said Moza, a Year 7 student at Emirati National School.

“I don’t like love stuff. I want to read exciting Arabic stuff that makes me want to see what’s next.”

For Moza, the daughter of a bibliophile mother and granddaughter of a polyglot sea captain, it was never a question whether or not she would master Arabic.

But Moza’s interest in Arabic is unusual. Emiratis of her generation are struggling with literacy in their native language.

Saturday September 8 is World Literacy Day. In one way, literacy in the UAE is a success story. Just 27 per cent of men and nine per cent for women could read in 1970, a year before the country’s formation.

Today, the country enjoys a literacy rate exceeding 90 per cent but is a victim of its own success: Emirati children are growing up fluent in English but struggling with fluency in Arabic reading.

“We look at the reading scores and we’re not doing very well,” says Dr Hanada Thomure, an endowed Professor for Arabic Language at Zayed University.

“I know the UAE is the best in the Arab world but that’s still below the international average. We’re not really getting it with literacy.”

The UAE ranked 40 out of 50 countries in the 2016 Progress International Reading Literacy Study (PIRLS) with a score of 450.

More than 16,471 pupils, aged nine and ten, from public and private schools took the test, which takes place once every five years.

The UAE was the top participating Arab country but results show that the UAE has a long way to go if it is to reach its 2021 target of ranking in the top 20 countries in PISA (Programme for International Student Assessment) and the top 15 nations in TIMSS (Trends in International Mathematics and Science Study) by 2021.

Arabic’s formal form, Fusha, is universal across the Arab world and widely understood. But pupils struggle to gain literacy in a language that they generally have little exposure to outside the classroom.

More immersion in Fusha and better teacher training are needed, said Dr Thomure. “There is no such thing as a difficult or easy language. Languages need immersion. They need the right techniques and styles to be taught,” she said.

Dr Thomure is a government consultant and has reviewed the national Arabic curriculum in Jordan and Morocco, and worked with the Ministry of Education since 2017 to develop a national literacy strategy approved by Abu Dhabi Education Council.

Her work resulted in a six-month pilot project at five elementary schools in Dubai with Year 1 to 3 teachers that saw a marked improvement in children’s reading fluency.

“There is no magic in the formula,” said Dr Thomure. “You train them well, you change perceptions, and they will do a better job.”

In Ras Al Khaimah, a three-and-a-half month pilot at two boys schools where pupils were given readings with large and spaced letters, and two extra classes per week found that first grade pupils almost doubled their reading speed from 12 to 23 words per minute.

The project by the Sheikh Saud bin Saqr Al Qasimi Foundation for Policy Research will be extended to multiple public schools in the Emirates throughout the 2018 to 2019 academic year.

The UAE is not alone in reforming its literacy programmes. Saudi Arabia has recently begun working on a national literacy strategy as part of its 2030 Vision.

Morocco has completely reformed their Arabic Language curriculum in the last three years, introducing an emphasis on phonetics and learning through storytelling and rhymes.

Dr Thomure was part of the pilot programme at 90 schools that has now launched across Morocco.

Moza’s sentiments echoed those shared by linguists and educational experts. “I don’t like Arabic because it’s boring,” she said. “I would make Arabic classes more fun. We can read in a way that’s fun.”

TBHF seeks to ensure access to education for all