Costly foundation years are an interim between school and university for those who lack the language skills to start university in the UAE. 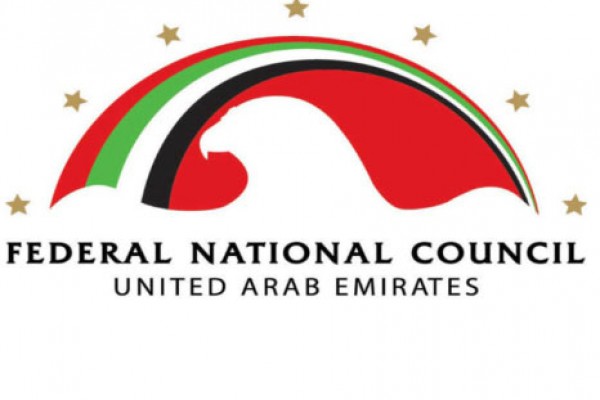 The UAE is spending millions of dirhams on English lessons for 18-year-olds who have left school without sufficient skills in English, the Federal National Council heard yesterday.

Costly foundation years are an interim between school and university for those who lack enough English to start ­university.

The government is keen to phase the year out by improving English lessons in schools, but the deadline has been repeatedly pushed back.

Pupils who are not up to scratch, but in the past have been allowed to pass exams, will no longer be given such an easy ride.

“The country is spending millions on that,” Ms Al Muhairi said.

She said that pupils needed to be given the grades they had earned. “We used to give them 80 and 90 when they did not deserve it.”


On exam format changes, Ms Al Muhairi said: “The philosophy of exams has been changed to be up to date with the standards and skills of the 21st century, which does not rely completely on memorisation.

“It requires analysis, critical thinking, research and problem solving. And this is what we want, to be up to date.”

Judith Finnemore, who manages a school in Al Ain and is head consultant at Focal Point Management, said it was too easy to cheat in internal, unmoderated exams.

Ms Finnemore said English exams should be demanding to ensure that pupils were leaving school with the skills they ­needed.

David Allison, chief executive of consultancy SSAT Middle East, said: “Over the past years, there has been a decrease in the number of foundation years required, so there has been some improvement.”

Also up for discussion was the employment of teachers from overseas. FNC member Naama Al Sharhan from Ras Al Khaimah asked why the ministry was hiring non-Arab teachers while Emirati educators were sitting jobless at home.

In the past year and a half, the Ministry hired 3,430 expatriate teachers, 1,500 of which were non-Arabs.

“Will those foreign teachers be able to teach our children our values and traditions?” Ms Al Sharhan asked.

She then displayed a picture of a male teacher in a classroom full of girls, where the schoolgirls appeared uncovered and with their hair dyed or styled fashionably – a scene that is considered to contradict UAE traditions.

“What is the ministry’s policy on hiring all of these foreign teachers?” Ms Al Sharhan asked.

Ms Al Muhairi assured the council that because of new topics on the curriculum, hiring foreign teachers had been necessary to cover the subjects.

But she said that if Emiratis were found able to teach those subjects, the government would not hesitate to hire them.