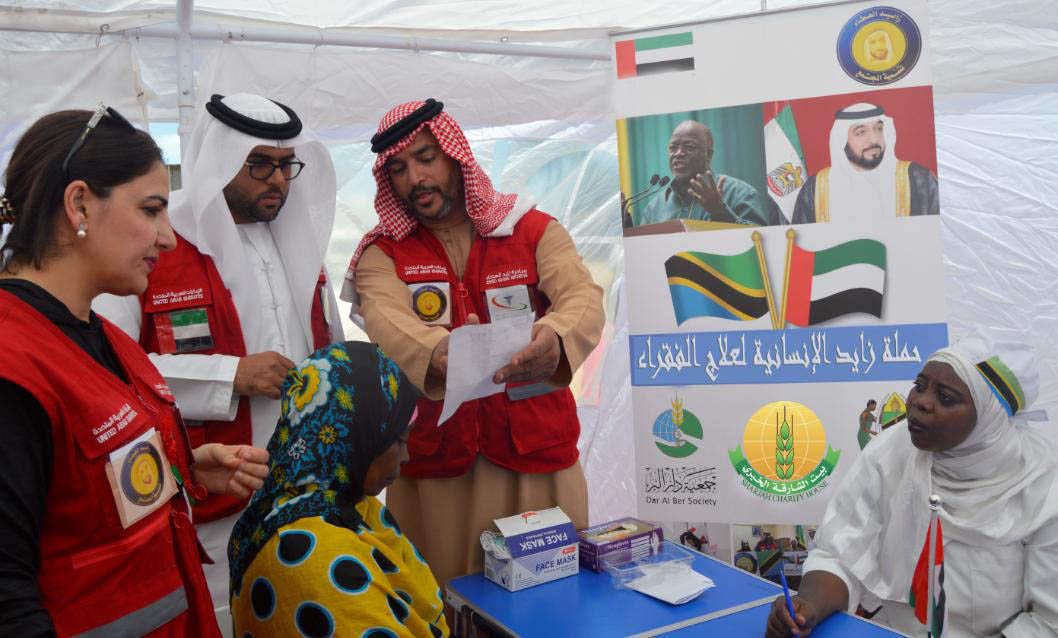 521
Share
DUBAI, 1st September, 2018 (WAM) — Hussain bin Ibrahim Al Hammadi, Minister of Education, said that his ministry’s vision is to build the skills of Emirati students in values-inspired critical and creative thinking of the 21st century.

”Our prime goal is to groom a well-educated student armed with 21st-century skills, said the minister while attending the concluding ceremony of the summer camp, organised by the Higher Innovation Centre in collaboration with the University of Dubai.


”The summer camp programme overlaps with the objectives of the ministry’s vision for grooming a generation which has a passion for knowledge, appreciates learning value and is culturally and physically fit to employ modern technology in the service of the nation,” he stated.

”The programme culminated in relentless efforts to build capacities of our students and equip them with knowledge and skills to deliver the leadership’s vision for building a well-educated, knowledgeable and professional generation,” he added.

More than 50 participants in the age group of 5 to 16 years engaged in the programme that was held from 11th to 30th August.

Over 1 million Students back to School Sunday