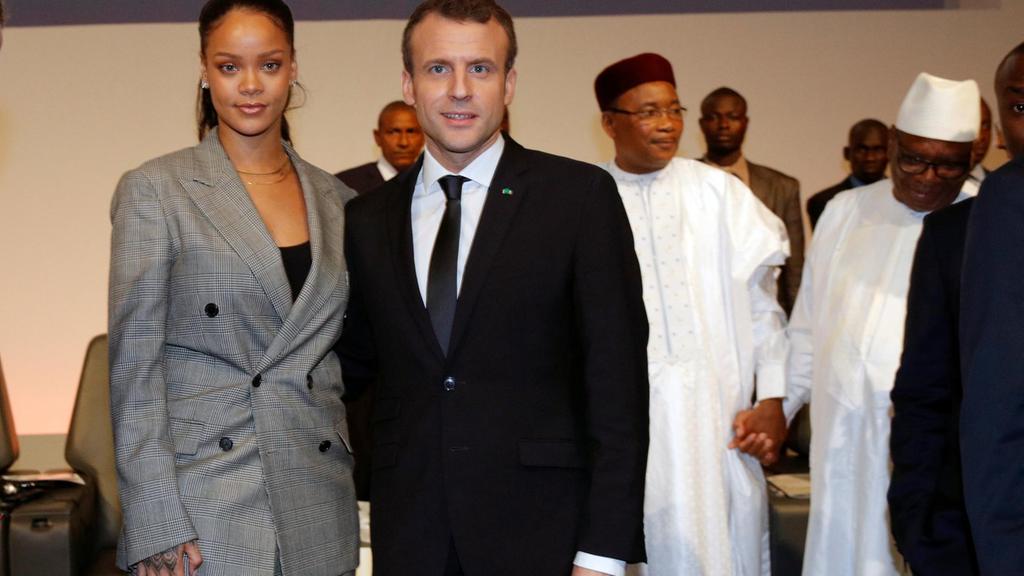 The announcement makes the Emirates the first Arab country to support the Global Partnership for Education.

The UAE has pledged Dh367 million ($100million) to support the Global Partnership for Education over the next three years to improve the education and learning of 870 million children and young people in 89 developing countries.

With the pledge, the UAE became the first Arab nation to support the GPE, a World Bank initiative that brings together donor countries, multilateral agencies, civil society, the private sector and foundations to support the education sector in developing countries.

The UAE’s pledge was announced during the GPE conference held on Friday in Dakar, Senegal, in the presence of French president Emmanuel Macron and Senegal’s president Macky Sall.

“The GPE position of prioritising the poorest, most vulnerable and those residing in fragile and conflict-affected countries strikes a particular resonance with the fundamentals of UAE foreign assistance,” said Reem Al Hashimy, the Minister of State for International Co-operation. “This pledge comes in a year where the UAE celebrates the Year of Zayed, which reflects the fundamentals of wisdom, human development, sustainability and respect.”

Julia Gillard, board chair of the GPE and former Australian Prime Minister said the UAE’s contribution would help millions of children.

“I am delighted that the United Arab Emirates joined the Global Partnership for Education as its first Arab and Middle East donor,” she said. “The generous contribution of US$100 million will ensure that millions of marginalised children have a chance to go to school and learn.”

Dubai Cares also participated in the conference and pledged to allocate Dh3.67 million ($1 million) toward a gender equality portfolio that is part of the GPE’s innovation and knowledge exchange initiative.

At the Dakar conference, Macron urged other nations, world leaders and donors to boost support for schooling.

“Supporting education is not a choice we can make or not make, it is a necessity,” said the French president. France is donating 200 million euros to the partnership.

Some 264 million children are not in school, according to the global partnership. It aims to raise $3.1 billion over the next two years to enable access to classrooms for millions of children.

Rihanna, a global ambassador for GPE was also at the conference, which was also attended by the presidents of seven African nation .

“This is a fight that we are never going to stop fighting until every boy and every girl has access to education,” the Barbadian singer said.