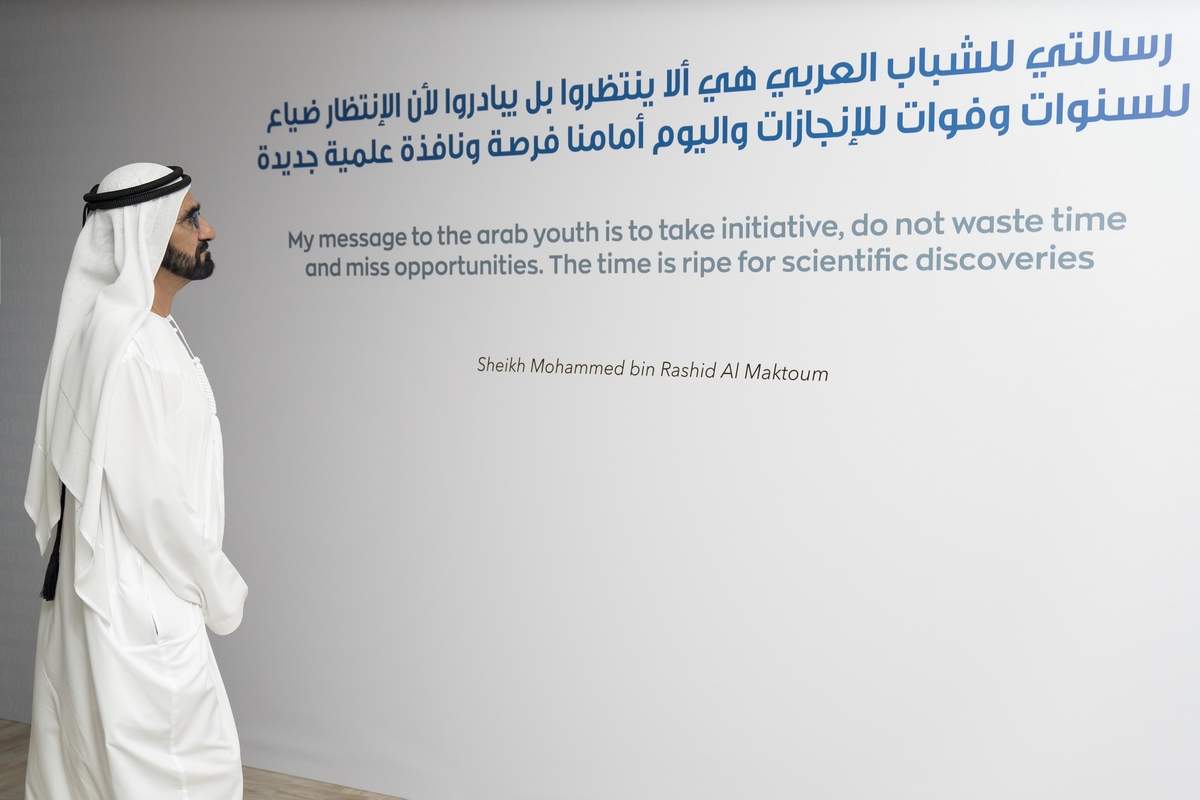 “Our goal is to teach it to 1m young Arabs, in order to prepare them now for the requirements needed to excel in the future,” Sheikh Mohammed said.

One million Arabs will be taught coding as part of a new initiative that was launched by His Highness Sheikh Mohammed bin Rashid Al Maktoum, Vice-President and Prime Minister of the UAE and Ruler of Dubai.

Training for the programme will be free and the top students and tutors will get incentives of over $1 million.

The ‘One Million Arab Coders’ initiative seeks to equip young Arabs with the tools to build their future, starting with fluency in coding and programming. It will also provide Arabs with employment opportunities, and empower them with the skills needed to contribute to the development of the digital economy.

At the launch, Sheikh Mohammed said: “Coding is the language of the modern era. Our goal is to teach it to one million young Arabs, in order to prepare them now for the requirements needed to excel in the future.

“Coding will create many job opportunities for young people to compete for remotely; it will pave the way for them to participate in the global economy online – from home.”

“This project is part of the MBRGI’s mission to spread hope in the region, create employment opportunities and give our youth the skills needed for them to successfully lead our region into the future. From the world’s leading companies to the global economy itself, programming is the future, and we will support one million young Arabs so they can be an active part of this economic opportunity,” Sheikh Mohammed said.

“I invite young Arabs to register today at www.arabcoders.ae for free training, in cooperation with the best international companies. Many young Arabs have unstoppable potential; all they need is support. We hope this will be the first step in a journey that takes our region toward a brighter future.

“We will not stop launching projects and initiatives to support our Arab communities because the stability of our region relies on it. The MBRGI has launched over 1,400 projects and 33 institutions dedicated solely to spreading hope and building the future of the Arab world.”

Homeschooling catching up in UAE, helps parents save 50-75%