The annual award aims to recognise one exceptional teacher who has made an outstanding contribution to the profession. 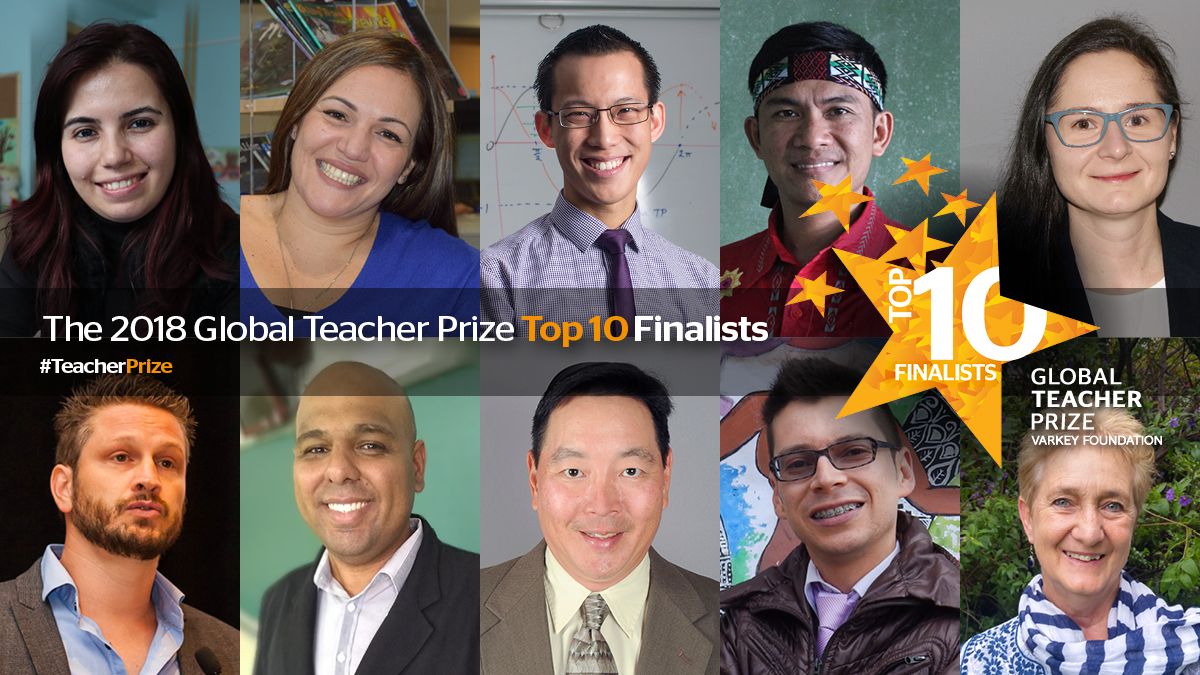 Dubai: The top 10 finalists of the Varkey Foundation’s $1-million Global Teacher Prize held in Dubai every year were announced on Wednesday by philanthropist Bill Gates.

The winner of the annual prize, which is the largest of its kind and awarded under the patronage of His Highness Shaikh Mohammad Bin Rashid Al Maktoum, Vice-President and Prime Minister of the UAE and Ruler of Dubai, will be announced on March 18 at the Global Education and Skills Forum (GESF) in Dubai.

The finalists have been selected from over 30,000 nominations and applications from 173 countries around the world.

In a special video message announcing the top ten finalists, Gates paid special tribute to Shaikh Mohammad for his support of the prize, which highlights the work of teachers around the world.

Now in its fourth edition, the Global Teacher Prize was set up to recognise one exceptional teacher who has made an outstanding contribution to the profession as well as to shine a spotlight on the important role teachers play in society.

“When you think about what drives progress and improvement in the world, education is like a master switch — one that opens up all sorts of opportunities for individuals and societies. And research has shown that having a great teacher can be the most important factor that determines whether students get a great education,” said Gates.

He noted that finalists were selected based on a rigorous set of criteria, including their proven effectiveness in inspiring students and helping them learn.

“Just as important, these teachers are leaders who have innovated in the classroom and mentored their colleagues. They have demonstrated the kind of collaboration — teachers and schools working together — that can give all students the opportunity to get a great education,” he added.

By unearthing thousands of stories of heroes that have transformed young people’s lives, the prize hopes to bring to life the exceptional work of millions of teachers all over the world.

The top 10 have been narrowed down from a top 50 shortlist that was announced in December 2017. By highlighting their stories, the Varkey Foundation hopes the public will be able to join in passionate debates about the importance of teachers.

Sunny Varkey, founder of the Varkey Foundation and the Global Teacher Prize, congratulated the top 10 finalists and said: “I hope their stories will inspire those looking to enter the teaching profession and also shine a powerful spotlight on the incredible work teachers do all over the world every day.

“The thousands of nominations and applications we received from every corner of the planet is testimony to the achievements of teachers and the enormous impact they have on all of our lives.”

The winner will be chosen from this 10 by the Global Teacher Prize Academy. All 10 finalists will be invited to Dubai for the award ceremony at the Global Education and Skills Forum on March 18, where the winner will be announced live on stage in a red-carpet gala event.

Koen Timmers, a lecturer at PXL university college in Hasselt and a computer science teacher at CVO De Verdieping school in Heusden-Zolder, Belgium;