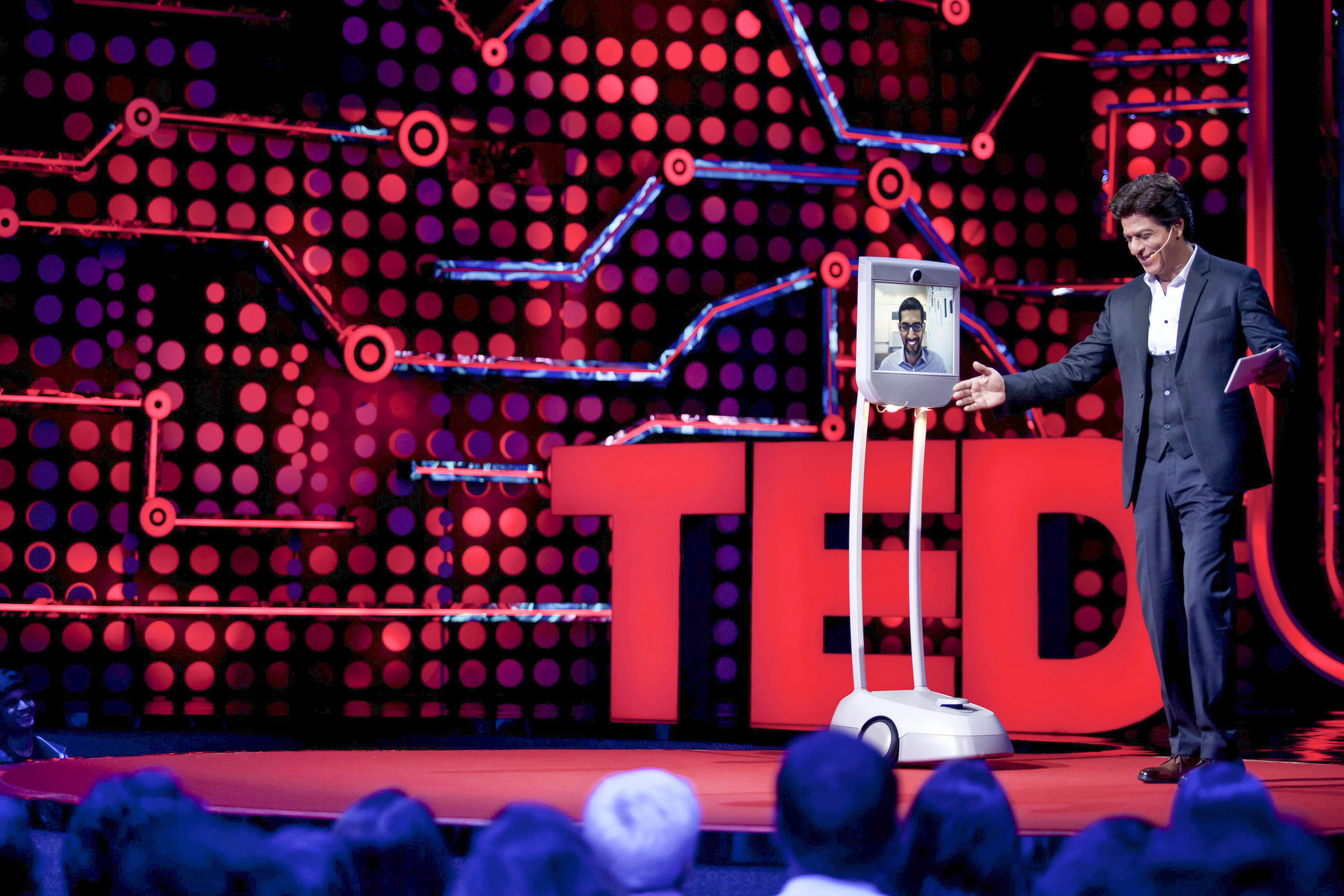 ~From 10th Dec every Sunday at 7pm on Star Plus~


The campaign #DontKillideas from Star Plus heralds its ideas inspiring limited edition show- TED Talks India Nayi Soch, launching on 10th December, every Sunday at 7 pm on Star Plus.

The first phase of the campaign which featured two films – Rotimaker and Drone directed by Nitesh Tiwari, generated a lot of interest and captured everyone’s imagination with many industry stalwarts and creative leaders weighing in on #DontKillIdeas. Star Plus kick starts the second phase of the campaign, featuring the host of the show, someone known for his irresistible charm and magnetic persona, the one and only – Shah Rukh Khan. At the heart of this campaign is the core premise of ‘Ideas’  – keeping oneself open to possibilities of what an  idea can do, be it the potential to open one’s mind or the power that is unleashed on sharing.

Conceived and executed with the host exuding his trademark charisma, Shah Rukh Khan says, “Ideas are the new cool currency, the new rock n roll. This show is a unique and powerful initiative towards opening people’s minds to the power of Ideas and encouraging Nayi Soch. An idea can inspire you with limitless possibilities, give you an alternative perspective to look at oneself, one’s surroundings and future.”

“In TED Talks India Nayi Soch the idea is the hero,” says Narayan Sundararaman, Business Head, Star Plus. “This show redefines the very concept of entertainment and brings audiences stories that involve a range of personalities, situations and ideas that are diverse and inspiring.”

Star India has defined the Indian media landscape since 1991 and today is one of the country’s leading media conglomerates, reaching approximately 700+ million viewers a month across India and more than 100 other countries. Star generates 30,000+ hours of content every year and broadcasts 60+ channels in 8 different languages, reaching 9 out of 10 C&S TV homes in India.

Star is set to drive the agenda on digital content consumption in the country with Hotstar, Star’s revolutionary digital platform that brings your favourite TV shows, movies and sports in one destination.

Students to camp out in Hatta as extra-curricular option