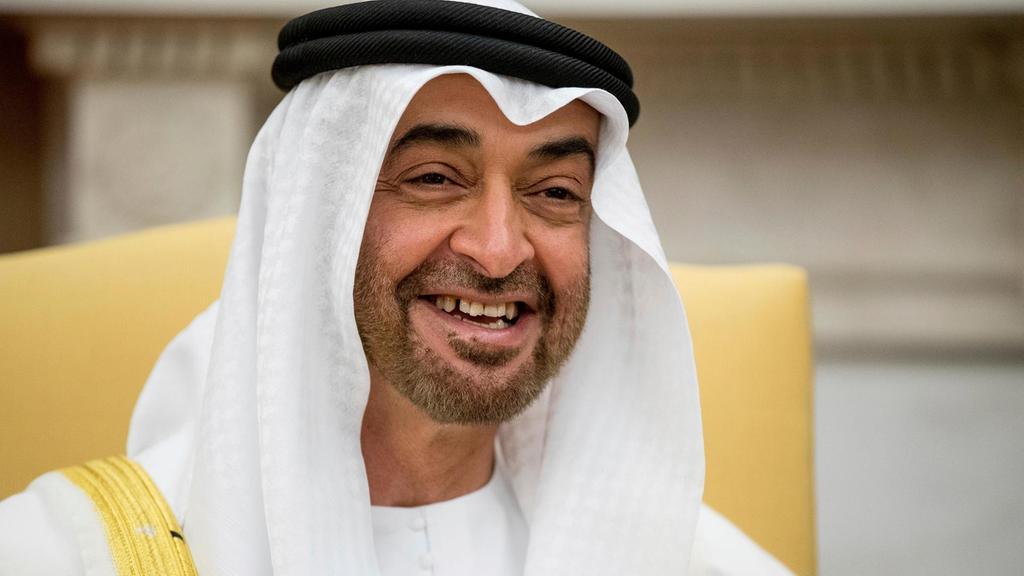 Sheikh Mohammed bin Zayed: Faith in youth makes UAE ‘what it is today’

Ministers commend the nation’s youth ahead of International Youth Day.

A solid relationship between the nation and its young people has made the UAE “what it is today”, Sheikh Mohammed bin Zayed has said ahead of Sunday’s International Youth Day.

The key issues that affect young people are highlighted by the international community on August 12.

Sheikh Mohammed, the Crown Prince of Abu Dhabi, took to Twitter to praise the Founding Father, Sheikh Zayed, for placing his confidence in young people.


UAE ministers also said that the country’s young people are well prepared to confront the challenges that lie ahead.

“'[International Youth Day] is a fitting occasion to recognise and celebrate the youth’s contribution to making a better future so they can deliver more achievements and introduce changes that improve the lifestyle of their community,” said Noura bint Mohammed Al Kaabi, Minister of Culture and Knowledge Development.

”Since it was founded, the UAE has been heavily investing in the capacities of youth so they can gain modern time skills and empower and rehabilitate themselves to serve their local community and state and contribute to the nation’s progress and prosperity.

“They serve as a safety valve and a source of hope and strength for the community.”

The nation has firm plans building up to the UAE centennial in 2071, with a vision for developing young people to help shape long-term government work and make the UAE the best country in the world by 2071.

The Dubai Electricity and Water Authority said it is committed to supporting Emirati youth by highlighting their role in sustainable development.

DEWA’s Youth Council was launched with the aim of enhancing young people’s engagement in authority projects and wider goals within society.

Its programmes include granting scholarships to students to complete their studies inside and outside the country.

And through the DEWA Campus for Occupational and Academic Development, young people are trained scientifically and practically in the fields of electrical and mechanical engineering, maintenance and operation.

“We believe that our success is built by our youth,” said Saeed Mohammed Al Tayer, MD and CEO of DEWA.

“We depend upon them to achieve the number one rank. We are committed to engaging them in shaping the country’s future, with a vision to be at the forefront of organisations to sponsor and support youth.”

‘Take what you can get’: parents warn of struggle to secure school places in UAE

Hackers can alter WhatsApp chats: Should UAE users be alarmed?