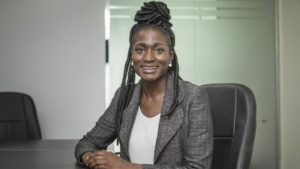 Some principals are failing to report signs of child abuse for fears that it could damage their reputation and discourage parents from enrolling children in schools, advocates say.

DUBAI // Some principals are failing to report signs of child abuse for fears that it could damage their reputation and discourage parents from enrolling children in schools, advocates say.

Family lawyers and child protection consultants have spoken about the crucial roles schools play in identifying and reporting abuse.

Madeleine Mendy, head of family law at Bin Sevan Advocates and Legal Consultants, said lawyers and the Dubai Child Protection Unit faced an uphill battle, largely because of changes to social services after the Child Protection Law took effect a year ago.

Although structures and services are now in place to deal with cases, Ms Mendy feels more could be done, especially by schools which are often the first port of call where abuse is reported.

She said some principals were struggling with their duty to report abuse.

“A parent and I pleaded with the principal of a school to assist in providing the crucial unreported evidence they were holding on one of their pupils,” said Ms Mendy, who lectures on child and family law at Middlesex University in Dubai.

“Instead of assisting us, we were faced by a wall of silence and sent to speak to the school’s lawyers.

“The school appeared to have more concern about poor publicity stopping other parents wanting to send their children to that school, instead of the welfare of its students.

“Many schools and teachers take child protection seriously and have done their best to support families and protect children.

“I understand some schools have concerns about their reputation but that should not be put ahead of child protection.”

Ms Mendy highlighted a case where a child repeatedly told teachers of abuse at home.

“Even the school receptionist, a former child protection liaison officer in her home country, acknowledged my concerns over the child’s allegations but the school principal was initially reluctant to act because of the possible repercussions this would have on the school,” she said.

However, Ms Mendy praised the school head she met recently who went above and beyond the call of duty to protect two boys suspected to be suffering from abuse at home. 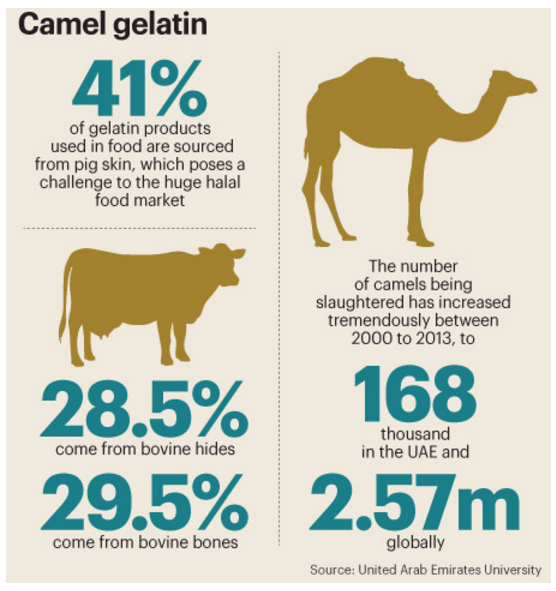 Don Randall is an ambassador for Austability, a consultancy helping governments to expand child protection.

After 25 years with the City of London Police, Mr Randall specialises in child protection and training on how to see signs and report abuse.

“Teachers have the live connection with children,” he said. “You can tell when a child is nervous or their clothing is covering up more than normal to hide injuries.

“Senior members of schools need to be aware that identifying abuse but not declaring it will be more damaging than reporting it.”

The law lays out the legal rights of minors and the duty to protect those rights.

“If senior staff know of cases yet do not report them, that will put off other parents from having confidence that the school is able to deal with difficult issues,” Mr Randall said.

In May, Dubai prosecutors criticised as too lenient a three-year jail term for a mother who tortured and killed her 14-month-old son.

The boy had been treated at a private hospital for similar injuries but the incidents were not reported to police.

“Protection services put in place by the Government are willing to support taking a child out of harm’s way, but they need the help of the whole community and that should start with schools,” Ms Mendy said.