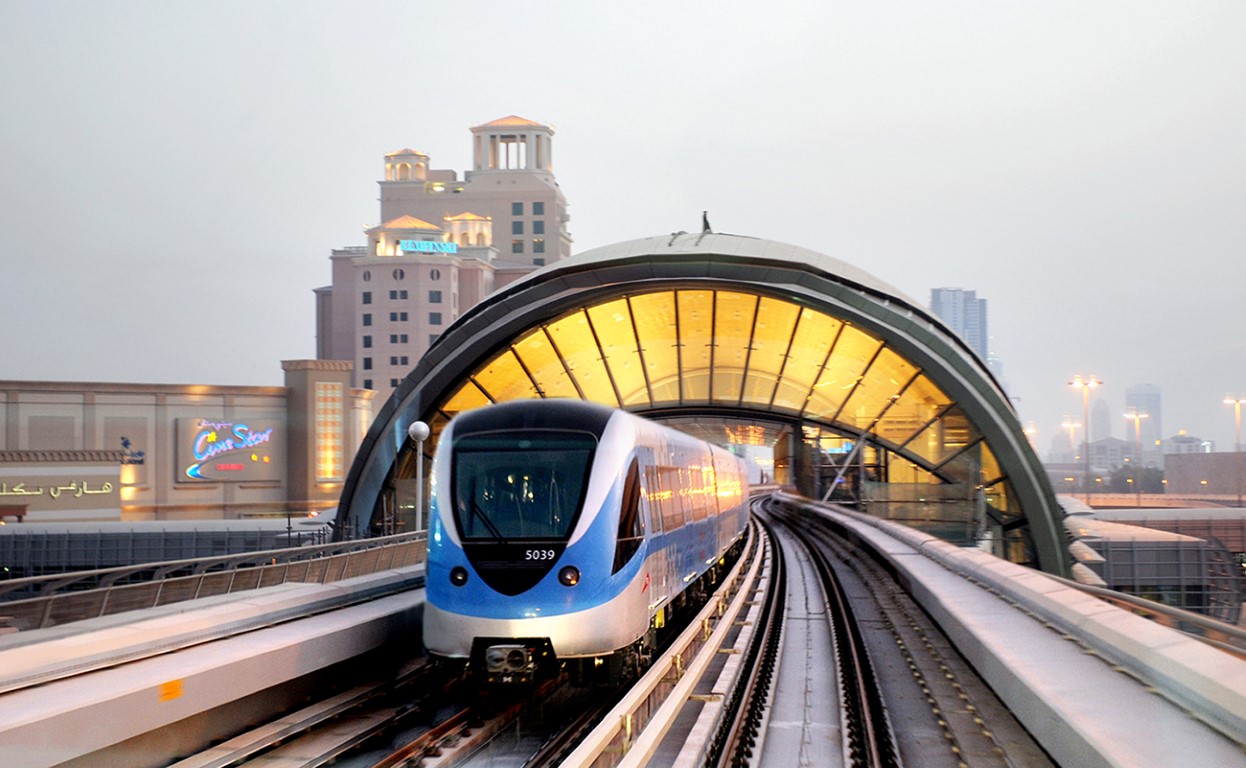 DUBAI, 8th September, 2018 (WAM) — Dubai Roads and Transport Authority (RTA) has carried out a comprehensive study on the Economic Impact of the Dubai Metro Project, including both its Red and Green Lines, in collaboration with Henley Business School, University of Reading, one of the longest-established universities in the UK. The study analysed the direct and indirect economic benefits of the Metro and calculated the internationally recognised economic indicators in this regard including the Benefit-Cost Ratio. 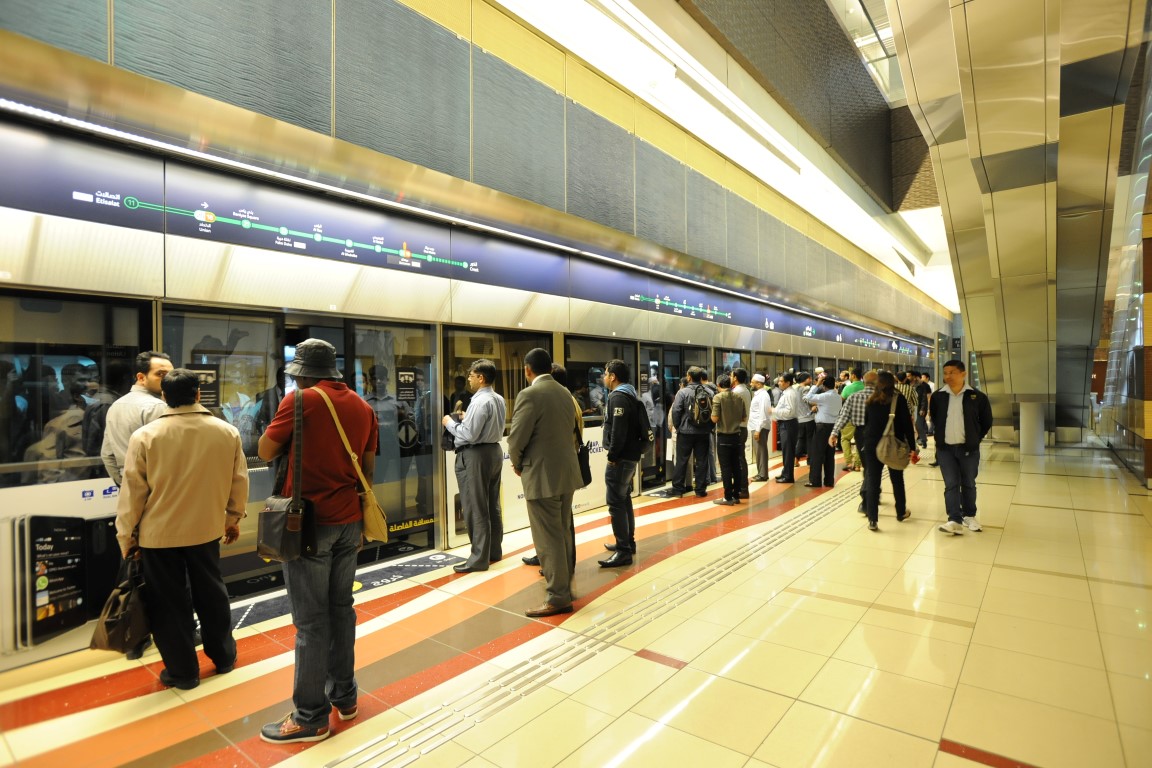 Mattar Al Tayer, Director General and Chairman of the Board of Executive Directors of RTA, said: “At a time when RTA celebrates the ninth anniversary of Dubai Metro, this study underlines Dubai’s keenness to invest in improving and widening its infrastructure, since it is the backbone of driving the competitiveness of cities and countries. The infrastructure in general and roads in particular play a massive role in supporting economic, social and tourist activities, boosting the integration of the local economy, and enhancing GDP. The Dubai Government is aware of the paramount importance of investment in infrastructure,

and the Government has therefore consistently maintained this policy. As a result, the emirate’s investments in roads and transport infrastructure have touched AED 100 billion.”

“Such a trend has been rewarded with clear dividends that have propelled the competitiveness of the Emirate and the UAE in general, making Dubai a global benchmark for the quality of infrastructure. The remarkable roads network of the emirate was instrumental in the UAE achieving Number One ranking in the quality of roads worldwide for four years in a row (2014-2017), according to the Global Competitiveness Reports of

the World Economic Forum. The sustained improvement of roads, as well as transit systems and services witnessed by Dubai since the establishment of the RTA in 2005 have generated savings of as much as AED125 billion in the cost of fuel and time,” added Al Tayer. 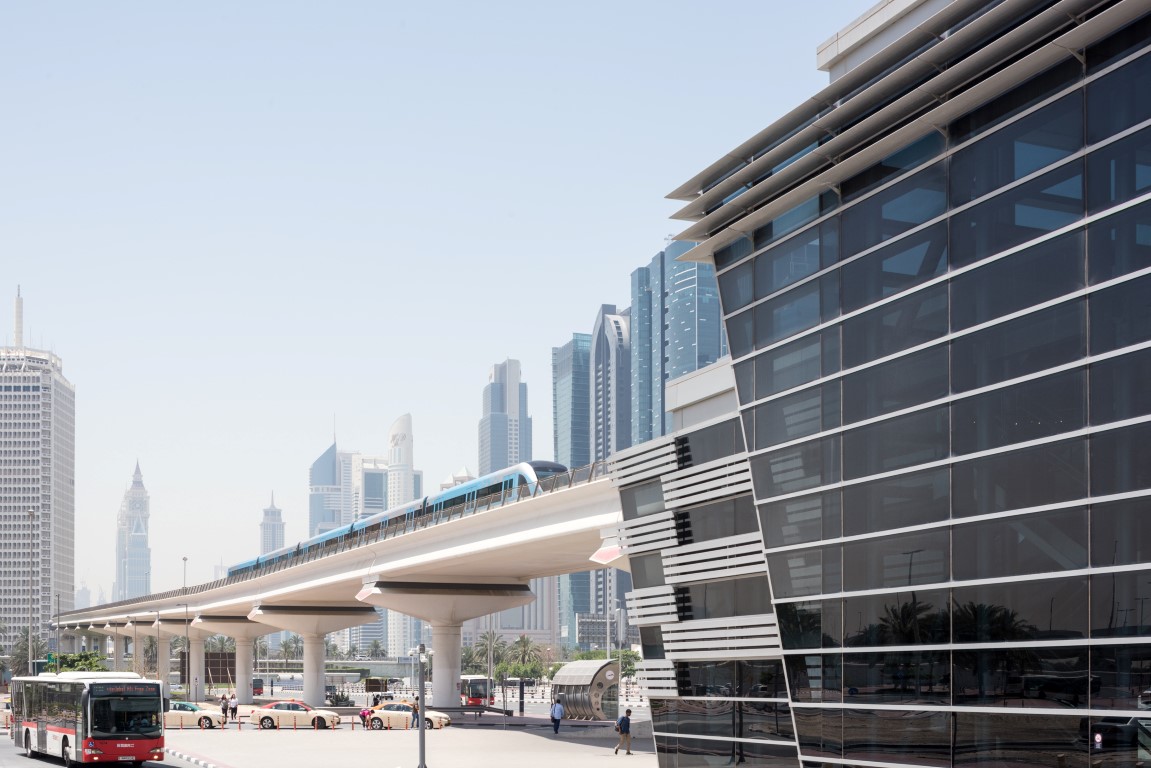 Al Tayer also stressed that Dubai Metro is a flagship project of the RTA and has become the backbone of the city’s public transport. Although the core objectives of the Metro Project were focused on developing a public transport system to alleviate congestion and reduce emissions, the project has brought a host of economic, social and environmental benefits.

The study examined the capital and operational costs of the Metro and matched them to the financial benefits of the project in the form of tariff revenues, increase in operational jobs, and appreciation in the value of properties in the surroundings of the Metro stations. Material benefits also include increasing consumer surplus of metro users (residents, citizens, tourists), raising foreign investment, reducing mobility and vehicle operation costs, curbing carbon emissions, decreasing traffic accidents, cutting road maintenance costs, and boosting employment prospects.

Al Tayer explained that several entities in the Emirate contributed to the data collection and analysis for this Study including: Dubai Land Department, Dubai Municipality, Dubai Statistics Center, Department of Economic Development, Department of Tourism & Commerce Marketing, and the main shopping centres. For instance, the Study benefited from the information provided about the selling and lease of properties, which helped to develop an analytical economic model to assess the impact of the Metro on the real estate market. In doing so, the study analysed 50,000 sales transactions and 150,000 lease transactions conducted between 2009 and 2016 within a 500m radius of the Metro Stations.

The study also analysed the contents of 14,270 press articles and reports published locally and abroad between 2000 and 2016 to gauge public perceptions surrounding the Dubai Metro and its role in raising the profile of the city as a premier global tourist hub. To examine the impact of the metro on urbanisation in Dubai, analysis and comparisons of aerial maps of areas surrounding Dubai Metro were carried out for the 2005 – 2017 period. In addition to the local information input, the study relied on various information sources and data including the review of more than 400 studies and technical reports worldwide.

The study estimated the accumulated benefits of the Metro in the period between its establishment in 2009 and end of 2016 at AED 66 billion compared to accumulated capital and operational costs of about AED 41 billion, i.e. the cost-benefit ratio reached 1.6 by the end of 2016. It is estimated that the accumulated benefits in 2020 and 2030 would be AED 115 billion and AED 234 billion respectively, whereas the capital and operational costs for the same years were estimated at AED 45 billion and AED 54 billion respectively. It follows that the cost-benefit ratio for the said years will be 2.5 and 4.3 respectively. This means that every dirham spent on the Dubai Metro has yielded a return of 1.6 dirhams to the economy of the Emirate in 2016, and this return will shoot to 2.5 dirhams and 4.3 dirhams in 2020 and 2030 respectively.

Al Tayer commented that such figures illustrate the huge impact of the Metro on the economy of the Emirate. These results are consistent with the findings of similar global studies albeit the variation in the cost-benefit ratio from one city to another depends on the timeline of studies commissioned, types of benefits covered in the analysis, discount rate applied, and the cost of materials and labour involved. For example, the benefit-cost ratio of Athena Metro – Line 4 was estimated as 1.17 in a 30-year study. In Sweden, the ratio of Stockholm Metro ranged from 6.5 to 8.5 in a study spanning for 50 years, and in Ireland, the ratio of Dublin Express Train ranged from 2.1 to 2.7 in a 32-year study.

“There is international consensus about the vitality of continuing the improvement and maintenance of infrastructure to achieve sustainable development. There is a kind of investment rivalry in this regard. The quality of roads and transport infrastructure represents one of the key measures of global competitiveness. An example that pops up here is that the United States spends more than 100 billion dollars on the improvement, maintenance and rehabilitation of the infrastructure p.a. and Canada expends about 30 billion dollars p.a. for the same purpose” concluded Al Tayer