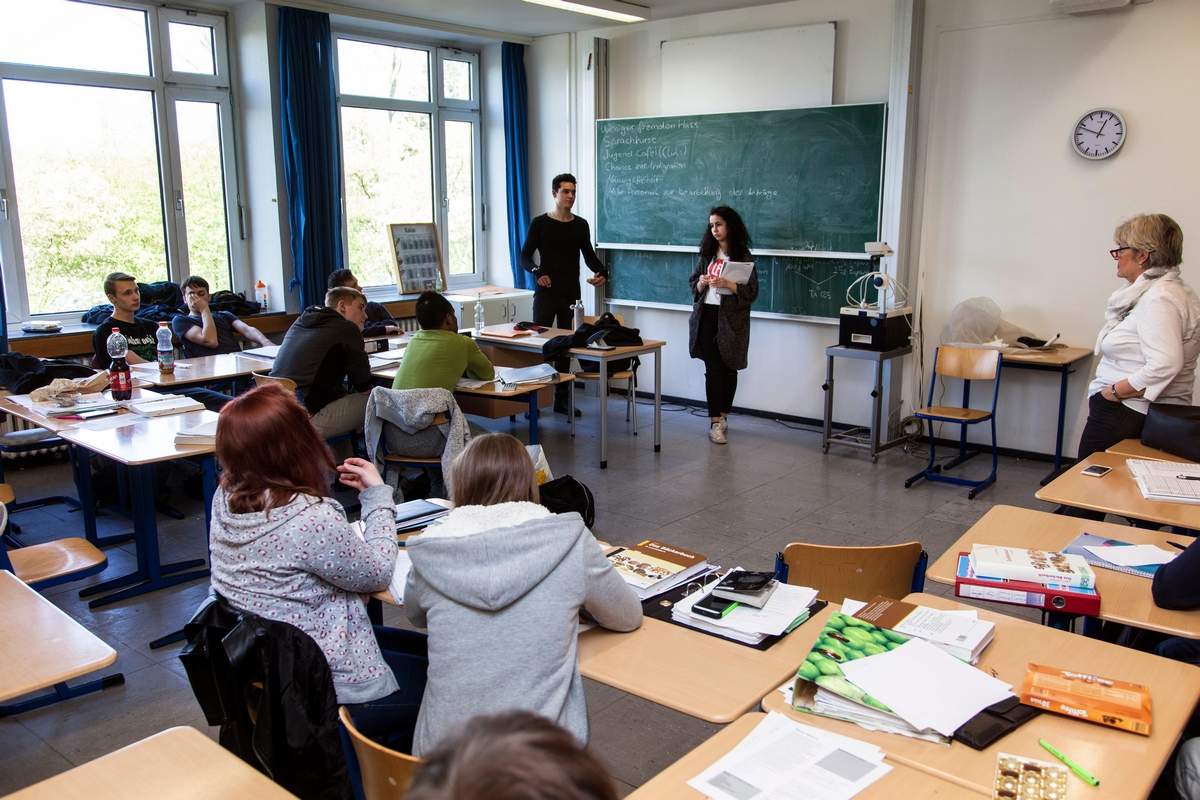 Ten new schools have come up in Dubai this year, bringing the current total to 195.

Nad Al Sheba, Jumeirah Village Circle (JVC) and Arabian Ranches remain the three most expensive areas in Dubai as far as school fees are concerned. Deira, Al Karama and Al Qusais/Muhaisnah, on the other hand, offer the lowest tuition fees across the city.

These findings were revealed as part of a study by Bayut.com and Edarabia, which looks at the correlation of school fees versus rental locations. This is the second year in a row the study has been conducted. 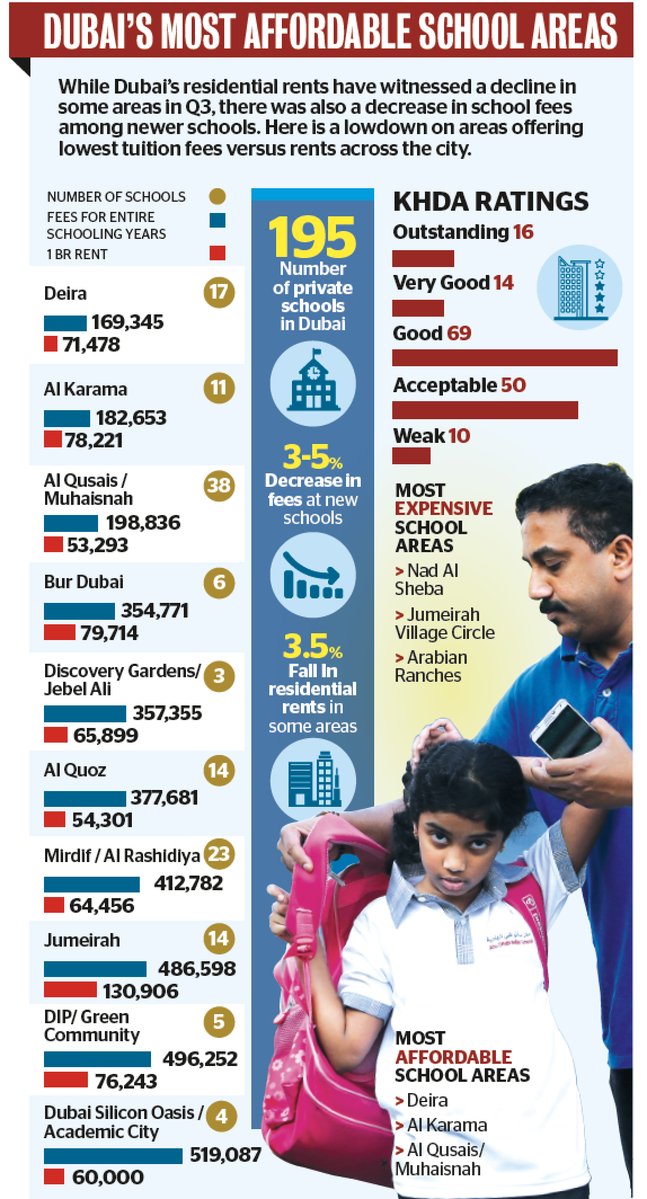 Speaking to Khaleej Times, Farid Gasim, founder of Edarabia, said affordability still continues to be at the top of parents minds this year.

“Along with Bayut, we’ve noticed affordability being a recurring criteria for families here, when searching for homes or schools. Fortunately, with the increase in supply in both the residential market and education, there are now a greater variety of opportunities for families. The recent drop in rent and school fees in certain areas has also made the landscape more affordable.”

Bayut.com highlighted that in the third quarter, Dubai’s residential rents witnessed a decline of up to 3.5 per cent in some areas. For this study, a total of 22 areas were covered, spanning a wide range of popular Dubai residential neighbourhoods.

Coming in the middle of the pile in terms of cost of school tuition fees is DIP/Green Community, with an average of Dh496,252 (across all year groups), and Dubai Silicon Oasis/Academic City coming in at Dh519,087 (on average across all year groups). Both areas host a combined total of nine schools offering varying curriculums.

Looking at the locations offering the cheapest and highest rent in Dubai in correlation to the average tuition for schools in the area, Al Qasais has been highlighted as the most affordable for living.

With 38 schools dotted around the Al Qasais/Muhaisnah area, average costs for school tuition fees (for all year groups) is Dh198,836, which ranks it third on the affordability scale.

But with Palm Jumeirah proving to be the highest in terms of housing rent for family-friendly, three- and four-bedroom homes, rents come in at approximately Dh310,000 and Dh440,000 (respectively). Nearby schools (14 in the Jumeirah area) boast average school fee costs of Dh486,598 (for all year groups).

2,000 vendors give discounts to parents of GEMS pupils