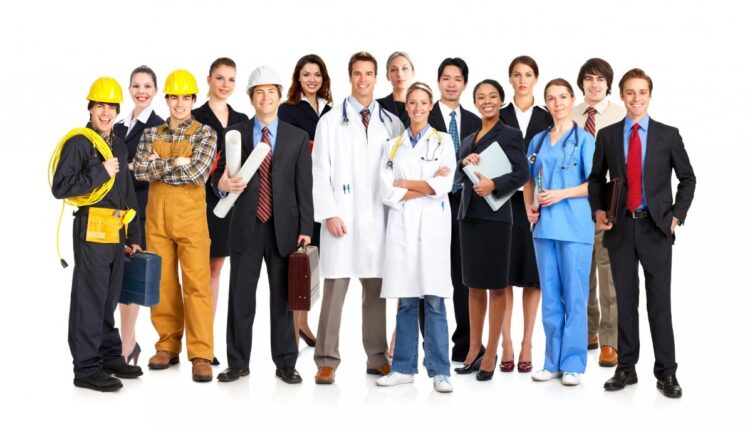 Professionals in education, aviation and hospitality have been the hardest hit, with many switching careers to less affected sectors.

The sharp drop in hiring activity resulting from the Covid-19 pandemic has forced many professionals in the Gulf to switch careers, according to the latest findings released by Middle East online recruitment firm, GulfTalent.

The study compared the trends in interview invitations received by jobseekers on the GulfTalent website during the 9-month period from March to November 2020 against the same period in 2019. It found that the average number of interview invitations per active jobseeker was down by almost 50% for some segments of the market.

Among job categories, the drop in employment was most severe for teachers and catering professionals, seeing their interview invitations collapse by 48% and 35% respectively. Most other professions saw moderate drops in demand – including engineers and lawyers, followed by marketing, IT, finance and HR professionals.

Meanwhile, a handful of professions saw employment demand increase during the pandemic – notably medical staff who enjoyed a 19% increase in demand, followed by logistics professionals at 12%, thanks to the rapid growth of online shopping.

Sales professionals experienced a mixed impact, with those in telesales seeing a boost in demand due to the restrictions on travel and face-to-face meetings.

Among sectors of the economy, the biggest drop in hiring activity was in education, aviation and hospitality. The only sectors increasing hiring activity relative to the same period last year were healthcare and logistics.

In terms of location, professionals based locally within the Gulf saw a smaller impact from the pandemic. Interview invitations to candidates based in the UAE and Saudi Arabia dropped by 14% and 3% respectively, while those in Qatar saw interviews increase by 17% as employers were no longer able to fill vacancies with newly imported talent.

By contrast, candidates based in India and Pakistan seeking opportunities in the Gulf saw demand drops of 46% and 41% respectively, as flight cancellations and border closures brought international hiring to a standstill. A similar slowdown was experienced in hiring from Egypt and Lebanon, Arab countries that are common recruiting grounds for Gulf employers.

The pandemic has also resulted in a large drop in salaries, as the supply-demand balance has shifted in favour of employers. Analysis of vacancies posted on GulfTalent.com in the 9 months since the onset of the pandemic reveals an average 24% drop in salaries advertised, compared to the same period last year. The salary drop was greatest for professions most affected by the pandemic, such as teachers and chefs, while less affected roles saw smaller salary drops or no drop at all.

The economic squeeze brought about by the pandemic has resulted in job losses, pay cuts, salary delays and career stagnation for many expatriates in the Gulf. While many have left the region as a result, some have sought to retain their residence and earnings by switching to alternative careers within the region, according to GulfTalent’s findings.

Many cabin crew who lost their jobs have transitioned to real estate brokerage roles. Among teachers facing job losses or unpaid leave, admin and secretarial roles have been common destinations. Meanwhile, many catering professionals who were made redundant have taken up employment in customer service roles.

The pandemic has also pushed many into home-based freelance jobs or entrepreneurship. Some teachers reported for the first time teaching students privately from home via Zoom, while a small but growing number of people from different backgrounds are setting up online stores selling goods.

GulfTalent’s study was based on analysis of 2019 and 2020 hiring activity, including 6 million job applications submitted by jobseekers, 350,000 interview invitations issued by employers, and survey interviews with a sample of candidates.

Submit Your Article – Save The World