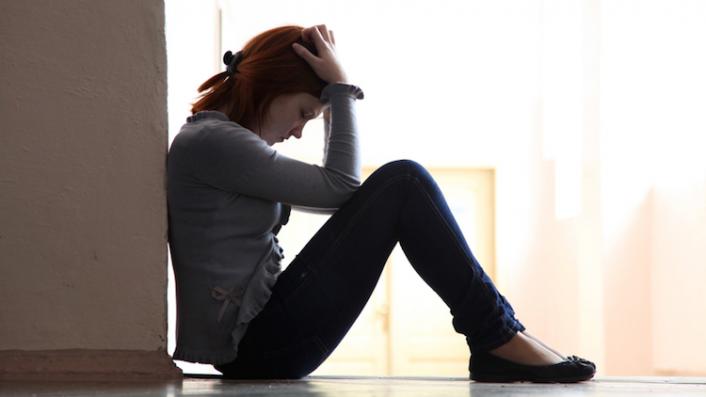 Headteachers warn that new exams have led to some pupils having depression, panic attacks and suicidal thoughts.

Their leader is warning that the government’s desire to “raise the bar” to make GCSEs more challenging has come at a “considerable cost” to the mental health and wellbeing of young people.

The new qualifications will be graded from 9 to 1, with 9 being the highest mark.

In a poll, published by the Association of School and College Leaders (ASCL) today, the vast majority of headteachers, 546 of the 606 people questioned, said that these qualifications have caused greater stress and anxiety than their predecessors.

Geoff Barton, general secretary of the ASCL, said: “Exams are stressful by their nature, but the reformed GCSEs have pushed stress levels through the roof for many students and teachers to an extent which is unhealthy and demoralising.

“This year’s GCSE students are not only sitting more and harder exams but they are also the first to have taken many new qualifications, with no past papers on which to draw and an unfamiliar grading system.

“The government’s desire to ‘raise the bar’ and make GCSEs more challenging has come at considerable cost to mental health and wellbeing without it being clear what this is intended to achieve.

“As ever, schools and colleges have been left to pick up the pieces and they have done a remarkable job in providing excellent support for their students despite severe funding pressures.

“We must learn lessons from this episode. Any reforms which are introduced in the future have to be introduced in a more manageable manner with greater consideration given to student and teacher welfare.”

Of the 546 school leaders who said in the survey that the new exams had led to increased stress and anxiety for their pupils:

The most commonly cited reason for pupils suffering stress or anxiety was having to memorise more content (85 per cent) followed by students having to sit more exams (83 per cent); exam papers being more difficult (81 per cent); exams being new and there being no past papers (76 per cent); and uncertainty over the new 9-1 grading system (68 per cent).

English, maths and science were the most commonly mentioned subjects generating increased stress and anxiety.

Among other subjects, history was the most frequently mentioned. Respondents said science and maths involved students having to learn large volumes of content and entailed a high degree of difficulty.

A Department for Education spokesman said: “Our new gold standard GCSEs have been reformed to be more rigorous to match the best education systems in the world. They will ensure students have the knowledge and skills to succeed both in further study and in the workplace.‎

“We know exam season can be a time of heightened emotions for pupils who want to do their best. While testing has always been an important part of education, it should never be at the expense of a young person’s wellbeing. We trust schools to make sure that pupils get the help and support that they need, when they need it, working with parents to do this.”

A study earlier this week said that as few as 0.2 per cent of pupils, around 1,000, were expected to get straight 9 grades in their GCSEs.

926
Prev Next 1 of 43
You cannot print contents of this website.