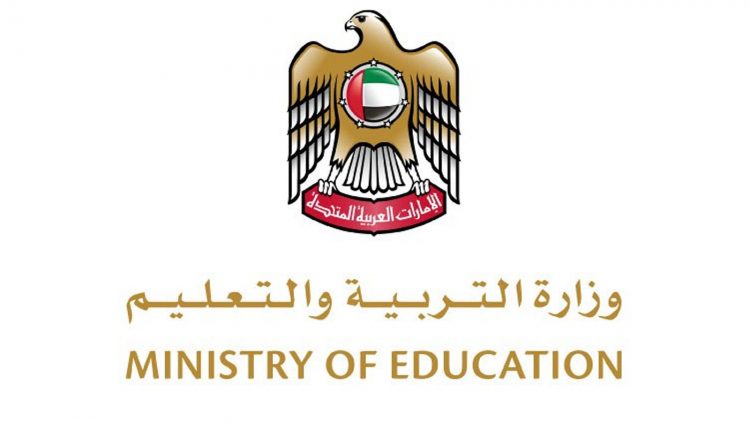 12th-grade students across public and private schools that apply the ministry's curriculum would undertake final examinations for general and advanced tracks, as well as academic and home study.

In a statement, the ministry noted that 12th-grade students across public and private schools that apply the ministry’s curriculum would undertake final examinations for general and advanced tracks, as well as academic and home study.

The Ministry of Education went on to say that exams would be held via distance-learning modes and systems.

Students will sit their first exam – the physics paper – on 21st June.

On 25th June, students will sit for their English language exam, and will the break off examinations for the weekend (26th and 27th June).

They will then re-commence their final exams, with the mathematics paper on 28th June, and conclude on the 29th with their Islamic studies paper.

The ministry noted that students must ensure that they answer each question within the set timeframe, before moving on to the next question.

Students will not be able to answer a question or amend their answer to a said question once the allotted time is complete, it explained. The ministry added that once a student has moved on to the next question, they cannot return to the previous question in the exam.

UAE schools to begin on August 30, says Minister of Education

Sharjah Schools not to make any changes in the teaching staff